OUT OF MIND » THE INSANITY OF REALITY » GLOBAL FINANCIAL COLLAPSE » Update: A Changing World - the Good, the Bad, the Truth!

Update: A Changing World - the Good, the Bad, the Truth! 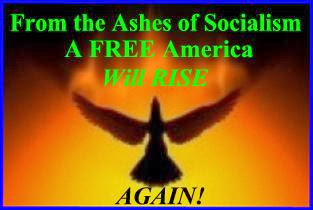 
We are providing you with a series of short, but structured key point issues, to help you understand the realities of what is now evolving. Bloggers will only confuse and the MSM will only mislead. Reality as is now emerging, however unpalatable to many who were dreaming of a fast unearned fix, at least having the hard truth will enable the right moves to be made. Dreams don’t pay the bills! For many it’s now time to think out a new life plan. Life owes us nothing. The Cavalry is now NOT coming, why should Wealth Creators fund Welfare cases? The Private Placement money is unfolding with serious intent. That will underpin countries and Real Projects. Nations matter! 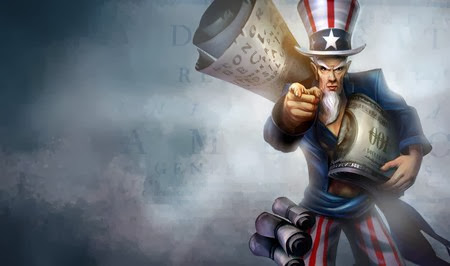 The US $Dollar will NOT be allowed to crash. Got that? America is NOT going to be allowed to fold. Fact! To know that for many is a relief. Kill the speculation, the American Dollar is SAFE! 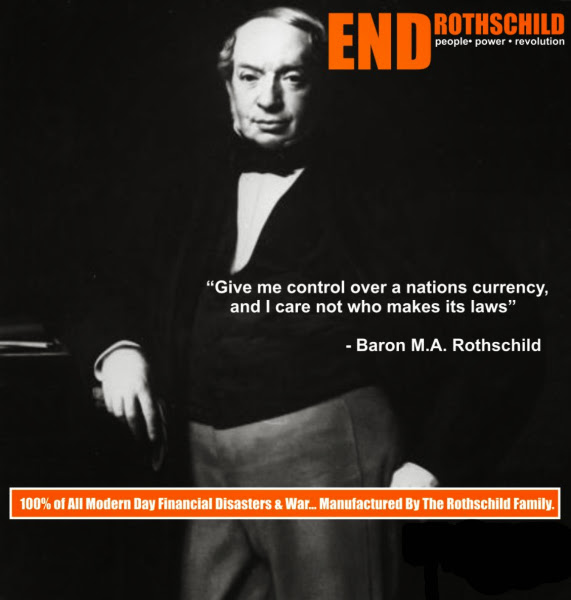 The US Fed WILL be absorbed as a National Service Unit not a Bankers monopoly unit.

The US Political Elites who manipulated the Treasury and Fed to their own ends, will not be condoned again. US Political corruption is an area of REAL Global concern and IS being addressed.

US domination of Global Fiscal Power is ending. The US no longer determines Capital Markets, emerging Chinese and Asian Liquid Capital Owners now do. Those who pay, now have their say. 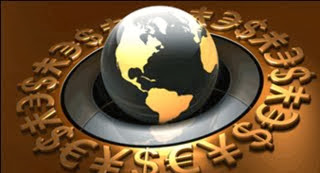 A new Global Monetary system is coming in with Regional Administration centers and hierarchies.

The BIS via Switzerland has no money to dominate and is under review.

As is US based control and domination of the UN, IMF, World Bank etc. Other nations have now emerged, their ownership of Capital as Base Liquidity moves them into control.

There IS the Wealth to fund Global recovery. It DOES exist, and it will be used to underpin a more fair and balanced Equitable Monetary System. Details later when applicable to release. It’s coming. 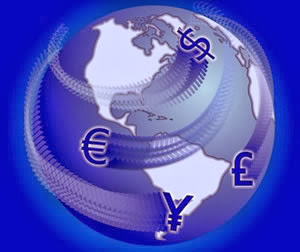 Currencies will be balanced to meet societies real needs. Iraq already has sufficient capital to meet its functioning needs. Economies will be allowed up to 3 times their GDP for Capital issuance. That is adequate. Iraq is a c$1.5T economy. So, c$5T paper. Spot a problem? Only gamble what you can afford to lose. We are not going to elaborate this with self-appointed Gurus. First understand what you are buying into. A lot of naïve dreamers face a reality check. 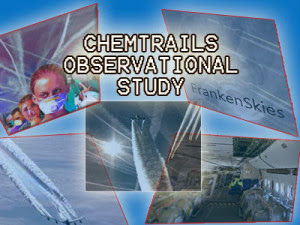 The US “Cloud Spraying” issues are under real review. As is the content. New Satellite scanning is being developed to spot and track the planes and then to neutralize their Chemical trails with new lasers being developed.

A single Superpower will be no more. The US had it, and blew it with arrogant chicanery. Under the worst US President for a century, chaos now rules America and Barmy Barry holding court for 2 more years negates US standing with real policy issues. A balanced Council of Regional Superpowers is being developed, with flexible Capital support to maintain the needs and integrity of the regions in harmony with an emerging new and coordinated world. 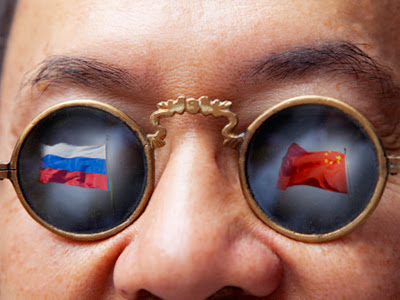 Both Russia and China are not just emerging, but also evolving. Each has quality Leadership in control. Each have sophisticated support hierarchies. The new world will emerge based on consensus of strong, competent Leadership. Emerging nations have evolved under competence. America has been constrained by decades of endemic corruption. The latest series of Spying scandals question the Trust of US Alliances, and the century of US Federal maleficence will not be repeated. The days of living off the backs of the world are over. The Empire is hemorrhaging badly with the control and role of the Cabal under Global pressure. America has lost the moral authority to lead or rule. Positions and markets are challenged ever more. Competence, not corruption, is the new ethos to aspire to. America is going to have to reign in and cut back on its Military spending extravagance. America is facing a crisis on Welfare and Retiree spending. Pork Belly politics will no longer work in Washington. The sheer scale of US corruption exposed weekly does not augur well for Global standing. Everyone in power is seen to be filling their pockets with cross assigned Family or Campaign funders contracts awarded. Abuse of Trust is gross and not befitting the nation or its future. 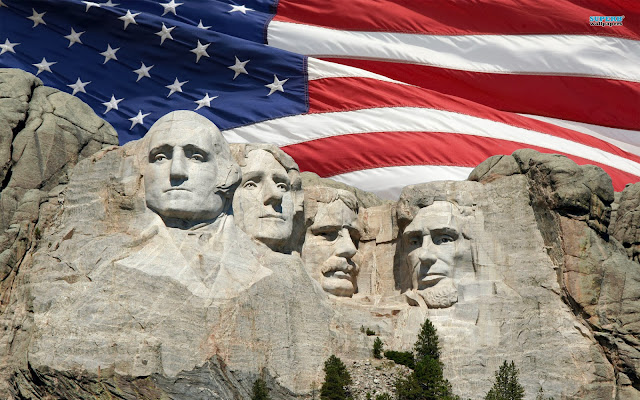 The biggest single question facing America nowadays, is who is CLEAN, untainted and fit to lead America after Barry Soetoro’s criminal usurper role ends? The visible impotence of Congress to remove this vacuous and clueless man is perceived with incredulity. Putin’s disdain for him is clear. China just sees through him, and accord him no moral standing or authority. America's standing has never been lower.

It really is time now for America to choose a Leader who has moral integrity and is fit for purpose. Repeating the same old tired, vote rigged elections, will no longer work. But who?

The real key is America will now be given time, but who will use it wisely? The Tri Laterals saddled the country with 3 Crooks and one Chump. Who can they chose, whose not owned by the Zionists?
Posted by canauzzie on Saturday, November 02, 2013

OUT OF MIND » THE INSANITY OF REALITY » GLOBAL FINANCIAL COLLAPSE » Update: A Changing World - the Good, the Bad, the Truth!