Aggrandized Ego, Alienated Soul: Contesting the Atrophy of Instinct in an Age of Anxiety

Aggrandized Ego, Alienated Soul: Contesting the Atrophy of Instinct in an Age of Anxiety on Thu Feb 27, 2014 8:24 am

“Civilized man is in danger of losing all contact with the world of instinct –a danger that is still further increased by his living an urban existence in what seems to be a purely man-made environment. This loss of instinct is largely responsible for the pathological condition of our contemporary culture.” – Carl Jung

We are living in a time of great transition. But what are we transitioning from, and toward? It can be argued that we are transitioning from an ego-centric understanding of our place in the world toward a soul-centric understanding of our place in the world. The Ego is linear, individualistic, boundary-laden, and me-centered. The Soul is cyclical, holistic, horizon-open, and we-centered. We need a balance of both in order to be a healthy, progressive species.

But as it stands today, we are extremely imbalanced and the scales are grossly in the favor of the ego. Our experience of dislocation is the result of a culture out of joint. Our feeling of isolation and diminution is testimony to the unsustainable condition that we have gotten ourselves into. This has led to dissociation and alienation on an epic scale. 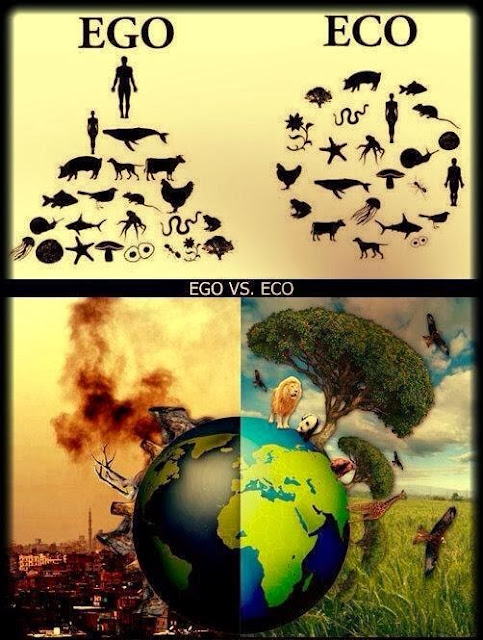 Linear ego-centrism doesn’t just alienate nature, it alienates individuals as well. Alienating nature is alienating the psyche. This is because nature (to include human nature) is cyclical, not linear. It seems linear because of our short lives and the cause-and-effect makeup of our brains, but it is irrevocably cyclical and any deviation from this cycle has enormous consequences. We are witnessing some of those consequences today.

In nature for example: climate change, environmental collapse, mass extinction, overpopulation and mass starvation, to name just a few; and in the psyche: dissociation, disillusionment, anxiety, and an impressive array of neuroses. These are just the tip of a gargantuan iceberg of physical and psychological carnage left behind by a carnivorous, exploitative, dog-eat-dog system of dysfunctional economics ran by ego-driven sycophants.

The cost of an aggrandized ego is an alienated soul. When we alienate ourselves from nature we break the vital cycle between nature and the human soul. We forget how to relate to our Great Mother. Her “face” becomes lost in the quagmire of human-centric words and overly-masculine attempts at conquering and controlling her. Even the women of our culture have been pigeonholed into overly-masculine mindsets. They’ve been forced into forgetting the face of the Mother within them.

The hyperreal (Baudrillard), hyper-masculine, hyper-abstraction of modern day culture is a giant unsustainable wall of smoke and mirrors that the majority of people can’t see through. We are blinded by the cogs and gears of a system coercing us into believing that our only worth is to slave away at a job that means nothing other than to serve society; which is fine if that society is healthy, sustainable and nature-based, but horrific if that society is based upon exploitation, violence and rape as ours is. 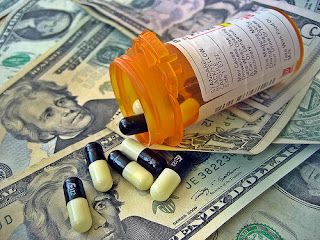 In a culture where the vital link between human-nature and the natural world has been cut, we are daily faced with puppets masquerading as people, and blind somnambulist plutocrats with wads of money for brains and possessive fists for hearts. But here’s the thing: it’s not their fault. It’s not our fault. We were raised in a society that is hell-bent on destroying the world and disguising it as production.

Humankind started from an unconscious state (the Id) interconnected with nature and the community. The development of consciousness (the Ego) over the last million years or so has given us great power, but it has also given us an enormous burden, one that we’ve so far been unable to bear. And with the continued evolution of our consciousness, our need for greater responsibility is growing.

The problem is we have not been responsible with our power thus far. We must put ourselves in check. But putting the Ego in check takes a heroic act of responsibility. It is a chastening of sorts, a metanoia, a melting down of psychic energies so that a new, healthier, more adaptive energy can emerge. Like Jung said, “What is needed is to call a halt to the fatal dissociation that exists between mans’ higher and lower being; instead, we must unite conscious man with primitive man.”

What’s needed is for us to be responsible with our power. We do this by keeping our egos in check, by balancing our higher and lower forces so as to become healthy, individuated, holistically aware beings. What’s needed is a grand symbolic gesture that represents this balancing act. And there is perhaps no more courageously sweeping a gesture than that of counting coup. 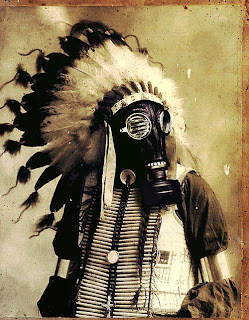 The concept of counting coup is a Native American act of courage referring to the winning of prestige in battle. A person wins prestige by uncommon acts of bravery in the face of an enemy. Danger and risk is required to count coup and it can be recorded by touching an enemy in battle and then escaping unharmed. As far as counting coup on our ego is concerned, it is a psychological gambit, where we hold our metaphorical “coup stick” warningly over our pampered, inert, narcissistic, aggrandized ego and keep tabs on its disproportionate power.

Counting coup on our ego turns the tables on the Soul-Ego struggle for power. By keeping our egos in check we allow for soul-centric energies to emerge. Through conscious, disciplined acts of counting coup, we unite our inner conscious man with our inner primitive man, thereby uniting nature and psyche, cosmos and conscience, ‘we’ and ‘me,’ and bringing equilibrium back between Soul and Ego, and a balance back to the human condition and its place within the greater condition of the Earth.

Gary 'Z' McGee , a former Navy Intelligence Specialist turned philosopher, is the author of Birthday Suit of God and The Looking Glass Man. His works are inspired by the great philosophers of the ages and his wide awake view of the modern world - Fractal Enlightenment