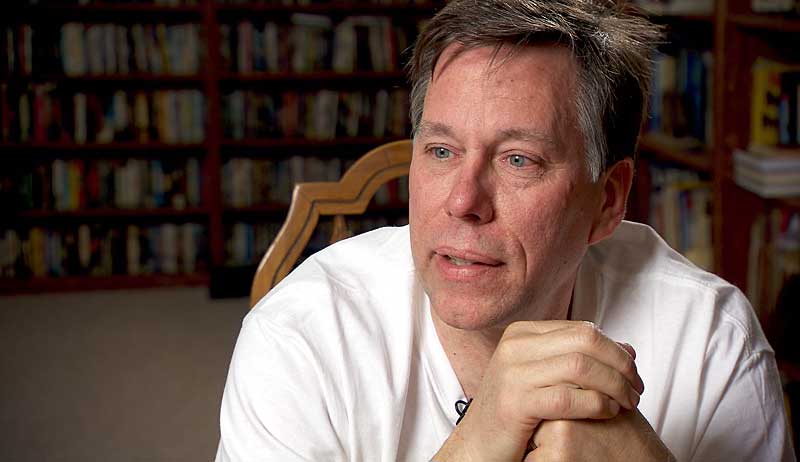 .
KLAS investigative reporter George Knapp introduced the world to the top secret military installation known as Area 51 when he interviewed Bob Lazar twenty-five years ago. On the anniversary of that interview, Knapp convinced Lazar to come to Las Vegas to discuss Area 51 again, and he even toured the Area 51 exhibit at the National Atomic Testing Museum.
“Look, I know what happened is true. There is no doubt. Period,” Lazar said.
“Barry turned on the reactor, which is a flat plate, half a basketball essentially on it, just a hemisphere. And once activated you could not touch the sphere. You put your hand on it, just like poles of a magnet. The exact same type of force. We had a little golf ball and threw it at it and rebounded and knocked a ceiling tile out of place. That alone is something amazing that could change everything we know today,” Lazar said.

UFO The Bob Lazar Interview
(Full Documentary)
.
In 1989, Lazar claimed he worked on reverse-engineering alien technology at a secret facility called S-4 that was built into a mountainside just south of Area 51′s main site. He alleges he was booted from working at Area 51 after it was discovered that he had leaked information to friends, informing them of where they could watch test flights of the advanced extraterrestrial technology on which he was working. Critics dismiss his claims, citing the lack of supporting evidence, including the lack of employment and education records. But Lazar, who asserts the government erased his records, stands by his claims.
The CIA only recently declassified Area 51. NBC News contacted Lazar for a statement. But he was less than impressed with the news. He commented, “That’s a minuscule baby step forward . . . Maybe a decade from now they’ll acknowledge there’s an S-4.”
.

Inside Area 51 :
Documentary on Former Area 51
Employee Bob Lazar and Area 51 Secrets
.
Although Lazar’s story is the same twenty-five years after his initial interview with Knapp, he really doesn’t care if anyone believe him or not. He is not trying to convince anyone, and he has tried to leave UFOs in his past. In the recent interview, he explains to Knapp:
Look, I’m not out there giving UFO lectures, producing tapes. This is not a business of mine. I am trying to run a scientific business, and if I’m the UFO guy, it makes it really difficult, it is to my benefit that people don’t believe the story.
.