This ginormous caldera encompasses most of the state of Wyoming.

The rapid increase of the oil and gas extraction method known as hydraulic fracturing, or “fracking,” is outpacing our understanding of how massive concentrations of oil and gas wells impact surrounding lands.  Without http://www.npca.org/about-us/center-for-park-research/fracking/safeguards, the boom in fracking could significantly impact the air, water, wildlife and forests that are protected in our national park system.

Theodore Roosevelt National Park in North Dakota — It has likely experienced the ill effects of fracking more than any other park, unless fracking has caused major damage to Yellowstone.

Dutchsinse reports the pressure on the craton edge is showing at multiple weak points along its perimeter,  Oklahoma, Kansas, Colorado, and Yellowstone as well….. earthquake swarms occurring at the fracking operations, and dormant volcanic magma chambers.  (see links above for maps - fracking problems just get WORSE in time)

Here is a clip that mentions the problems with fracking.

Yellowstone geophysicist Bob Smith has  stated that if the volcano blew, "Devastation would be complete and incomprehensible," with the obliteration of Yellowstone Park, temperatures of hundreds of degrees, the spewing of ash thousands of times greater than Mount St. Helens' 1980 eruption, affecting worldwide agriculture indefinitely.

Jacob Lowenstern of the Yellowstone Volcano Observatory have concurred, regarding the possibility of wastewater injections triggering a major earthquake, which could abruptly wake up our sleeping volcano.  Data has shown FRACKING does cause earthquakes.

Fracking-near-yellowstone has caused active earthquakes and in the volcanic area dozens of planned wells may become activated.

Wyoming regulators have ordered a Sheridan coalbed methane company to put up $6.8 million in bonds on hundreds of idle wells in the Big Horn Basin.

The Pacific plate is causing in great flux and unrest and can “spill over” normal subduction zones (like the West Coast US), causing pressure to be placed on the relatively stable unsubducted craton (plate).  The edge of the plate is being moved by the pressure coming from the NW.

Three super-eruptions of the volcano have occurred, a fourth believed by some, based on historical data, to be overdue. A state government MORATORIUM on hydraulic fracturing (fracking) issued after thousands of separate earthquake events which occurred at several Arkansas fracking operations in 2011, 2012, and 2013 and who knows what they have been doing in 2014. 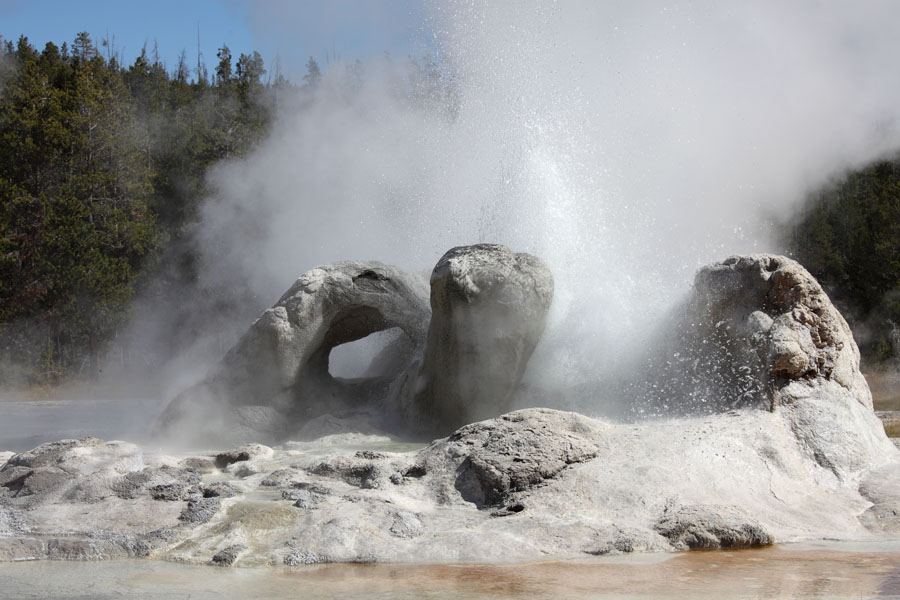 Part of a scenic one-way road off of Yellowstone’s main loop was closed when hot oil bubbled to the surface and damaged the blacktop the huge supervolcano just beneath the surface nearly melted the 3-and-a-half mile stretch of road AND continues to be an ever present DANGER - The 3.3-mile loop six miles north of Old Faithful takes visitors past Great Fountain Geyser, White Dome Geyser and Firehole Lake..    Yellowstone National Park was closed during last year’s federal government shutdown, and you think for people's safety the park would be closed NOW.

As they examined possible fixes, park officials warned visitors not to hike into the affected area, where the danger of stepping through solid-looking soil into boiling-hot toxic water and gas (Helilum 4 -  I wonder?) was high. The animals I'm sure were running from the gasses they don't want to be around.

Above: 2nd week of July 2014, earthquakes resume along the magma chamber of Yellowstone

Tell me, does this look like a family picnic spot? 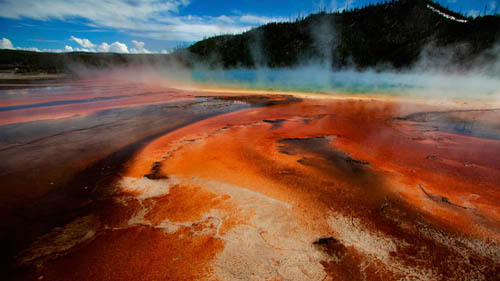 So many clusters of earthquakes are happening they are now countless and many have not been recorded recently...... 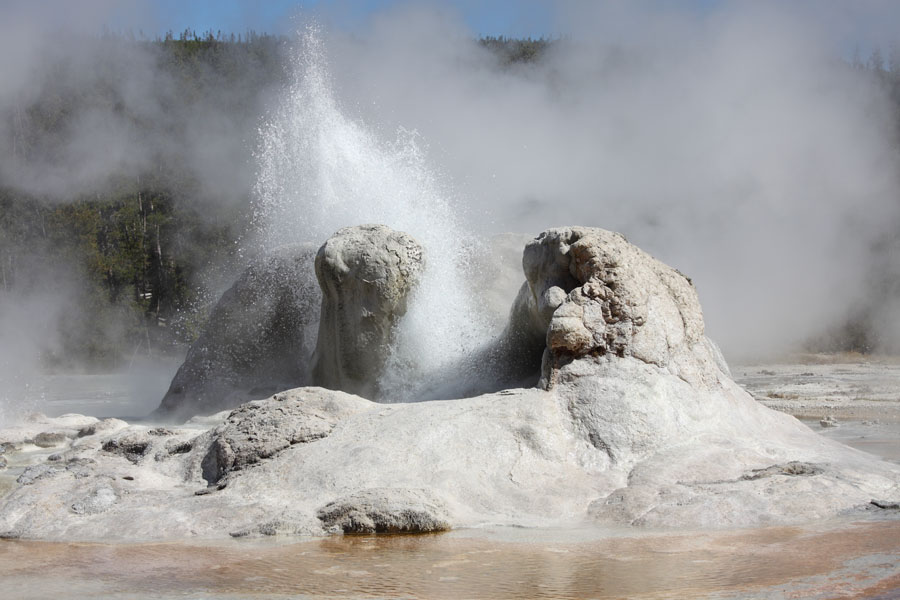 More-unusual-activity-at-yellowstone-super-volcano-releasing-thousand-more-times-of-helium 4-steam-than-anticipated – gonna blow people, the roads are closed and melting…Know about this precursor to a Volcano - HELIUM 4…