However, after several years struggling internally over the role he was playing in crippling foreign economies, he quit his consulting job. In the 1980s Perkins founded and directed a successful independent energy company, which he subsequently sold. Since then he has been heavily involved with non-profit organizations in Ecuador and around the world.

One of his organizations, Dream Change, is dedicated to shifting consciousness and promoting sustainable lifestyles for the individual and global community.

For everyone that has NEVER heard of John Perkins - a MUST listen.  And for those that may have heard his talk, still very current with what he says, our invisable governments.

The above clip starts about 1:44

“The United States spends over $87 billion conducting a war in Iraq while the United Nations estimates that for less than half that amount we could provide clean water, adequate diets, sanitations services and basic education to every person on the planet. And we wonder why terrorists attack us.” 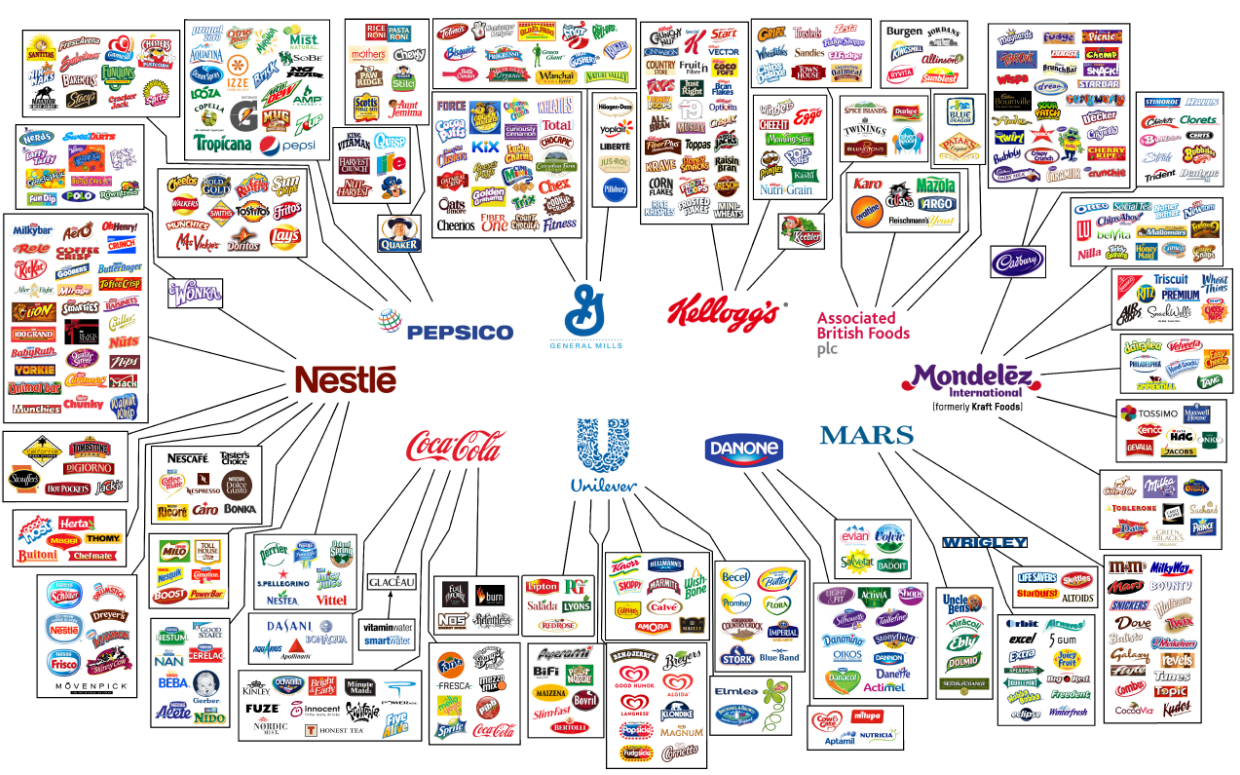 Most of these companies are just about all GMO crap that will make you sick.  Eat organic

This is a photo of the seed vault entrance, in case the earth blows up, maybe the seeds will survive, maybe.

more-unusual-activity-at-yellowstone-super-volcano-releasing-thousand-more-times-of-helium-steam-than-anticipated - gonna blow people, the roads are closed and melting......