According to Tibetan oral tradition, the existence of singing bowls dates back to the time of the historical Buddha Shakyamuni (560 - 480 B.C.). The tradition was brought from India to Tibet, along with the teachings of the Buddha, by the great tantric master Padmasambhava in the 8th century A.D.

Singing bowls produce sounds which invoke a deep state of relaxation which naturally assists one in entering into meditation, the ultimate goal being enlightenment. They are a quintessential aid to meditation, and can be found on private Buddhist altars, and in temples, monasteries and meditation halls throughout the world.

As you listen to the profound healing vibrations of these spiritual treasures of the Tibetan Singing Bowls you will notice the different tones which are created from the different sizes and shapes of the bowls intentially made for different sound frequencies and energy patterns they emit.

In a world full of stress - relax and feel the love that comes from these special vibrations of beauty that take huge amounts of time to create.

Symbolically a dorje represents the 'thunderbolt of enlightenment,' that abrupt change in human consciousness which is recognised by all the great religions as a pivotal episode in the lives of mystics and saints. Once "enlightened," the observer can detach from the personal importance of money, romance, food and even life itself. Happiness then comes from inside -- not outside -- of the observer who recognizes that he (or she) is part of the Creation.

The Bell and Dorje, or thunderbolt, are inseparable ritual objects in Tibetan Buddhism. They are always used in combination during religious ceremonies.

The Bell held in the left hand, representing the female aspect as wisdom; the Dorje, or male held in the right hand, aspect as method. Together, they represent union of wisdom and method, or the attainment of "enlightenment."

Christians also use the phrase "to be born again." This really has origins in the new reality that comes when a person awakens and realizes that he or she is part of God's creation, sharing in divine love, and can leave the old life of materialism. Like Saul, this realization or awakening often comes suddenly and is perceived as a bright light, or lightening bolt.

Ancient petroglyphs in Asia attest to the importance of this symbol 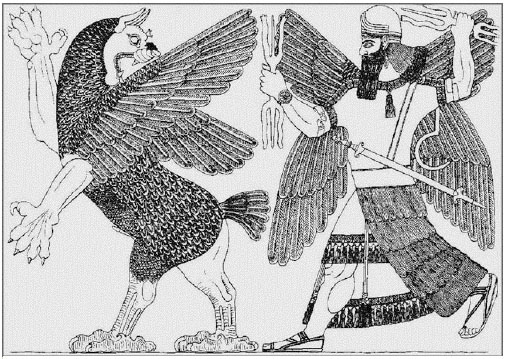 What is our REAL nature? Those who have found this through enlightenment often find it difficult to express in words, since words represent things of this dream world. Some have used terms like "Oneness" to describe the understanding that we are all somehow connected. Others have said that we are pure love. 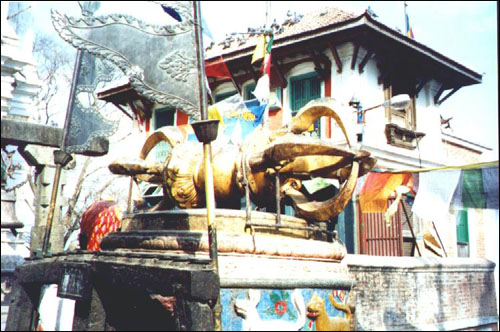 The giant dorje of Swayambhunath, Nepal that is associated with Karmapa Rangjung Dorje.

A thangka (pronounced with the h silent) is the traditional form of religious painting produced by Buddhist monks for centuries in the Himalayas. They are usually painted on canvas or cotton cloth and framed in silk. The old ones are commonly worn, torn, faded, stained, and just generally beaten up by years of travel by caravan from one monastery to another, though some apparently never left their original monastery, or travelled little, so are in better condition.

The central figure in the painting appears to be the Himalayan mountains themselves. This in itself, I believe, is unique among old thangkas. These paintings were created by monks or "lamas" as religious acts along strict guidelines. This one may have been painted by a monk familiar with the Moravian Christian missionaries who established themselves in the Himalayan region by the late nineteenth century.

So what are we to make of these murals? It appears to suggest some historical event involving Jesus of Nazareth appearing before a couple hundred individuals or monks near a building which clearly evidences the traditional architecture of a Himalayan "gompa" or monastery A - Himalayan religious center.

Nicholas Notovitch was a Russian journalist who travelled through the Himalayan region in the 1870's as part of a trip "through the orient" to learn about Far Eastern culture and religion and to see the sights.

At some point he fell from his horse and broke a leg. While convalescing in the monastery at Hemis he claimed he was shown old manuscripts, copied from ancient ones in a library at Marbour near Lahsa, which told the story of a great foreign teacher that had travelled from the Middle East to India and the Himalayas named Issa.

Upon returning from his trip he wrote a book about his discovery which included a translation of the manuscripts.     If you read that translation or the later ones made by Nicholas Roerich or Swami Abhedananda, it will be clear to you that this Issa was indeed Jesus and no other.     There are many accountings, discussions, and critiques of the Notovich material on the web.

see: com/indonesian/core/majorplayers/notovitch/notovitch-p1.htm#introduction,  for one of the few intelligent accounts of the evidence of Nicholas Notovitch's tale and the "Jesus in India" stories.

Was Christianity created by enemies of Jesus?   Most of what we've been told about Jesus derives from the four canonical Gospel accounts of his life, which are routinely treated as historical accounts. But what if the Gospels aren't actually historical accounts they left many things out and paid scribes to change history. 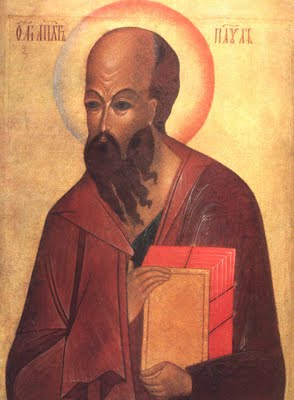 We may not be able to control others, but we can control ourselves.

It's not about forcing our will on others, like the NWO does to us, but rather changing ourselves and inviting others to our ways by example.

If you really want to wake people up change yourself first and show them a better way through your personal life.

It's not about living in fear and developing hate towards the NWO.

There is already enough fear and hate in the world.

We need to reach deep within ourselves and find that peace that is lurking within and develop outward from there.

The NWO is simply a way for us to change ourselves and for us to evolve to the state where others no longer have power over us.

That is what this is all about. The NWO can only exist so long as we give our power to them by believing in the illusion they have created before us. As soon as we stop believing in the game they have created, we can go on living independent without their constraints and we can create life under our own vision and ideals.   http://www.truthcontrol.com/new-world-order-guide 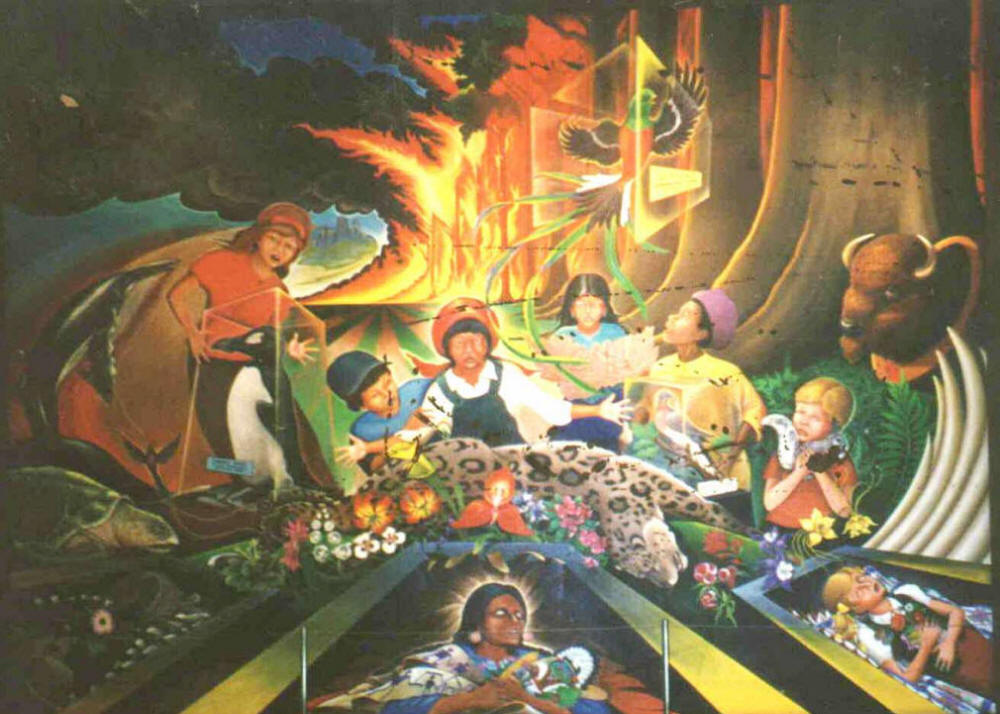 Goddess in the Gospels Reclaiming the Sacred Feminine 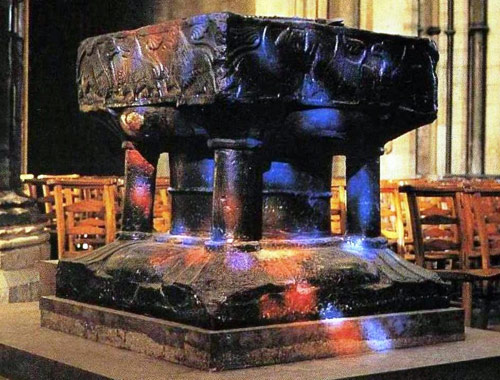 Benefits of Drinking Lemon Juice - How Juicing is Your Detox "Gold Standard" of Healing Just About Everything ~ Dr. Mercola Interviews Cherie Calbom about Juicing ~ DEATH BY EATING THE FOOD PYRAMID Food Profiteers vs. Our Pursuit of Health - What the FDA Won't tell YOU 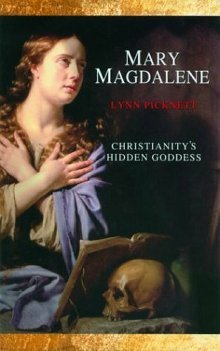