How to Avoid ‘Mandatory’ Vaccinations Through Exemption

How to Avoid ‘Mandatory’ Vaccinations Through Exemption 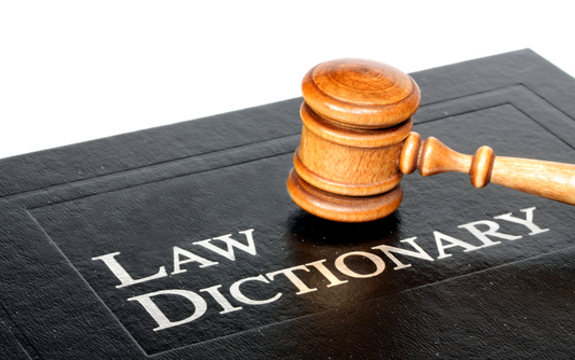 Contrary to what state legislatures may lead you to believe, no one has the legal or moral authority to force you or your child into receiving a vaccine. While the State has the legal authority to fully establish the use of vaccines, to receive a vaccination treatment requires your voluntary and informed consent. Therefore, despite the tricky wording of school officials and mainstream public health workers, there are a number of ways in which you can exempt yourself from receiving the ‘required’ vaccinations as set by school districts and workplaces.

In 1905, the U.S. Supreme Court allowed states to pass laws ‘requiring’ citizens to receive certain vaccines. Today, all 50 states have passed vaccine laws that ‘require’ proof of vaccination in order to attend daycare, elementary, junior and high school and college. What is oftentimes kept from you is the fact that all 50 states have medical exemptions from this rule, 48 states have religious exemptions, and 18 states allow for a philosophical or conscientious belief exemption.

To see what your state vaccine law says and how to apply for the appropriate exemption, check out the State Law & Vaccine Requirements page at the National Vaccine Information Center (NVIC).

Since 1986, the Centers for Disease Control (CDC) and American Academy of Pediatrics (AAP) have eliminated most officially recognized medical reasons for withholding vaccination (contraindications) so that almost no medical condition qualifies for a medical exemption to vaccination.

In most states, school or state public health officials can question or even deny a medical exemption to vaccination written by a doctor if it does not strictly conform to CDC and AAP contraindication guidelines

Religious Exemptions: All but two states (West Virginia and Mississippi) allow religious exemption to vaccination. These exemptions are worded differently in different states and require different forms of written documentation that must be submitted to state governments supporting a sincerely held religious belief opposing vaccination.

Some states require a notarized affidavit or letter from a spiritual advisor attesting to the sincerity of a person’s religious beliefs about vaccination. The religious exemption is under attack and, in some states like New York, parents are being grilled about the sincerity of their religious beliefs by state officials and denied religious exemptions to vaccination so their partially or completely unvaccinated children cannot attend public schools.

Vaccine Exemptions for Military Personnel: All branches of the U.S. Armed Services provide medical and religious exemptions to vaccination, but those exemptions must be first declared before enlistment in the military.

Vaccine Exemptions for International Travel: Different countries have different laws requiring vaccines to enter or leave the country. Most developed countries, including those in Europe, currently do not require visitors to show proof of vaccination. However, some countries in Africa, Asia and elsewhere may require certain vaccines to enter or exit. Click here to check the CDC website on travel vaccine requirements.

Other Vaccine Exemption Issues: Vaccine choices also can affect adoption, immigration, child custody arrangements during divorce proceedings, eligibility for health insurance and government entitlement programs, and medical care. Children adopted from foreign countries as well as in the U.S. may be required by US law and adoption agencies to receive certain government mandated vaccines.

Immigration laws also contain vaccine requirement provisions. In cases of divorce, one parent may attempt to gain full custody of a minor child by using the vaccine choice issue as leverage. Some families have been dropped from medical insurance plans or barred from eligibility for government funded medical care and food supplement programs if children are not given all government recommended vaccines.

About Anthony Gucciardi:
Google Plus Profile
Anthony is the Founding Director of NaturalSociety, whose writings on the subject of health and wellness have reached tens of millions of readers worldwide. A proponent of an organic lifestyle, the growth of alternative news, and a dedication to aiding various non-profit organizations, NaturalSociety was Anthony’s next step in what he calls “highlighting what you won’t be hearing about on the major news networks.” Anthony has appeared on both grassroots and established platforms alike, including routine appearances on Drudge Report, Daily Mail, RT, The Blaze, Infowars, Michael Savage’s Savage Nation, Coast to Coast AM, and many others.