The NASA ‘Planet X’ Files and they know it is coming!

The Real Nasa Documents on the search for a Object with an estimated 500 Year Orbit.

Documents reveal that something had disturbed the orbits of the outer planets coming in 200 years ago.

The mysterious Planet X might actually exist and may really lurk in Our Solar System. 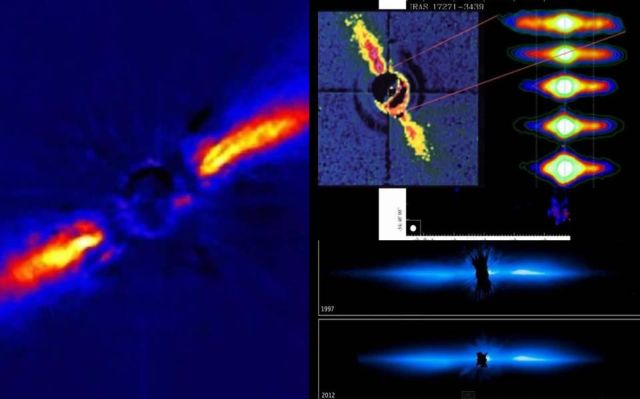 For clarity, the Planet X mentioned in the NASA files, is not Sitchin’s ‘planet Nibiru’ or more likely Sitchin's ‘Spacecraft Nibiru’ that comes closest to Earth on its regular orbit of 3600 years.

Following the discovery of the planet Neptune in 1846, there was considerable speculation that another planet might exist beyond its orbit. The search began in the mid-19th century and culminated at the start of the 20th with Percival Lowell's quest for Planet X.

Lowell proposed the Planet X hypothesis to explain apparent discrepancies in the orbits of the giant planets, particularly Uranus and Neptune, speculating that the gravity of a large unseen ninth planet could have perturbed Uranus enough to account for the irregularities.

Clyde Tombaugh, the man who discovered Pluto in 1930 appeared to validate Lowell's hypothesis.

In 1978, Pluto was conclusively determined to be too small for its gravity to affect the giant planets, resulting in a brief search for a tenth planet.

This planet X larger than Earth lurk in the dark depths of space far beyond Pluto, just waiting to be discovered analysis of the orbits of "extreme trans-Neptunian objects" (ETNOs) suggests.

We consider that the most probable explanation is that this planet and eventually other unknown 'planets' exist beyond Neptune and Pluto," lead author Carlos de la Fuente Marcos, of the Complutense University of Madrid , said in a statement.

And he is not the first to lend credence to the possible existence of a so-called Planet X.

In March 2014, Chadwick Trujillo and Scott Sheppard announced the discovery of 2012 VP113 and Sedna. Two known denizens of the "inner Oort Cloud," the unexplored region of space beyond the Kuiper Belt (where Pluto lies).

Trujillo and Sheppard suggested that the orbits of 2012 VP113 and Sedna are consistent with the continued presence of a big "perturber" — perhaps a planet 10 times more massive than Earth that lies 250 AU from the sun.

If there is still doubt about the existence of Planet X, the real Nasa Documents published in October 1988 actually confirm that they already know about the existing of Planet X for a long time as well as the consequences for planet earth during its passage.

The approach of Planet X back into our immediate solar system is sending a tremendous amount of electrically charged plasmatic energy particles in waves to all the planets in our solar system and these waves also effect Earth’s core flows, triggering major weather changes according to paranormalstories .

Since 1996 we see an ongoing increase in seismic activity and volcanic eruptions and unusual weather patterns and since 1979/1980 dramatically increase in natural disasters. 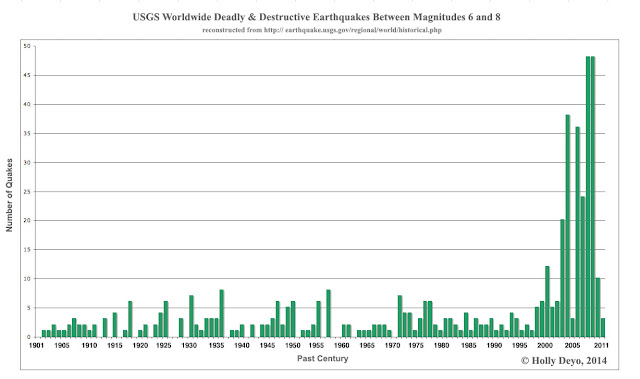 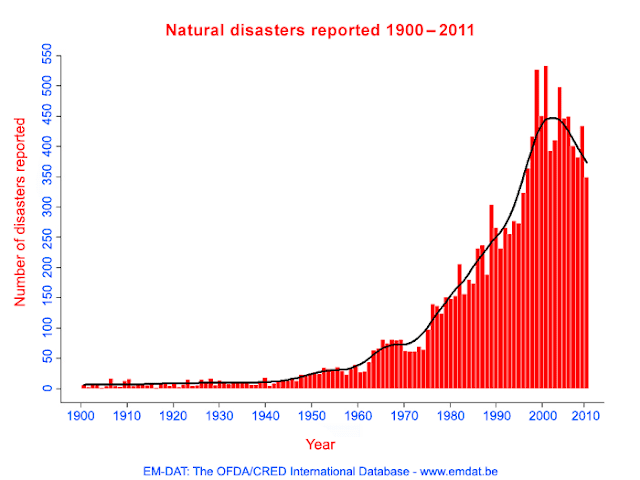 Clyde W. Tombaugh (1906-1997) will become the first human to have his remains sent outside the Solar System after his ashes were placed on board the Nasa spacecraft New Horizons .

Also in the same time period, in the early 1990's the search for planet X was largely abandoned (Cover-Up) when a so-called study of measurements made by the Voyager 2 spacecraft found that the irregularities observed in Uranus's orbit were due to a slight overestimation of Neptune's mass.

After New Horizons passes Pluto it will travel into the mysterious Kuiper Belt or Third Zone.... on his way to Planet X?

Anyhow, it is believed that this planet X is on his way and they know it.

See video below for an extensive explanation on the NASA documents.

By Guest Writer Terral Croft aka Terral03 (bio and articles | forum )
The Black Star was at the feet of Virgo RELATIVE TO THE SUN on April 25, 2015 with the 7.8 Nepal Quake Event at the same time that Earth came in between the two stars. That means Earth had the same view of the Black Star at the feet of Virgo AT THAT TIME and IF we could see the thing. Earth then began the move to outside-orbit position that we reach on August 15, 2015. That means the Black Star is ‘backing up’ retrograde fashion FROM EARTH PERSPECTIVE, as we move naturally around the Sun.
The Black Star is backing up through Virgo all the way to August 15th to then STOP at the same time that Earth reaches that magical 90-degree position relative to the Sun and Black Star. Earth is then moving ‘behind’ the Sun relative to the Black Star for the coming six months, which means the Black Star appears to be moving ‘left’ in the orbit diagram retracing the same steps. The diagram above shows how the Black Star moves again through Virgo for the second time from August 15 to the Fall Equinox on September 23, 2015 FROM EARTH PERSPECTIVE. The Black Star is nearer to Libra by this time having always been moving ‘left’ in the orbit diagram, but appears to be backing up and retracing its steps, because of how Earth is moving around the Sun.
The views expressed in this article do not necessarily represent those of Planet X News, its editors or its staff. If you are interested in writing one or more guest articles for Planet X News, please email editor@planetxnews.com.