The video below shows several near mid-air collisions between UFOs and planes. 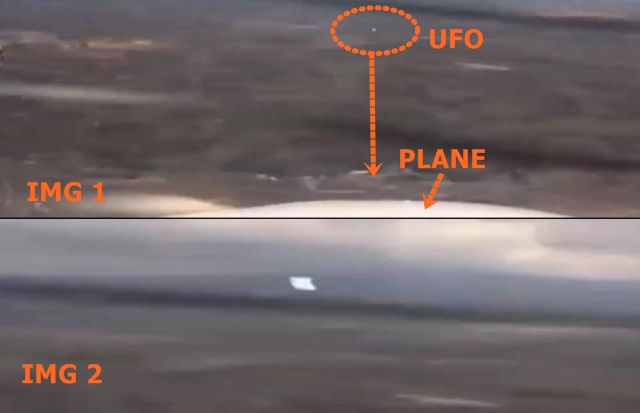 An unknown object crashed against an airplane from Aeromexico while it was flying near Cancun.

A Cesna airplane did a flight near Toluco. During the flight 5 objects approached the airplane. They were flying in the other direction and passed beside the plane.

A sphere passed near a Boeing 747 and a bright object was moving right towards another airplane. Another recording shows a UFO that was static in the sky while an airplane passing by.

The cases as mentioned above are just a few of the many near mid-air collisions which happen every year.

In many cases the objects are Drones, flying through restricted airspace, such as airport control zones.

As a result of these dangerous situations, the British Civil Aviation Authority (CAA) launched a "Dronecode" of conduct on Wednesday that drone users must follow, or face "prosecution and a possible jail term or fine."

The CAA's press release also noted that Drone manufacturers had started to program drones with "geo-fencing," which can be used to stop unmanned vehicles from flying above a certain height or into restricted areas, according to a cnbc news report .

Despite that often Drones are the cause of near mid-air collisions there are well known cases of near misses between objects and planes which cannot be explained. 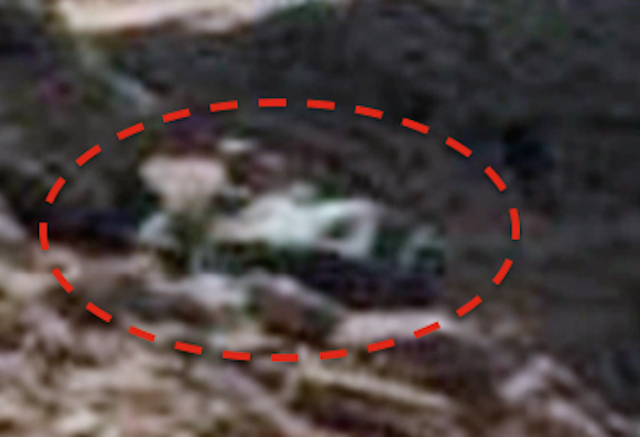 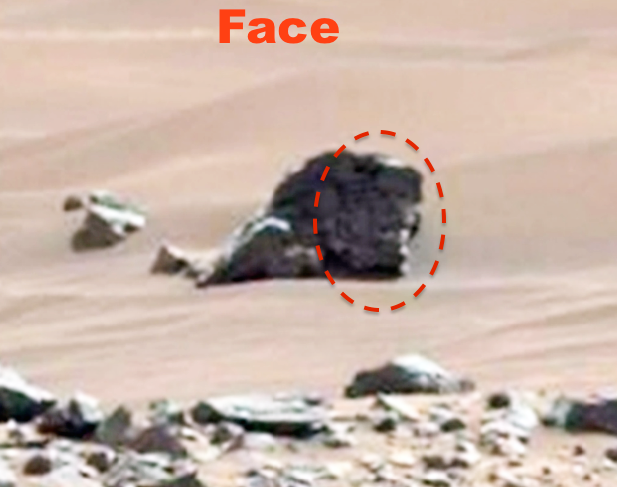 Messing around in Gigapan indexes I found some cool anomalies that really say ancient culture on them. Some of them are faces, which could have bodies buried below the surface. Also one is a very interesting structure that I believe is a ship, but long since abandoned and may still be used as a building (1s photo above).

Some of the faces depict human-like species, others show a feline or cat species, and another WTH face I have never seen before.

NASA put this massive photo into false color (baby poop brown), so you need to hit auto adjust on any photo program to get the normal color. That is all I did to make it stand out. SCW 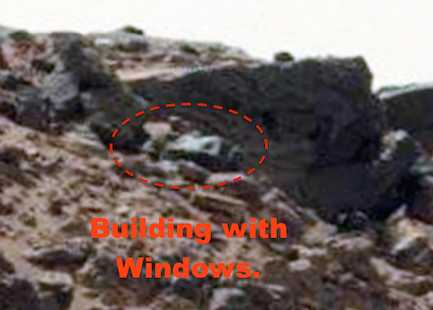 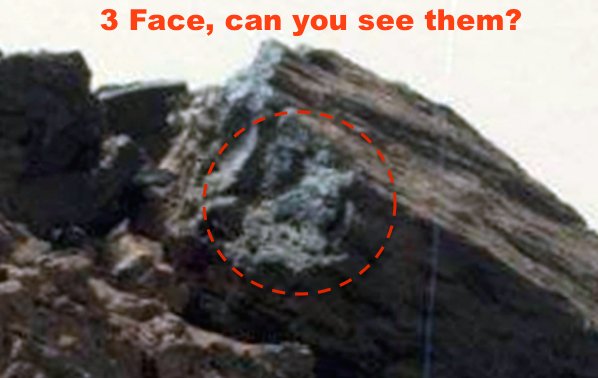 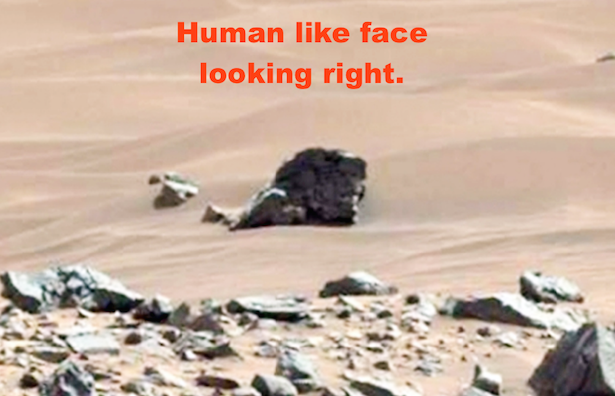 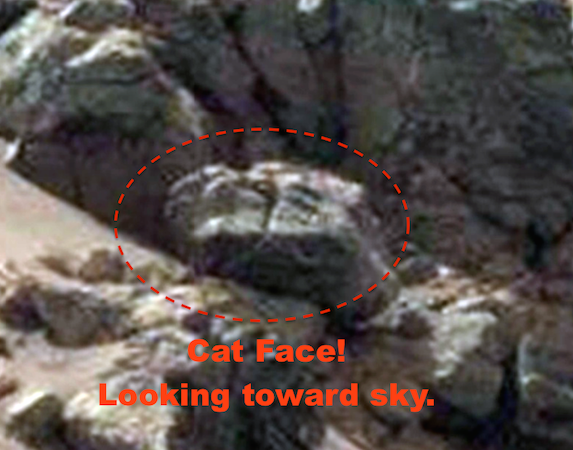 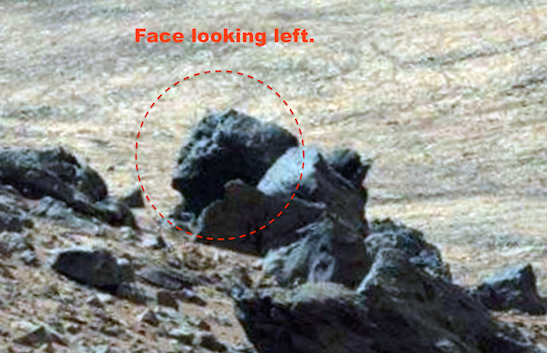 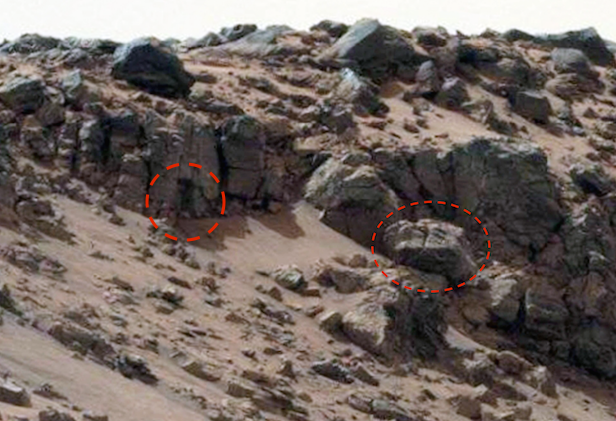 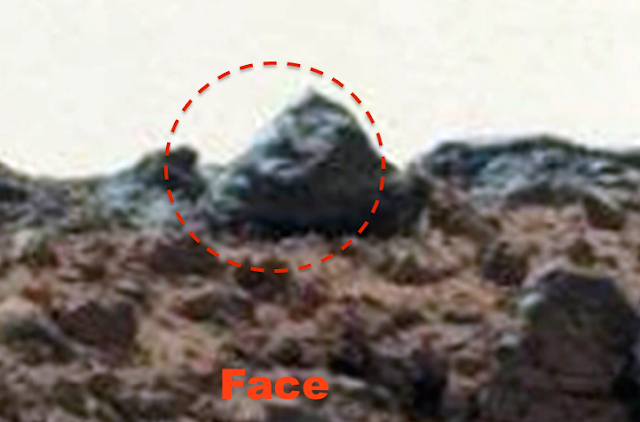 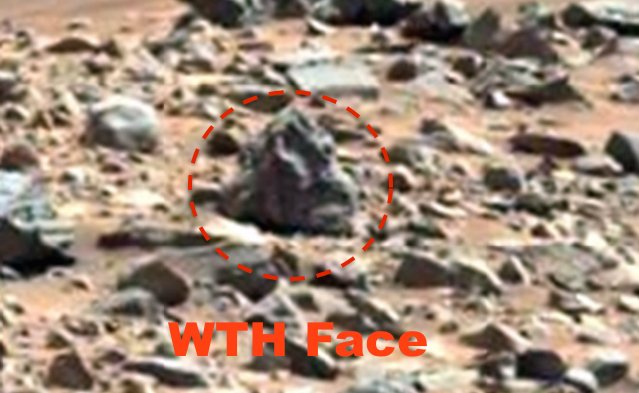