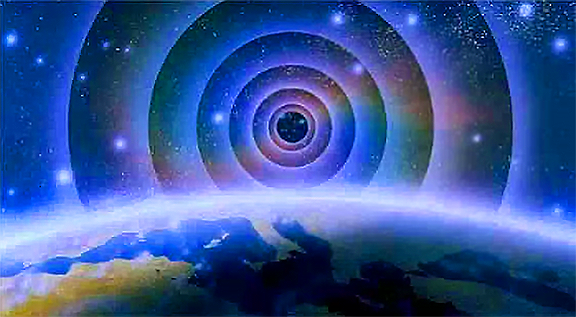 I have been asked to post Cobra's meditation for today at 3:12 PM EST.  For those who desire to participate you can read about that here: http://2012portal.blogspot.com/2015/11/event-meditation-update.html   And honestly who in the right mind is against peace other than those who profit from war and dividing humanity?

You don't break up a bar fight by throwing more agitated fighters into it.  Sometimes a bucket of ice water is more effective at changing the mindset.

The ETs themselves are facing personal shifts every bit as great as humanity.  You might remember them during the meditations, they are not gods, they are beings with personalities, agitations, agendas, and hopes and wants every bit as real and dynamic as Earth.  The Pleiadians are not as accustomed to such rapid shifts as we are. They are just like us, but they do have better tech toys.

The Pleidian fleet is in great turmoil as the events of the Malibu event continue to shake out, and it was not without Earth based casualties either.  Some of that data is not available, for reasons that will soon be transparent about Malibu.  The tentacles of that operation go much further than at first thought. Its a strange nexus of agendas.  There is some effort to round up the "usual suspects" in order to forestall transparency.  I have decided my time is best spent preparing the Celebrations and my own personal state of being for what is about to transpire.   Politics is in all realms.   Do not for an instant believe that "densities/dimensions/realms" mean that personalities are not in play. That's probably the greatest damage the Law of One teaches did, was to deify ETs and place that expectation upon them by humanity as being some how angelic.Various political agendas are now playing out in that realm as various pieces of information come to fore that were not known by the greater collective. I do hope they avoid the pin the tail of blame on the donkey game, that is common on earth, to cut off investigation of the entire trail.

The Blue Avians are now in rival factions since the demise of  their favorite deities Ra and Horus and its not coincidental Corey Goode is not bringing out data as fast as he once was, and that he does so through David Wilcock it who is rather enamored with Ra's Law of One teachings.

The SSP (which is really the dragons and the Halliburton/Cheney complex) is equally in disarray, knowing they hold a bad hand, and are still in ongoing negotiations with the SA.

I do make an alternate suggestion, rather than look to ETs to free us, lets create something that makes all the conflict and judgement and warfare that would entail into something that is no longer required.

There is an inbound wave of energy that is electric blue in color.  I have associated the color Electric Blue with Source and that everything will be okay and beautiful. I won't go into the details for that association in my life but I did see that color once in the blue bioluminessence of plankton in San Diego and its quite a sight to see in nature. 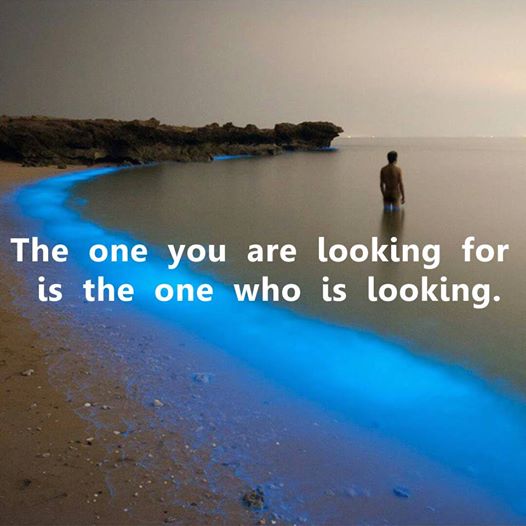 I got this message from Thor of Andromeda a few days ago regarding the ongoing waves of energies:

"TERRAN THAT WAVE THAT WE SPOKE OF. THERE IS INDEED SOME VERY INTRIGUING DATA.  THERE IS A HUE/COLOUR TO IT.  MY FAVORITE COLOUR OF BLUE. THOR. END.

TERRAN THE TERM IS SOMETIMES REFERRED TO AS ELECTRIC BLUE IN YOUR EARTH TERMS.  A SUBTLE HUE, BUT A HUE THAT IS DISCERNABLE NONETHELESS.  IT APPROACHES. AND THAT BRINGS ME GREAT JOY. THOR. END.

THE BLUE WAVE IS ON ROUTE. THE DESTINATION IS EARTH ENTIRE. THE ARRIVAL MOMENT IS NOT YET CALCULATED, BUT SEEN. THIS INDICATES IT IS NOT FAR OFF. THOR. END. "

Interesting KP at his blog reported the electric blue light coming out of the Hawaii Star Gate...


"I can tell you that the 11-17-15 Three Mountain journey opened up and intensified the Stargate that’s formed by the three mountains (volcanoes). Yesterday I looked at Hualalai and the blue appearing light coming from the Stargate was much brighter than I’d ever seen it. As I can tell, this is a very powerful Cosmic connector, and will be useful in guiding off world visitors to this planet."

I haven't posted much in recent days.  A lot of "whack-a-mole" going on as to planned false flags and other energy disruptions were lined up the one trick dog and pony crowd.   And there's stuff some of the ETs have to sort out among themselves.

We don't know who does the Gaia Portal postings, but we do know they are highly accurate.   The one that mentioned "morbidities" caught our attention and we did work to alleviate that, which the subsequent posting shows.   It doesn't have to go down that way and Gaia Portal usual reports what has transpired but in that post it was before the fact.  Thank you for the heads up Gaia Portal!

The best thing for everyone to concentration on now is the REUNION OF ALL REALMS.   This single event of reuniting with all your family you ever had, realigns many energies of the moment.  What is needed now is not more conflict, anguish or children suffering.

What is needed is JOY and EXUBERANCE that THIS WHAT-IF EXPERIMENT IS OVER!  IF YOU HAVE TO MEDITATE AND VISUALIZE SOMETHING, VISUALIZE THAT EVENT OF CELEBRATION BEING NOW!  THAT SHIFTS EVERYTHING, AND THE INBOUND WAVE MAKES IT POSSIBLE.

ITS REALLY EVEN HARD TO CALL IT A WAVE AS THE RIPPLES ARE NO SO FAST AND CONTINOUS ITS HARD TO TELL THE SPACE BETWEEN THEM.