By Guest Writer Terral “Terral 03” Croft
(bio and articles / forum )
Seismic, volcanic and magnetic North Pole migration indicators say Earth remains within the final earth change lull period for the 2015 Earth Orbit Cycle relative to the inbound Black Star now moving left in the orbit diagram in the Libra Constellation. My prediction for zero 7 and 8-magnitude earthquake events through the current lull period is holding firm with none expected until March 2016, so long as baseline seismic patterns continue.
The surprise for Week 50 of the current 2015 cycle is shown in red for the 2.5 to 4-magnitude earthquake events that jumped from 234 last week to 402 representing a break in the pattern surpassed only by the 533 value for Week 27 recorded for the first earth change lull period. That 533 value came just two weeks before Earth reached outside-orbit position on the summer side of the solar system representing what appears to be another jolt value (J) to anticipate moving forward. A look at Equake3D shows that the high number of the key 2.5 to 4-magnitude earthquake events came from the Oklahoma Quake Swarm Area and the Jamaican Quake Swarm Area associated with tectonic shifts connected to changing tectonic pressures in direct proximity to the North American Craton. My concern is that these smaller-magnitude earthquake events taking place in these two strategically-placed swarm areas are precursor events associated with the changing tectonic/volcanic dynamic along the northern and southern regions of the entire Pacific Ocean/Ring of Fire and the anticipated linchpin quake event expected to take place in the Cascadia Subduction Zone off the western Canada coast.
Watch Fox News video .
This is a really serious situation regarding a “Margin Rupture Quake” (NewYorker.com story ), or a “Full Margin Quake” (Wiki info ) connected to the Pacific Ocean/Ring of Fire Tectonic/Volcanic Dynamic Shift following the Solomon Island Quake Events focused on February 6, 2013 inspiring the Russians to issue this Grim Warming for the USA (story and my 2014 video ). Two massive subterranean magma waves are moving around the northern and southern regions of the Pacific Ocean/Ring of Fire producing record-deep earthquake events like the two 7.7 Peruvian Earthquake Events at more than 600 kilometer depths. The deep earthquake activity has produced extremely-large magma plumes that eventually make their way into the convergence zone marked by the triangle created by the proliferating California Quake Swarm Area, the Alaskan Quake Swarm Area and the bulging Yellowstone Reservoir/Magma Chamber expected to erupt later in the timeline .
The tectonic/volcanic pressure shift was gaining momentum through the recent earth change uptick period that ended with the Earth/Sun/Black Star backside-alignment (“B” Week 44 for 2015) with those two 7.7 Peruvian Earthquakes, but the pressure waves have lost velocity/intensity moving through the current earth change lull period giving those living along the US/Canada West Coast a false sense of security. Watch for the earthquake events to deepen greatly through the coming earth change uptick period that begins in the transition from the first to the second week of February 2016 once Earth turns around to begin heading towards the Libra Constellation in natural orbit around the Sun. This transition period marks the time that Earth reaches that magical 90-degree angle relative to the Sun and Black Star for the Black Star/Earth magnetic portal connection to begin shortening rapidly allowing our planet to receive very high doses of redirected solar electromagnetism from the Black Star translated into heat energy using Earth metals/salts via the induction process causing Earth core to heat up very quickly through this period. Watch for increased amplification of seismic events in Colorado and down through the Jamaican Quake Swarm Area through the coming earth change uptick period with focus on the US/Canada West Coast for the predicted linchpin event that changes everything for the entire North American Continent.
Earth saw five new volcanic eruptions this week representing more than a month now with between five and ten new volcanic eruption events. This should be the pattern (5-10 each week) moving forward through May 2016 and our nearside-alignment quake event (N) now scheduled for May 7, 2016 within an extremely small event-probability window.

The migrating magnetic North Pole took a big jump left in the chart with downward movement towards the 2014 migration path. The magnetic pole actually slowed down over the last month to trail last year by more than the anticipated 11-13 days, but now rapid movement is making up the distance creating the opportunity for an ‘on time’ arrival at the projected March 27, 2016 position much like what we saw at the top of the chart for December 1, 2015.
I strongly recommend that you read the information related to the Black Star slowing down and “Mysterious, Massive, Magnetic Stars” presented directly below this Update Report for explanations on magnetic repulsion of binary stars with opposite magnetic polarities causing the smaller star to put on the brakes reaching perihelion. Check out the information in this article (here ) connecting the dots to the 188-day cycle that includes the 8.8 Chile Quake (2.27.2010), Fukushima (3.11.2011) and other big quake events on the Project Black Star Event Timeline. Then travel backwards in time using the 188-day arithmetic to realize the 9.5 Sumatra Quake (link ) with the 1-inch Earth Axis Shift is also on the same timeline. 9Nadia and others have included the big Sumatra Quake into their PlanetX/Nibiru explanations, but I have been slow to take the Black Star Event Timeline backwards that far in my Project Black Star Investigation; because from the beginning, I have wrongly assumed that the Black Star must be increasing inbound velocity reaching perihelion. Today I understand that the Black Star is interacting with the Sun that has ‘opposite/reverse polarity,’ which means the Black Star has been reducing inbound velocity reaching perihelion from the beginning and against the accepted Laws Of Physics. Read up on the topic, by searching through these related links (here ).
The views expressed in this article are the writer’s own and do not necessarily represent those of PlanetXnews.com nor its parent company, XmediaX. If you are interested in writing one or more guest articles for PlanetXnews.com, please email write@planetxnews.com. 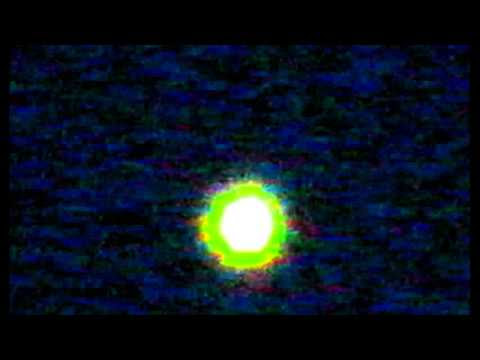 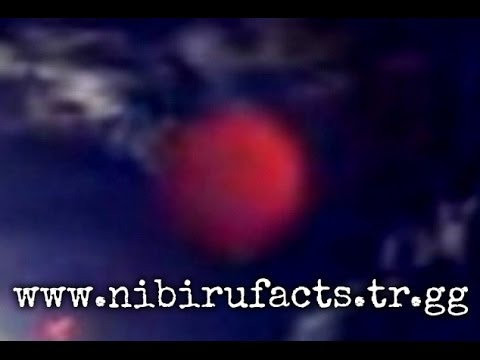 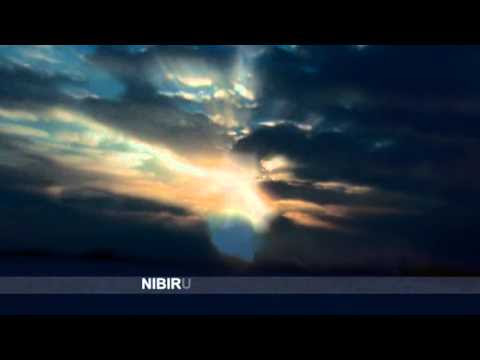 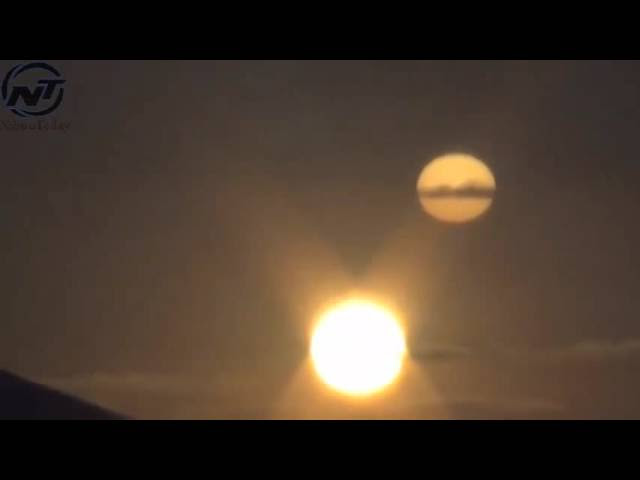 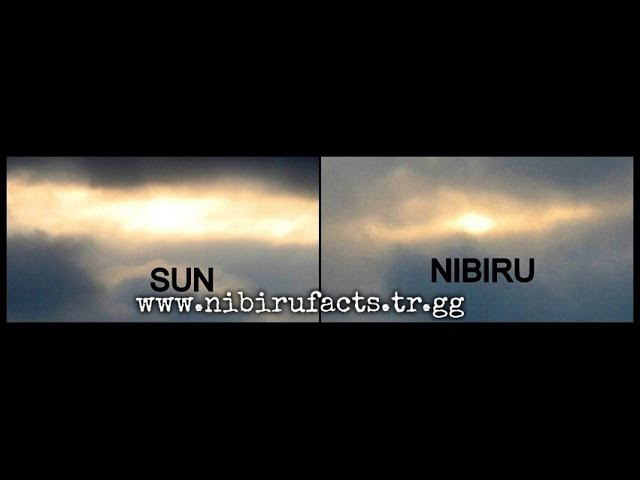