James Bartley joins Serena and Ari Kopel on "Shattering The Matrix" to discuss Nibiru ( Planet X ) and the possible earth changes that ensue. James sheds light into this subject and also touches upon the Reptilian and other Negative ET influence on our planet, the possible harvesting of human beings, and the Positive, Higher-Dimensional ETs who are approaching.
Part B will discuss the Anunnaki narrative with respect to Nibiru.

and get your copies of:

Thanks to Ari at: http://shatteringthematrix.com 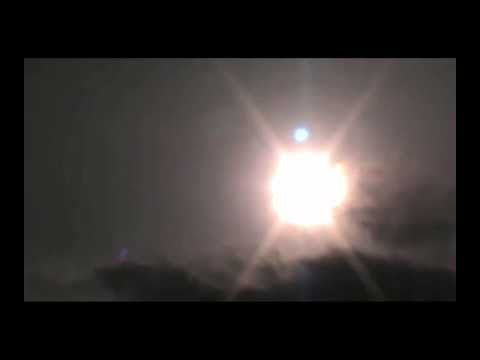 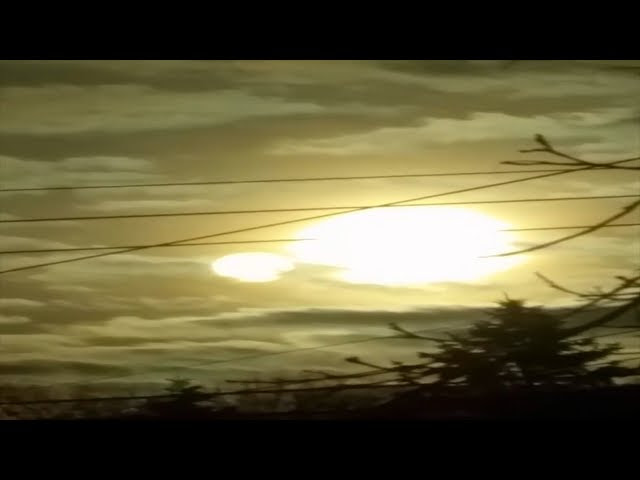 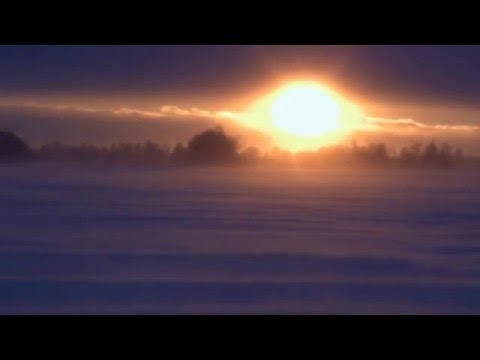 To begin , I apologize for possible grammatical error , Know that I am a French author who publishes in English , to broadcast to as many people the truth about our history that is lost in the maze of time and which was also hidden us.
Knowing YOUR history is vital, because it depends on your future…
In my last video I showed you, the Pyramids, the Bible and the Planet X, all three were related and that Planet X is indeed real.

Also recently, have troubling information was published in the Mainstream Media like the .washingtonpost.
Strangely there would be two Planet, as I explain in this article, and from the information given by the builders , planet x is 9450 km in diameter.
In a previous version of my article ” The return of Planet X “, I revealed his return date and I explained that the dimensions of the pyramid of Khafre ( Planet X ) brought out the number 666 and thus that this planet was the beast of the Apocalypse.

I deliberately suppressed this passage because the archaeological evidence unfortunately were destroyed and that my hypothesis was easily contestable
Knowing that all I have is authentic reveals you and so consistent, I was able to find another way to prove it, that it is mathematical and therefore easily verifiable.

A little riddle …
As you know , the Cubits ” Star ” are symbolized by geometric figure : square, circle and triangle Look for “ Keys Of The Pyramid “

In your opinion, what is the geometric symbol that builders have used to symbolize Planet X ?

The Hexagram is the geometric figure for Planet X.
In my book, my proofs were found in the Temple of Solomon, and with the Seal of Solomon who symbolizes Planet X, This is again confirmed…
As this symbol carries with it the number 666 , explained by many authors ( like here ) , Planet X is therefore linked to the number 666 .
Knowing that Px is symbolized by the Lion, so a beast :
Planet X is the Beast of the Apocalypse.

But there is an other beast (entity) which carries this number too, that of Solomon (again) with its 666 talents of silver – Printing money, Banking system, Goldman Sachs – ( Author P.Jovanovic) or VICARIVS FILII DEI ( Author unknown )

A Cube Satellite imagery (SOHO) this is not pixel distortion, this is what NI.BIRU looks like.
Main image shows NI.BIRU with is Moons (Satellites) all these images are of the Star Station.
NI.BIRU is a cube that whence, is in motion revolves and rotates, and creates an orb, giving the impression of a globe or planet structure, but is cubed.
There are more than one, many crafts that elevate and travel inter-galactically, from star station to star station.
Also known by; Planet of the Crossing, Planet X, Red Dwarf, NI.BIRU, Blue Kachina, Red Kachina, Nabara, Hercolubus, Nemesis, the Destroyer (yes destroyer of the negative, the disagreeable)
Also Merkabah meaning “the movable throne” (they have the power to start life and end life)
Yes there are many names of the same “source” reflecting the different time periods, different interpretations from the different cultures and civilisations that recorded and interacted with the same beings.