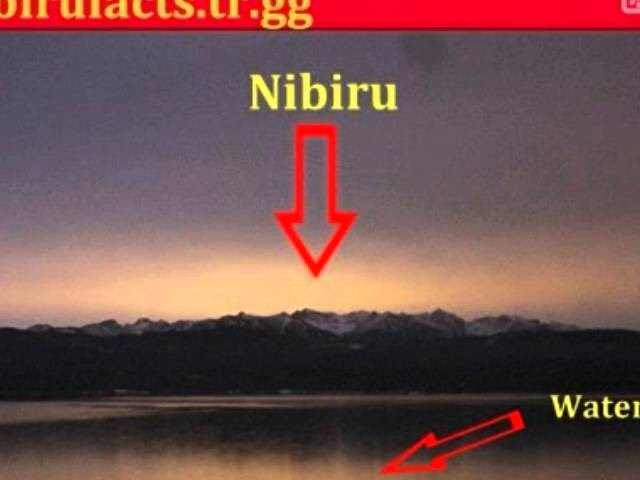 The scientific community has been buzzing since the announcement of a newly discovered planet in the solar system. Last January 19, 2016 scientists from the California Institute of Technology or Caltech presented their recent findings about a celestial body behind Neptune that could just be the ninth member of Earth’s neighborhood. “Planet X” or “Planet 9,” which might be the same as the Earth, orbits the sun every 15,000 years. Despite skepticism, Konstantin Batyagin and Mike Brown, the scientists behind the discovery, have since ascertained their claims to “Planet X.”
“If you say, ‘We have evidence for Planet X,’ almost any astronomer will say, ‘This again? These guys are clearly crazy.’ I would, too. Why is this different? This is different because this time we’re right” gushed Brown .
Despite the fanfare surrounding the discovery from the scientific community, not everyone is impressed with the possibility of the newest planet. In fact, an American preacher has warned about the impending destruction of Earth following the discovery of “Planet 9.”
Pastor Paul Begley, an Apocalyptic preacher best known for his YouTube videos, has explained that “Planet 9” could possibly be the dreaded “Nibiru” – the ninth planet predicted to collide with the Earth.
“Something is causing the heavens to shake – and it’s in your Bible! If you go into the gospel of Saint Luke, Luke 21, verse 10, ‘Nation shall rise against nation. Kingdom against kingdom. Great earthquakes shall be in diverse places – and famines and pestilences, and fearful sights and great signs shall there be from heaven,'” exclaimed Begley in a video which can be viewed here .
NASA has long debunked conspiracy theories surrounding “Nibiru” in an article published in 2012. According to the space agency, the notion of wayward planets such as Nibiru are nothing more than internet hoax. If there was indeed a threat, NASA explained that they would have been tracking it thoroughly in advance.
Source
Thanks to: http://planetxnews.com 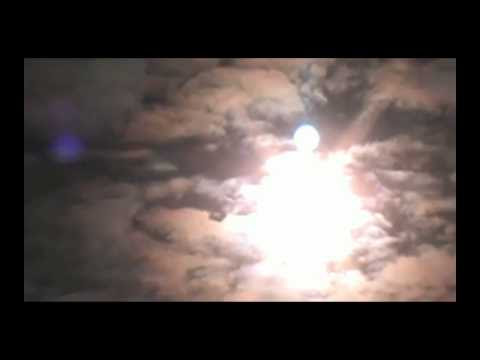 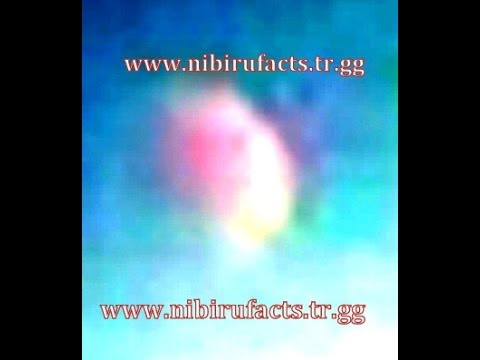 NIBIRU AWAITS … THE BOOK OF MANUSCRIPTS

Nibiru is now Perihelion to our Sun

The Trumpets will soon begin
.

THE BOOK OF MANUSCRIPTS
CHAPTER THREE
THE DESTROYER – PART 1
FROM THE GREAT SCROLL
.
http://thekolbrin.com/kolbrin_b5c3.html
.
Men forget the days of the Destroyer. Only the wise know where it went and that it will return in its appointed hour.
It raged across the Heavens in the days of wrath, and this was its likeness: It was as a billowing cloud of smoke enwrapped in a ruddy glow, not distinguishable in joint or limb. Its mouth was an abyss from which came flame, smoke and hot cinders.
When ages pass, certain laws operate upon the stars in the Heavens. Their ways change, there is movement and restlessness, they are no longer constant and a great light appears redly in the skies.
When blood drops upon the Earth, the Destroyer will appear and mountains will open up and belch forth fire and ashes. Trees will be destroyed and all living things engulfed. Waters will be swallowed up by the land and seas will boil.
The Heavens will burn brightly and redly, there will be a copper hue over the face of the land, followed by a day of darkness. A new moon will appear and break up and fall.
The people will scatter in madness. They will hear the trumpet and battle cry of the Destroyer and will seek refuge in the den in the Earth. Terror will eat away their hearts and their courage will flow from them like water from a broken pitcher. They will be eaten up in the flames of wrath and consumed by the breath of the Destroyer.
Thus in the Days of Heavenly Wrath, which have gone, and thus it will be in the Days of Doom when it comes again. The times of its coming and going are known unto the wise. These are the signs and times which shall precede the Destroyer’s return: A hundred and ten generations shall pass into the West and nations will rise and fall. Men will fly in the air as birds and swim in the seas as fishes. Men will talk peace one with another, hypocrisy and deceit shall have their day. Women will be as men and men as women, passion will be a plaything of man.
A nation of soothsayers shall rise and fall and their tongue shall be the speech learned. A nation of law givers shall rule the Earth and pass away into nothingness. One worship will pass into the four quarters of the Earth, talking peace and bringing war. A nation of the seas will be greater than any other, but will be as an apple rotten at the core and will not endure. A nation of traders will destroy men with wonders and it shall have its day. Then shall the high strive with the low, the North with the South, the East with the West, and the light with the darkness. Men shall be divided by their races and the children will be born as strangers among them. Brother shall strive with brother and husband with wife. Fathers will no longer instruct their sons and their sons will be wayward. Women will become the common property of men and will no longer be held in regard and respect.
Then men will be ill at ease in their hearts, they will seek they know not what, and uncertainty and doubt will trouble them. They will possess great riches but be poor in spirit. Then will the Heavens tremble and the Earth move, men will quake in fear and while terror walks with them the Heralds of Doom will appear. They will come softly, as thieves to the tombs, men will no know them for what they are, men will be deceived, the hour of the Destroyer is at hand.
In those days men will have the Great Book before them, wisdom will be revealed, the few will be gathered for the stand, it is the hour of trial. The dauntless ones will survive, the stout-hearted will not go down to destruction.
Great God of All Ages, alike to all, who sets the trials of man, be merciful to our children in the Days of Doom. Man must suffer to be great, but hasten not his progress unduly. In the great winnowing, be not too harsh on the lesser ones among men. Even the son of a thief has become Your scribe. 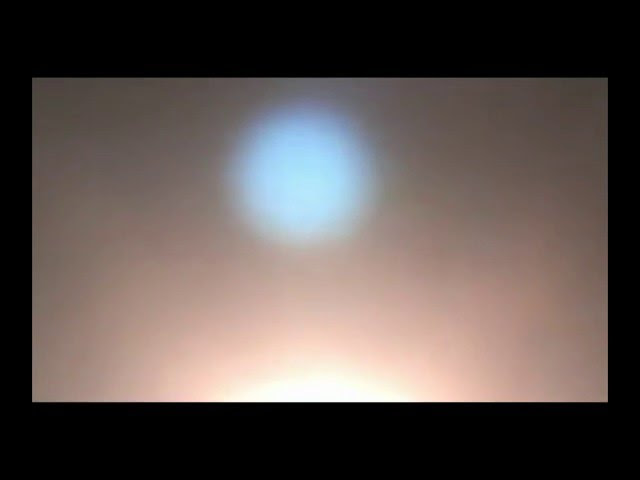 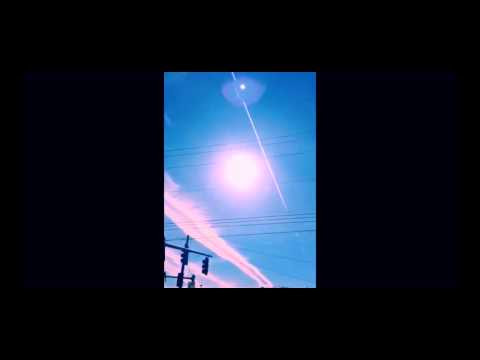 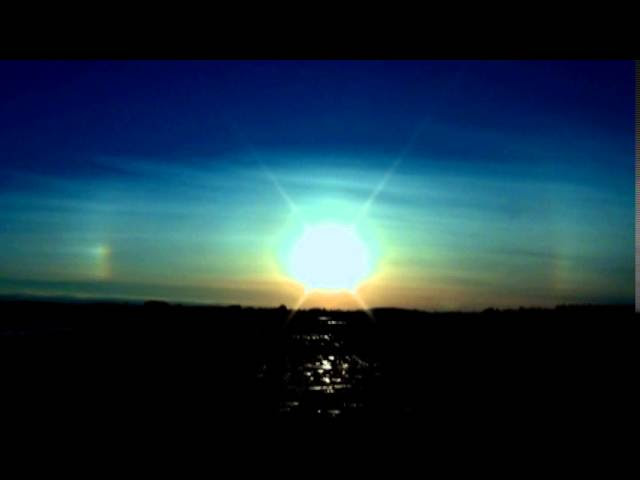