In an article published in 2015 , NASA's Near-Earth Object Observations Program says there have been no asteroids or comets observed that would impact Earth anytime in the foreseeable future.

All known potentially hazardous asteroids have less than a 0.01% chance of impacting Earth in the next 100 years. In fact, not a single one of the known objects has any credible chance of hitting our planet over the next century. 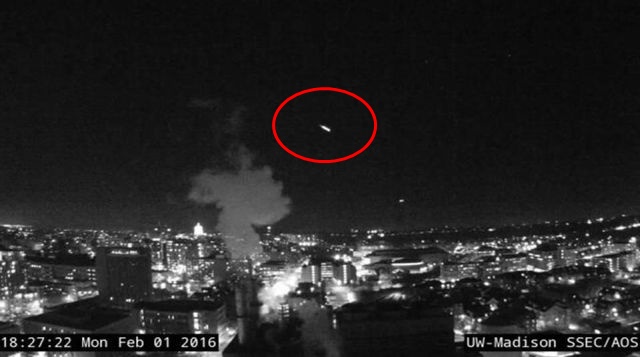 A statement that contradicts itself as NASA jump-started their new project called Planetary Defense Coordination Office , announced by NASA in January 2016.

Planetary defense is the term used to encompass all the capabilities needed to detect the possibility and warn of potential asteroid or comet impacts with Earth, and then either prevent them or mitigate their possible effects.

Even the recently passed federal budget for fiscal year 2016 includes $50 million for NEO observations and planetary defense, representing a more than ten-fold increase since the beginning of the current administration.

Why set up this new office and increase the budget if there is no threat to humans from an asteroid impact the next one hundred years?

Despite NASA has been engaged in worldwide planning for planetary defense for some time we may wonder why this happens all now.

What is also striking is that this new Planetary Defense Coordination Office has received very little attention in the mainstream media, not really an announcement as we're used from NASA.

Even more disturbing is the fact that the agency is committed to perform a leadership role in national and international efforts for detection of these natural impact hazards, and to be engaged in planning if there is a need for planetary defense.

Moreover, the office also will continue to assist with coordination across the U.S. government, participating in the planning for response to an actual impact threat, working in conjunction with FEMA, the Department of Defense, other U.S. agencies and international counterparts.

According Niburu.co the answer to all these developments is the approach of a mini-solar system. Besides the new NASA department is also very useful to keep things in mind such as the arrival of Nibiru and her companions which will bring asteroids and meteors.

The fact that this NASA department is named in one breath with FEMA means that there is more going on than just the theoretical possibility of an asteroid impact.

Meanwhile, fireballs keep coming. The last fireball was filmed by cameras placed at the University of Madison, Wisconsin on February 1, 2016.