OUT OF MIND » TRUTH IN CONSPIRACY THEORIES? » RH NEGATIVE BLOOD TYPE ~ ORIGINS UNKNOWN » What is your Blood Type Personality?

What is your Blood Type Personality? 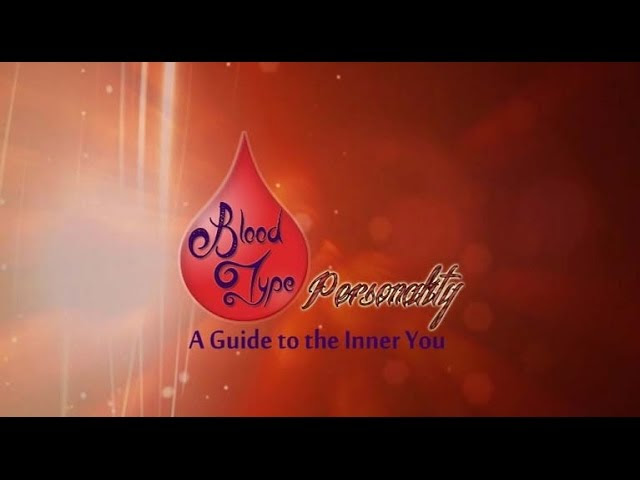 Posts : 2616
Join date : 2012-01-17
Age : 71
Location : NH
This probably isn't the correct thread to post this, so feel free to relocate as you deem appropriate.
When I saw this post of David Wilcock in coments on Ben Fulfords weekly post (for Feb.8,'16), I thought of you Purps, (knowing your interest in the subject) and didn't know if you had seen it.
Not that it is anything earth shattering... so take it or leave it as you will, for what it's worth.
The following is copied from Davids comments:


[ltr]Comment by dwilcock on February 8, 2016 @ 11:00 pm  (and 11:04 , 11:06 )[/ltr]
[ltr]I asked insiders about RH negative and was told it is not strictly the result of alien DNA, though there is a loose correlation with certain refugee groups that came here.[/ltr]
[ltr]Ben is right about there being class-action-lawsuit type bailout payments to the public once this happens, but his figures are definitely higher than what the discussion is trending towards on the inside.[/ltr]
[ltr]RH is a simian or “rhesus” protein in the blood, as it is found in rhesus monkeys.Certain ET groups do not have it and if you have a negative blood type, you don’t have it.[/ltr]
[ltr]Again, there is a loose correlation between alien DNA and RH negative blood. People with more of that DNA will tend to be RH negative, but there is no absolute connection[/ltr]

They will work it into an agenda of some kind sooner or later.
Waiting.... :)

OUT OF MIND » TRUTH IN CONSPIRACY THEORIES? » RH NEGATIVE BLOOD TYPE ~ ORIGINS UNKNOWN » What is your Blood Type Personality?