NIBIRU News ~ Will the real Planet X please stand up? and MORE

Will the real Planet X please stand up?

By Guest Writer David Meade
(bio and articles / forum )
Science admits quite a few points in favor of Planet X. Our solar system is surrounded by a vast collection of icy bodies called the Oort Cloud, located 50,000 to 200,000 AU (Astronomical Units, or the Earth-Sun distance) from our sun. If our sun were part of a binary system in which two gravitationally-bound stars orbit a common center of mass, this interaction could disturb the Oort Cloud on a periodic basis, sending comets toward us.
Science admits an asteroid impact is absolutely responsible for the extinction of the dinosaurs 65 million years ago. And science admits a comet may have been the cause of the Tunguska event in Russia in 1908. That explosion had 1,000 times the power of the atomic bomb dropped on Hiroshima and it flattened 80 million trees throughout an 830 square mile area.
Science admits a recently-discovered dwarf planet named Sedna has an extra-long and usual elliptical orbit around the sun. It has an orbit ranging between 76 and 975 AU (where 1 AU is the distance between the Earth and the Sun). Sedna’s orbit is estimated to last 12,000 years. Sedna’s discoverer, Mike Brown of Caltech, has stated that Sedna’s location doesn’t make any sense.
“Sedna shouldn’t be there,” said Brown. “There’s no way to put Sedna where it is. It never comes close enough to be affected by the sun, but it never goes far enough away from the sun to be affected by other stars.” What does this mean? It means a massive unseen object is responsible for Sedna’s mysterious orbit.
Now Brown is part of a Caltech team that claims to have discovered the ninth Planet in 2016 (Pluto has been demoted in the last decade and is no longer considered a planet). Brown’s calculations suggest Nemesis or Planet 9 is five times the mass of Earth.
Science knows that binary star systems are common in the galaxy. It is estimated that one-third of the stars in the Milky Way are binary systems. Red dwarfs are also common — in fact, they are the most common type of star in the galaxy. The existence of Planet X is therefore quite in line with the current knowledge base.
But let’s wrap it up. The so-called Ninth Planet recently disclosed in January of this year by the NASA people is a combination of information and disinformation. It’s what we would call in the Intelligence Community a bush league type of propaganda. My advice: don’t major on minors. Don’t study their announcement or pay too much attention to it.
The real Planet X is in the vicinity of Mars and fast approaching Earth. It has no direct relationship to this recent “discovery” and this so-called discovery is just one more evidence that the powers that be are running scared and making mistakes as they go.
Thanks to: http://planetxnews.com 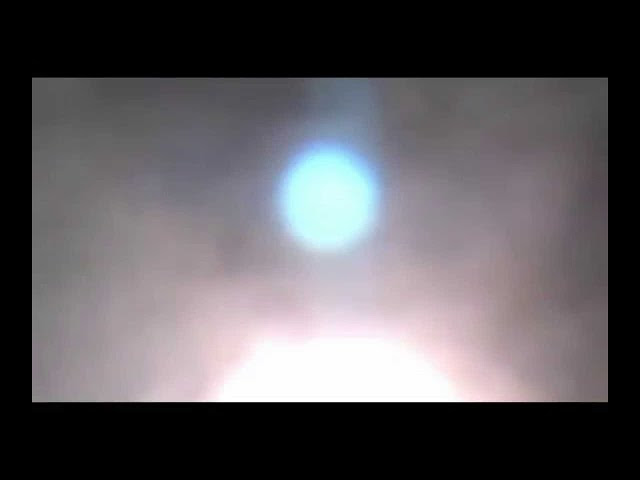 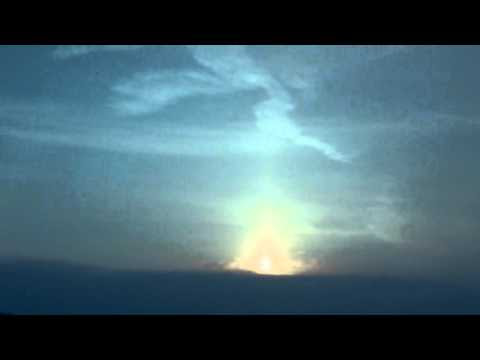 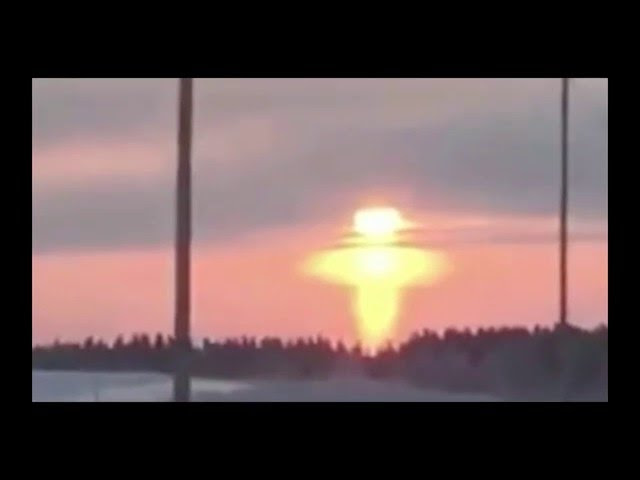 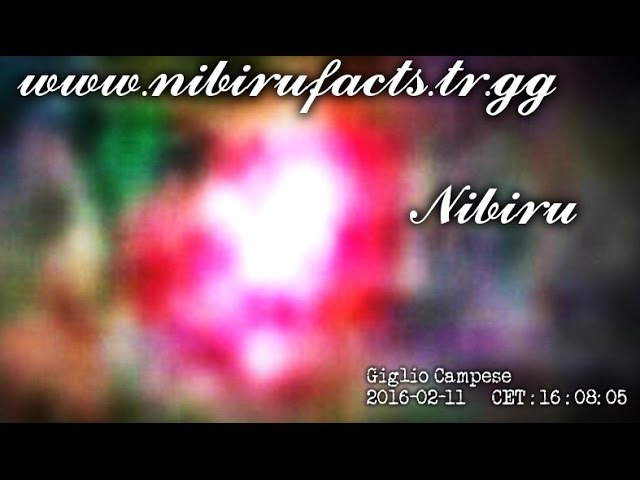