Admin
Posts : 90538
Join date : 2012-01-04
Location : Woodstock Nation
(Nibiru) The Hopi Prophecy of the Coming 5th Age and Blue & Red Star Kachina’s
An ancient Hopi Indian prophecy states, “When the Blue Star Kachina makes its appearance in the heavens, the Fifth World will emerge”. This will be the Day of Purification. The Hopi name for the star Sirius is Blue Star Kachina.

[CONSPIRACYBUZZ.INFO]
<a href="http://ox-d.beforeitsnews.com/w/1.0/rc?cs=5125e7a33c8bf&cb=INSERT_RANDOM_NUMBER_HERE" ><img src="http://ox-d.beforeitsnews.com/w/1.0/ai?auid=326914&cs=5125e7a33c8bf&cb=INSERT_RANDOM_NUMBER_HERE" border="0" alt=""></a>
Article from planetxnews.com  (By Guest Writer David Meade)
The existence of Planet X is beyond any reasonable doubt, to a moral certainty. In this article we’ll examine proofs of its existence. In fact, if you want to ask one simple question that posits the theory of the reality of Planet X, just ask yourself, where did $2.2 trillion disappear to in the Pentagon’s budget and why do we have over 100 underground deep bunkers throughout the U.S.? Why are critical government infrastructures moving from their susceptible positions on the East Coast to the protected areas of Colorado?
But let’s look at the astronomical evidence. I have seen Planet X on the Wide-field Infrared Survey Explorer (WISE). This is a NASA infrared-wavelength astronomical space telescope, launched in December 2009. It is currently in the constellation Pisces and is clearly marked as an unidentified object (but quite plainly visible dark red star) known as IC 5385.
If you’d like to view it yourself, you can install Worldwide Telescope . It’s an observatory on your desktop and the most sophisticated online program I’ve seen. You can view in multi-wavelength views and see stars and planets in context to each other. You can take a guided tour of the universe. Microsoft Research has posted this amazing program online at no cost in memory of Jim Gray. Jim was a researcher like myself. He was manager of Microsoft Research’s eScience Group. Jim Gray has gone missing, probably as a result of a sailboat accident.
We’re not going to see Planet X or Nibiru, by whichever name you prefer to call it, until the month it reaches perihelion with our sun. I believe there is a high amount of evidence that will occur in early October of 2017. There is scientific evidence that supports that timeline as well.
Planet X is estimated to orbit our sun with a period of slightly less than 4,000 years. Keep in mind it cannot be seen with normal telescopes. You need to be in the infrared spectrum to see it now, as it approaches south of the ecliptic. On Microsoft Worldwide Telescope, go to the constellation Pisces and switch view mode to WISE. You cannot miss it. It’s highly inclined with an eccentric orbit to the ecliptic plane (the plane around which our planets circle the sun). It is red and dense like Mercury and somewhat larger than Saturn.
Science Digest has reported that this red dwarf star was sought by the Pioneer space probes and there are national newspaper reports that it may have been found by the Infrared Astronomical Survey Satellite (IRAS) as soon as the early 1980s. The government has known about it since then. All major governments – Russia, China, England, South Africa and, of course, ours as well as major European heads of state – are totally aware of it. Of course, Scriptural references to it in Matthew 24, Revelation 6 and 8 all point to damage estimates of major impacts.
John Moore’s national radio show has had real-time Intelligence on Planet X. He’s interviewed (discreetly) ex-Navy veterans who have moved to the Ozarks on the recommendation of their commanders. They were told what is going to happen but not the details. What you’re reading here is the details and the deep background. If you don’t have Windows 7 or 8 and thus cannot install the astronomy program, just watch the video below and it will take you through the story and you’ll see it for yourself.
[CONSPIRACYBUZZ.INFO] 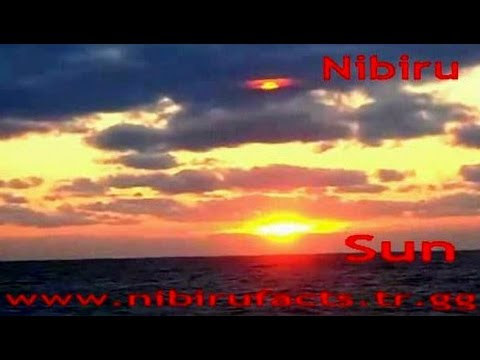 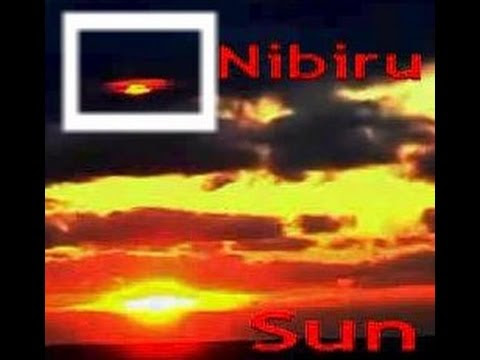 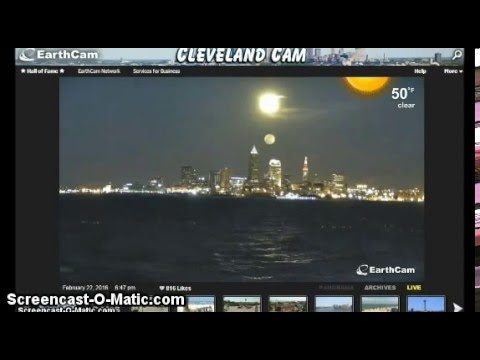 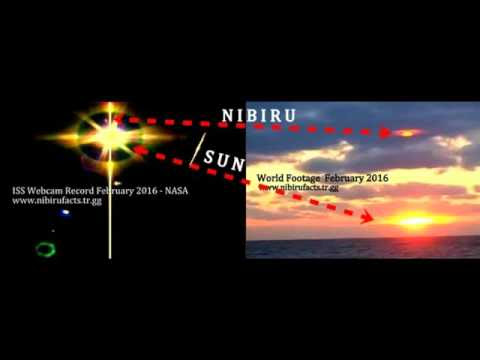 .
Nibiru could be perihelion now.
Between us and the sun.
Many more gravitational disturbances.
It is closing in on us.
It is cloaked
It’s not in the visible light spectrum.
That’s why it’s only seen in certain light.
It is programmed
We have to get off
. 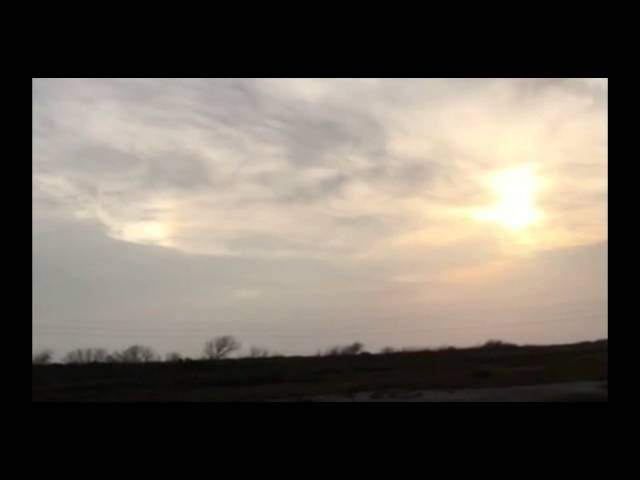