I live in this zone. If this happens you will understand why there is no blog. We know it’s just a matter of time before it happens but we are not worried. We live, we die. (Ya right, ask me how this philosophy works after the cataclysm).

CALIFORNIA (INTELLIHUB ) — On Thursday, Feb. 25, between 4 and 6 p.m., there was a major rupture in the San Andreas Fault which released an enormous amount of toxic carbon monoxide (CO) and other gases, like sulfur dioxide , into the air that spread all along the West Coast, from California to Canada, according to Climate Science Educator Paul Beckwith, University of Ottawa.
Beckwith feels the release could contribute to a rather substantial earthquake in the near future after “CO emitted in India” nine-years ago was “preceded a 7.4 earthquake by one week.”
Beckwith also pointed out how the USGS and media have been silent.
Additionally Beckwith believes people could be getting poisoned from the gaseous release.
Beckwith said, “The levels are high as 40,000 parts per [billion].”
View the release live in realtime here .
About the Author:
Shepard Ambellas is an activist, journalist, filmmaker, film producer, radio talk show host and the founder and editor-in-chief of Intellihub. Established in 2013, Intellihub.com is ranked in the upper 1% traffic tier on the World Wide Web. Read more from Shep’s World . 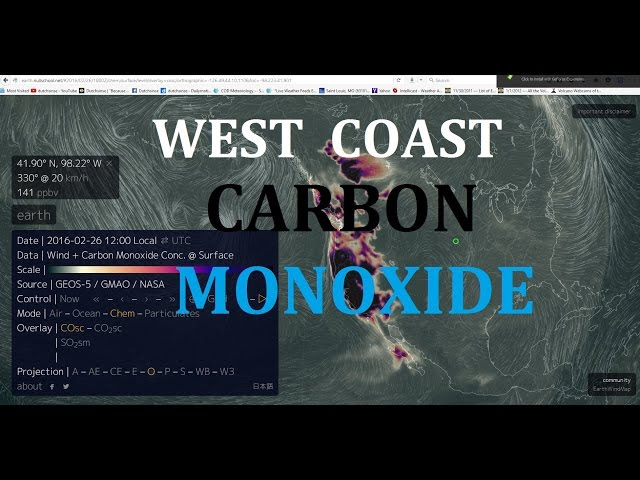 Is the San Andreas Fault about to shift? Unprecedented amounts of Carbon Monoxide released into the atmoshphere along the West coast of the US 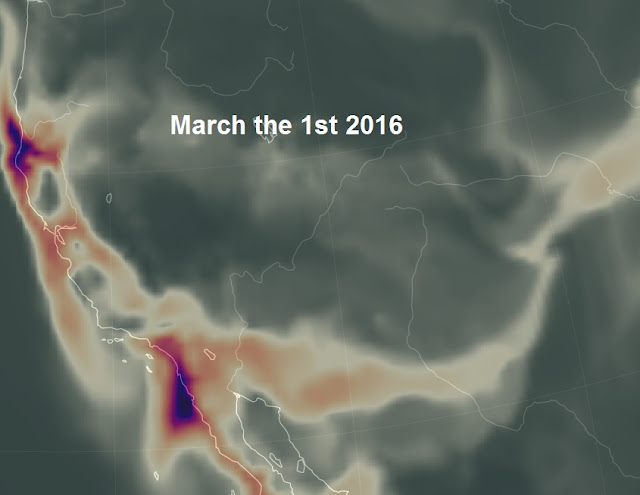 The San Andreas Fault is a continental transform fault that extends roughly 1300 km (810 miles) through California.
It forms the tectonic boundary between the Pacific Plate and the North American Plate, and its motion is right-lateral strike-slip (horizontal).
The fault divides into three segments, each with different characteristics and a different degree of earthquake risk, the most significant being the southern segment, which passes within about 35 miles of Los Angeles. Wikipepia.
Carbon Monoxide is known as the silent killer as it has no smell and is lethal within minutes, it would be interesting to know if this Carbon Monoxide is also leaking into the Pacific which could account for the many marine life die-off which is affecting the West coast 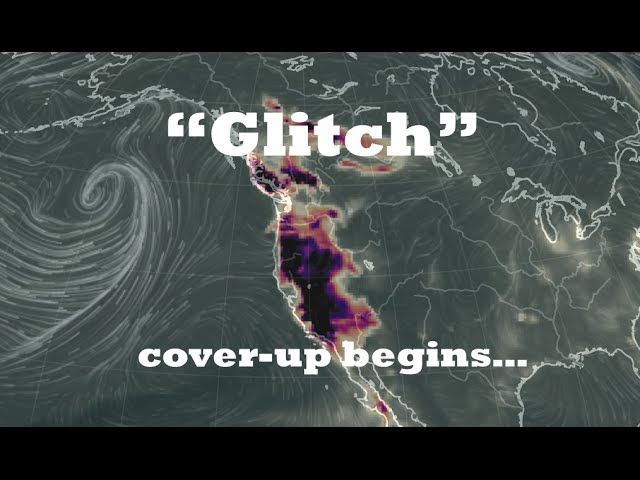