UFOs spotted above Manchester in England every fortnight

It seems Manchester is Britain’s UFO capital, with flying saucers spotted above the city every fortnight.

Sightings over the city in the past year include mystery craft, five metallic objects in a triangle formation and a “red green ball flying at great speed”. 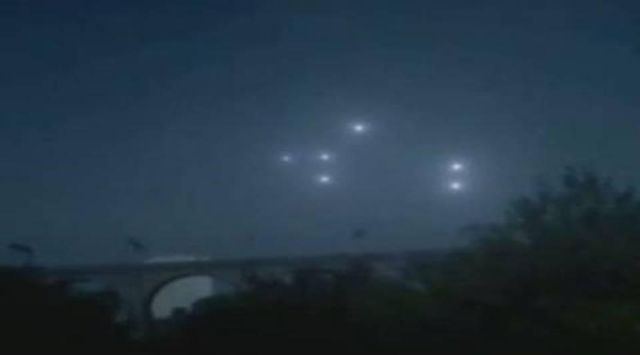 According to the Mutual UFO Network (Mufon) there are 23 UFOs spotted in Greater Manchester every year.

Footage taken by a witness in Tameside last year showed an “unusual” spacecraft streaming through the air. The witness said: “The object made very rapid movements and went at speeds no other aircraft can go.”

The data released by Mufon, follows another viewing in nearby Stockport in March last year. A witness said: “I noticed a strange light that looked like a cylinder. After maybe 30 seconds it vanished at such speed I couldn’t tell which direction it went in.”

Earlier this month a stunned motorist spoke out after seeing a mysterious black object in the sky above Ashton-under-Lyne, Greater Manchester and taxi driver Paul Douglas filmed a UFO floating near Salford Quays in July last year.

Here is a remarkable video which shows a UFO formation hovering above Manchester in 2013. 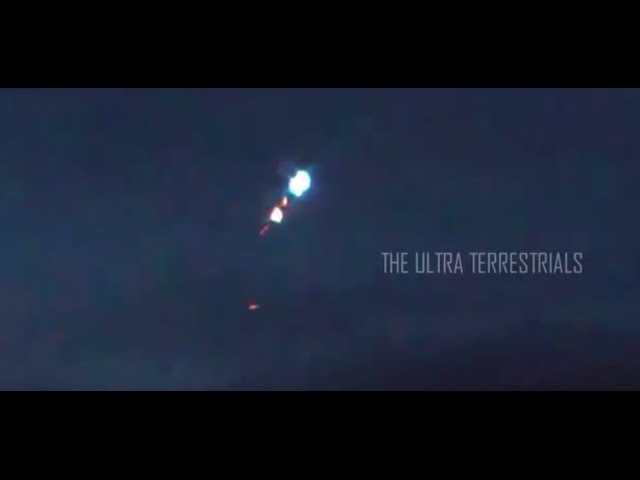 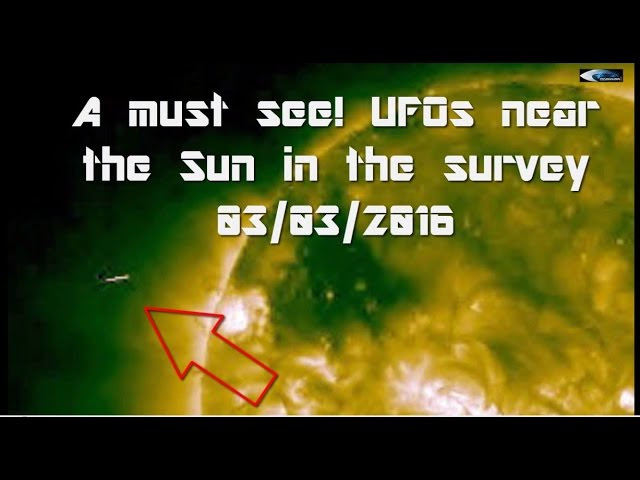 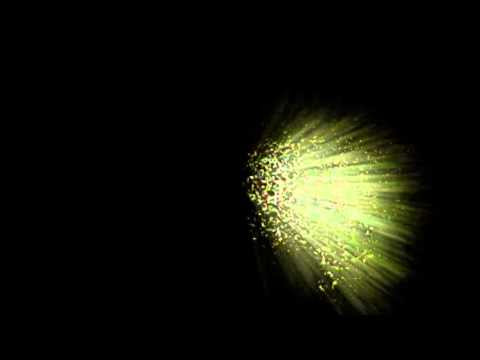 The NUFORC website has been updated, with our posting of approximately 110 new, or newly edited, UFO sighting reports.

Given that the prank calls that we addressed in our update last week are continuing, and given that the prank communications may spill over to written reports, we encourage visitors to our website to be particularly cautious, while reading this week’s reports.  We always aspire to remove the obvious pranked reports, but there is always the possibility, and even likelihood, that some reports in the database are not accurate accounts of actual sightings.

Some of the recent reports are of particular interest, we believe, and we feature a number of them below:

·         West Topsham, Vermont, Thursday, March 03rd, 2016, @ 2030 hrs. (EST)—The husband/father of a family steps out onto the deck of their home, and he suddenly summons his family members outside to look at something unusual.  Five of the family members spend the next ten minutes observing two clusters of strange orange lights move rapidly overhead.  The display of lights overhead, they report, was accompanied by a peculiar noise that sounded like a snow plow scraping a roadway.  The objects were seen by another witness to the north of the family’s residence. Witness Report

·         Harbor Beach, Michigan, Monday, February 29, 2016, @ 2345 hrs. (EST)—A adult male, who describes himself as an experienced amateur astronomer, and a member of the Mutual UFO Network, witnesses a peculiar yellow light, which is out of place, he knew, in the nighttime sky.  The object suddenly streaks across the sky, stops, and then streaks vertically into the night sky, all in a matter of seconds. Witness Report

·         Edwards, California, on Monday, February 29, 2016, @ 1820 hrs. (PST)—Two adult males, traveling home from work, witness a red object, being trailed by a long string of yellow lights.  The object was approximately 30 degrees above the horizontal plane, and ahead of their vehicle, as they drove to the north.  One of the witnesses is a former senior non-commissioned officer in the U. S. Air Force.  There were other co-workers at the place of work who witnessed the object, as well.  Witness Report    Witness Sketch

strange, gray-colored object to the west of their location.  The object exhibited no lighting at all, and it moved slowly from north to south, and out of their sight.  Witness Report     Witness Sketch     Daytime Location Photo

·         Santa Clarita Valley, California, August 13, 1978, @ 1930 hrs. (EDT)—A husband and wife, while cleaning their swimming pool, witness a large disc, which hovered above their neighborhood for an estimated 45 seconds.  It was close enough that they were able to discern fine details on the surfaces of the disc.  Witness Report    Sketch Show at Right ->

Peter Davenport, NUFORC Director, will appear on Coast to Coast AM, hosted by George Noory, at approximately 10:15 p.m., Friday, March 04th, 2016, in order to discuss some of the reports above, and perhaps others.

We will post again, within the next several days. 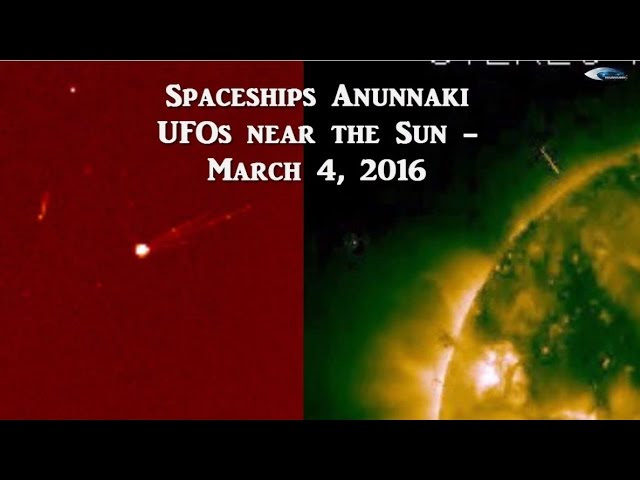 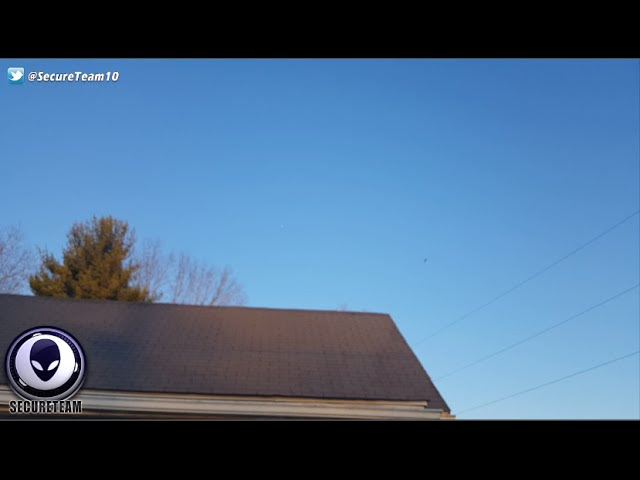 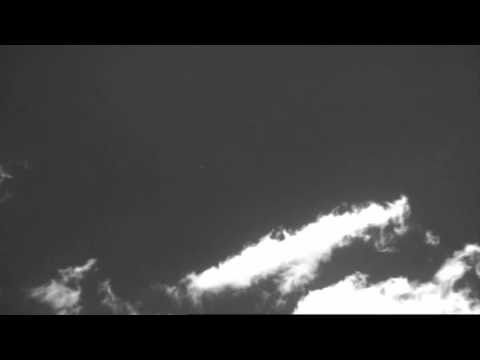 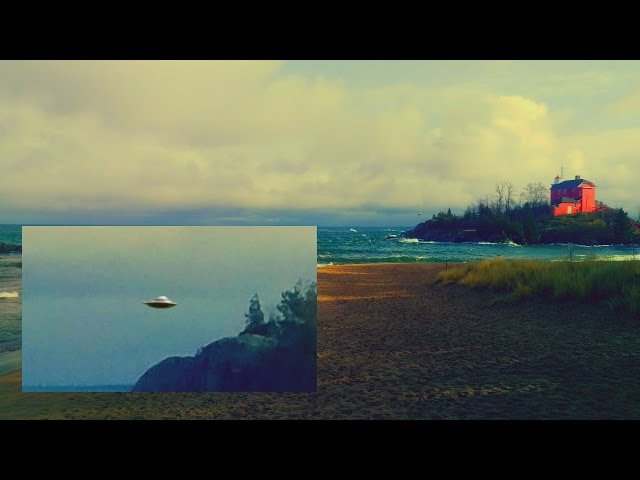