Amazing what pops into your experience when you have an interest. This article was from April 13, 2013—three years ago. It still seems apropos—or perhaps even more so.
Plenty of symptoms on this list, and bringing up the rear is Dr. Simon Atkins with a video about Planet X/Planet 9/Nibiru, with a little history, and a dose of reality. He gets into some very interesting concepts. I’m still listening but he’s hysterical and I’m laughing out loud.

As far as symptoms, I’m seeing sudden and violent “allergic” symptoms in my family and even our dog, and thought chemtrails might be to blame. He has had a lot of serious itching and this week a sour stomach to the point he spits up a little. This week I, too, am finally feeling nasal stuffiness and sneezing and we’ve had no chemtrails for about 4 days.
A pharmacist said it’s the worst allergy season ever. Perhaps that’s not exactly what it is.
At one point in the past couple of days I felt “wavy”, like my body was shimmering the way we would see something under water. And I wake up most nights between 2 and 4—often not going back to sleep.
I’ve had hot and cold flashes for years. Nothing helps except Lachesis, a homeopathic remedy.
On Friday my watch stopped for about 45 minutes and then started again. On startup my PC wasn’t connected to the Internet, but my WiFi was fine. I had to shut down, reset the router and start over.
Going home? Oh, yah. I yearn for it all the time. I’ve had enough. I’ve considered running away to live in the woods but I’d miss you all.

Since Planet X has such a profound impact (figuratively speaking) on our planet, it only makes sense it would affect us, too.  ~ BP Planet X symptom checklist –physical, mental, emotional: How are you holding up?

Increasingly, as the time of the time of the Pole Shift nears, Earth’s population (both human and animal) may experience, among other things, depressed immune systems and puzzling new illnesses. Just look at all the “unexplained die-offs” fish kills in the millions and beachings, as well as incidents of birds dropping from the skies or showing up thousands of miles off course. Even electronics and mechanical items cannot escape the negative effects of Planet X and will experience electromagnetic disturbances that cause massive power and telecommunication outages.
Why is this happening?
Planet X-caused earth changes taking place deep within the crust are releasing an ever-increasing number of rock particle emissions, which are translated by the body and the subconscious in a variety of ways. With Planet X (Nibiru) sitting on our doorstep and spraying Earth with magnetic particles, earth changes and weird symptoms, as well as erratic magnetic pole behavior, have become the new normal.
According to the Zetas of ZetaTalk , rock particle emissions are created when tectonic plates move and bounce off each other.They give the following examples:

Imagine holding two rocks, one in each hand, and striking them together. What happens? Sparks are produced. Now, imagine miles-long tectonic plates striking each other. What happens? Rock particle emissions are released.
As another example of what happens when tectonic plates move about, imagine wading into a muddy marsh. As you move, bubbles arise from the water. Now imagine this happening on a gigantic scale in the oceans. As tectonic plates move, land under the waters is disturbed or cracked open releasing methane bubbles into the air (similar to what happens in the massive Louisiana sinkhole).

And, what happens when methane is released into the air? Respiratory and other health issues (and even deadly explosions) can occur, affecting all the creatures of earth – humans, birds, animals, and fish.
Per the Zetas of ZetaTalk , rock particle emissions cause physical flu-like symptoms, coughing, dizziness, and fainting, as well as bizarre feelings and thoughts that are difficult to define. One noticeable symptom is fatigue or extreme exhaustion. Digestive issues include nausea, sour stomach, dry mouth, and a sour taste the mouth. Headaches (even for those who usually do not have them) come on suddenly and may leave just as suddenly, or they may last for days.
You may also experience a deep longing to “go home” and find yourself saying, “I want to go home.” This is not a suicidal feeling, nor is it based on anger or frustration, but rather on a deep, over-whelming desire to leave this planet and “go home.”

As Planet X (Nibiru) buffets Earth and the tectonic plates move about releasing rock particle emissions, expect many of these symptoms to become the new normal for you. Some days will be worse than others. You can track these earth movements on the USGS LISS heliplots (charts).
Source

And thanks, B, for a tip that Simon Atkins addressed Planet 9/Planet X. What a nut. (in a good way) He’s a lot of fun.
Now that I’ve watched it all…
… he says “Planet X is a multi-dimensional gravitational wave in an electromagnetic paradigm” and he has a very good illustration of what he means by that. Fascinating. He says it isn’t a planet, comet, or solid body.
He also said that “things” in our experience will soon be appearing and disappearing from and into other dimensions, including “Beings”. It’ll be pretty freaky, and we need to remain calm, no matter what. Our reality will be very unreal sometimes as we pass through dimensional waves.

What’s really freaky is that when the Malaysian plane MH17 disappeared on my birthday in 2014, the first thought that occurred to me was that I hoped someone popped it into another dimension. I’d like to think they’re safe. Simon says that’s exactly what happened. A lot of channelers said the same thing.  ~ BP 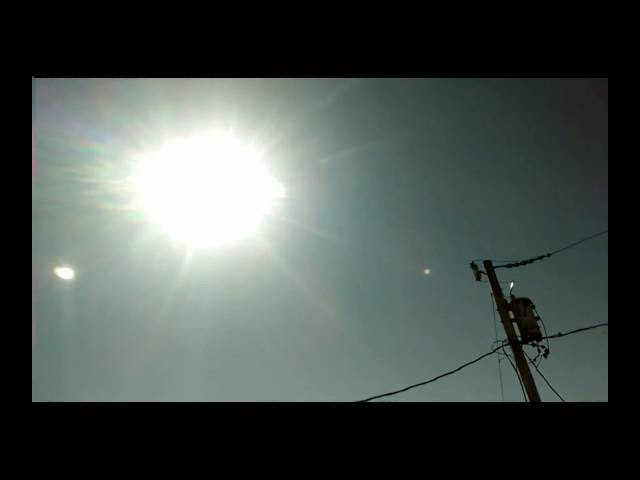 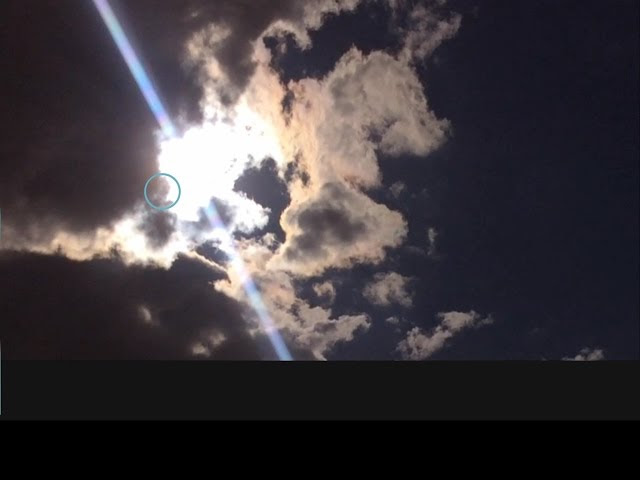 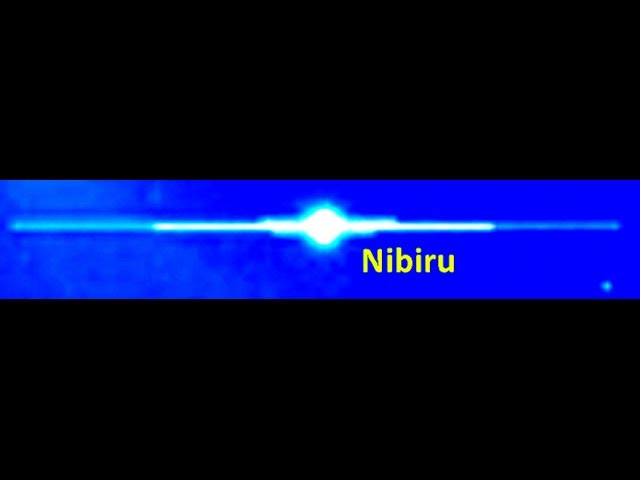