Seismic data for Week 12 of the 2016 Earth Orbit Cycle relative to the inbound Black Star corresponds greatly with Week 12 for the 2014 Orbit Cycle with the exception of the single 7-magnitude Vanuatu Earthquake Event* (USGS link ) from April 28, 2016.
Week 12 for the last three orbit cycles has provided a mini lull period representing a calm before the anticipated nearside-alignment quake event like we saw last year with the predicted 7.8 Nepal Quake from April 25, 2015. This year’s alignment quake event is expected on May 7, 2016, when the Earth passes between the Sun and Black Star highlighted on the Black Star Event Timeline (diagram link ) posted on the main page at terral03.com showing all of the nearside and backside-alignment quake events since the 8.8 Chile Quake from February 27, 2010. We should see a pronounced seismic uptick moving forward for Week 13-15 with 5-magnitude earthquake events reaching the mid-40’s level with 2.5 to 4-magnitude quake event values reaching the high 200’s for Week 15.  An interesting video story sent in by Bonnie (link ) and Featured below suggests that the Russians are saying that a Yellowstone “eruption could be the result of outside electromagnetic influence.”
2014/2015 Final Seismic Chart
2015/2016 Seismic Chart
We can see by the decrease in weekly global seismic events came as expected other than the 7.0 quake event expected to come in Week 13 with our nearside-alignment quake event. We have already seen signs that Earth magnetosphere tried to turn around again (story ) in combination with the Martian Dust Storms (story ) from Sun/Earth/Black Star magnetic portal connection convergence, as our planet prepares to pass between the Sun and Black Star on May 7, 2016. A G2 Geomagnetic Storm (story ) sent the KP Index to 6 to begin the month of May, which I believe is connected to the Sun recognizing increased ionic cloud formation from portal-to-portal cross firing as a threat. These highly-charged ionic clouds are formed between the converging magnetic portal connections and pushed around to be characterized as Interplanetary Shockwaves, which is typical lingo from disinformation operatives providing space weather commentary around our nearside and backside-alignments.
Earth saw five new volcanic eruptions this week, down from nine last week, still on the high end of the new eruption scale; which is typical for any earth change uptick period. Go back and review Volume 16 from the 2015 Earth Orbit Cycle ([url=https://www.dropbox.com/s/8g6a5ulgb3rae07/2015 Newsletter Volume 16.pdf?dl=0]link[/url]) and you will see four new volcanic eruptions revealing a pattern.
We see new volcanic eruption activity along the Russian quadrant of the Pacific Ocean/Ring of Fire where that northern magma wave increased momentum/velocity to retreat through the recent earth change lull period running from November 24, 2015 to the first week of February 2016. Remember that Indonesia represents the key starting point where seismic/volcanic pressures intensify first to then begin moving around the northern and southern regions of the Pacific Ocean Ring of Fire. Last year the southern magma wave created by deep earthquake events and rising/expanding magma plumes stalled along the South/Central American side of the Pacific Ocean/Ring of Fire. The two new volcanic eruption events for Week 12 last year took place in Chile and Ecuador with the events for the same week this year taking place farther north in Costa Rica and Guatemala with pressures reaching up through the southern border of Mexico. This activity is expected to continue moving north towards the proliferating California Quake Swarm Area, while the volcanic/seismic pressures now moving through Kamchatka are expected to continue shifting west into Alaska and down through the Cascadia Subduction Zone.
The jury is still out on whether we see the anticipated linchpin quake event in the Cascadia region allowing the deeper earthquake events to migrate south from the Alaska Quake Swarm Area to converge with that southern wave at the Convergence Zone predicted to be the California Quake Swarm Area that eventually has great impact on the bulging Yellowstone Reservoir/Magma Chamber and adjacent calderas. A series of new earthquake events moving across the United States has been connected to tectonic/volcanic shifts around the North American Craton (Dutchsinse Article ) deserving our attention in an article also posted in the Featured Section below. My view is that tectonic/volcanic pressures are shifting from the Indonesia/Australian side of the Pacific Ocean/Ring of Fire since the key Solomon Island Quake Events that cracked the tectonic plate in two on February 6, 2013 that caused the current tectonic plate cascade away from the North American Craton towards the Solomon Islands. The tectonic plates are moving away from the North American Craton to fill in the extra space, which is creating additional space between the plates creating new opportunity for slipping and also the opportunity for magma to push up between the plates in search of a pressure-relief mechanism in the form of volcanoes. That is why the tectonic/volcanic pressures are shifting around the Pacific Ocean/Ring of Fire to create these patterns in the first place and why the Oklahoma Quake Swarm Area has seen a big uptick in 3+ magnitude quake events since 2013 (chart ).
http://hpiers.obspm.fr/eop-pc/index.php?index=mission⟨=en

The migrating magnetic North Pole continues to race far ahead of the predicted location along a path swinging wider and wider from the course of the past two years. Look at the color-coded chart above to realize this came kind of migration pattern took place to begin the 2014 Earth Orbit Cycle right before February 2nd, which is about the same time the deviation took place this year in 2016. I continue to post this information each week, while searching the evidence for a new pattern; as the old pattern of the current position lagging behind last year’s relative position by 12 days has definitely been broken.
Project supporters for this week include Rose, Linda and Mary all subscribing to Terral’s 2016 Newsletter receiving full subscriber benefits at terral03.com .
Thanks to: http://planetxnews.com 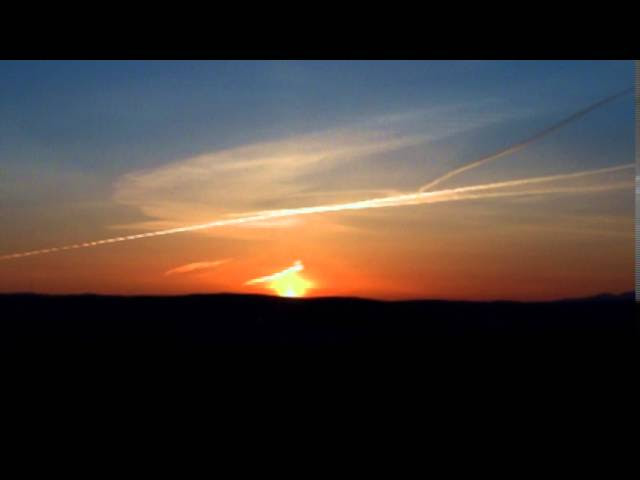 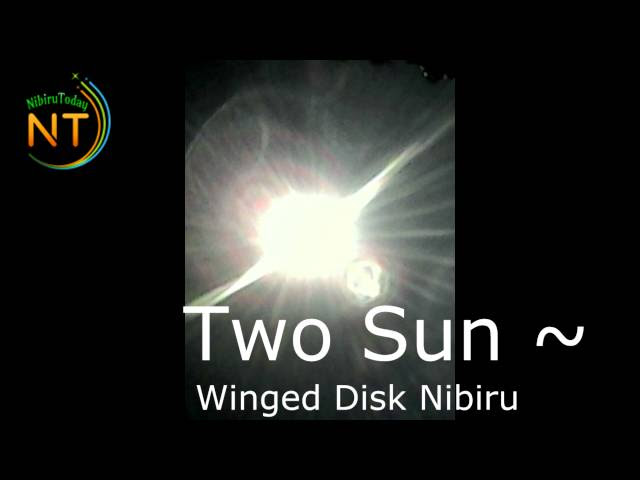 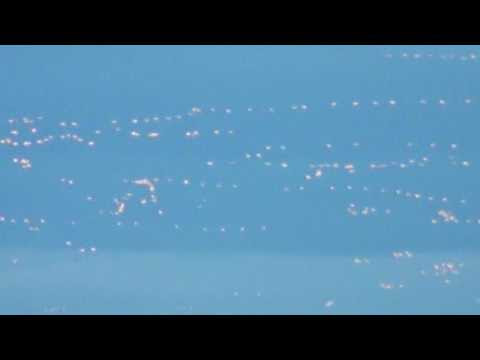 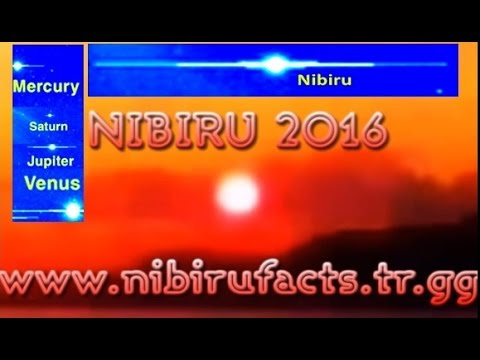 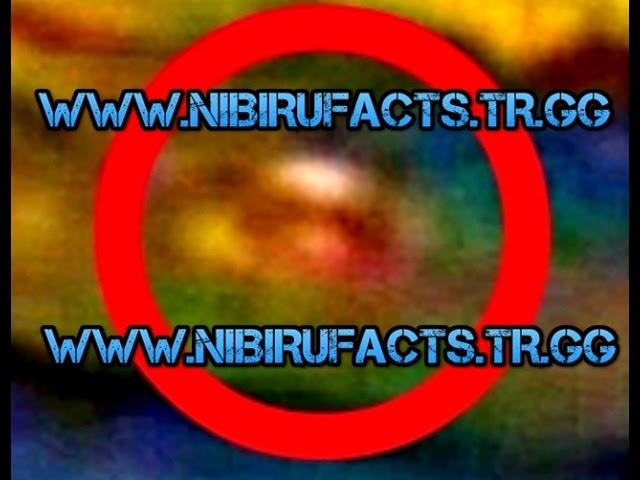 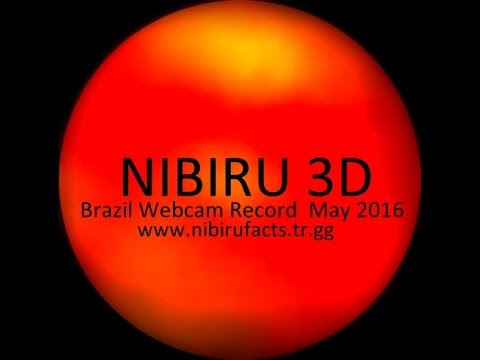