OUT OF MIND » DISCLOSURE » NIBIRU, PLANET X & 9 & SUN SIMULATOR » NIBIRU News ~ This is the biggest conspiracy of silence in history plus MORE

This is the biggest conspiracy of silence in history
May 22, 2016 · Christian deBlanc

Christian deBlanc – Guest Writer for PlanetXnews.com
By Guest Writer Christian deBlanc
(bio and articles / forum )
The existence of Planet X / NIbiru is the single most important thing that the American constituency is not being told about in a formal, official and sanctioned manner.  There are plenty of informed whistleblowers on PlanetXnews.com (like this one). NASA has played on both sides of the fence on the issue of Planet X / Nibiru, which is why there is still so much confusion.
However, the confusion is clearing up as some countries, such as Russia, are seemingly releasing video showing Planet X / Nibiru as a bright object that cannot be confused with Mars, though Mars is due to be quite visible as it makes its opposition on Monday.
Astronauts have the skeleton key to revealing both UFOs and the existence of Planet X, in my humble opinion.  Once they all speak out, then other members of NASA will speak out as well. Harrington’s death certainly puckered up whistleblowers’ sphincter muscles quite nicely, placing a muzzle of fear around the mouths and throats of insiders who would otherwise speak out. Even losing a job is reasonable as a consequence for going against your employer’s wishes, but losing a life is a payment that most people are not prepared to pay.  Those who are willing to pay that price of sacrifice are worthy.
Maybe not in their own words, but they are imitators of the Lamb who is worthy so they will receive the reward as “the meek will inherit the Earth” and “the lion will lay down with the lamb.” These references are to Isaiah as well as the New Testament because the coming event has been prophesied in both the Old and New Testament as well as in the Qu’ran.  This is the Day of Judgment when all will be returned whole.
The return to wholeness does imply a separation of “wheat from chaff” as well as the spiritual transformation of “swords into plowshares.” This is what the energy of acceptance and surrendering to the larger currents of energy and consciousness can do:  it can give you Siddhis or spiritual powers to do the work of God. We just need to do a scientific deduction of these spiritual principles in order to keep everyone’s religious biases from being triggered so that they lose “the ears to hear” and “the eyes to see.”
Hermetic axioms are back in fashion as a sign of the times and of the transition from Pisces to Aquarius. Now we are prepared to synthesize all that we have learned from the Age of Pisces and apply it scientifically in our lives. Well, now, if we are being honest, we need to acknowledge the existence of Planet X and the coming End Times event. We also need to acknowledge that prayer, acceptance and meditation are as good, if not better, than going to the family doctor to get medication.
If you could trust the pharmaceutical corporations, it would be a different matter. Just like, if you could trust the police, the political institutions, the media and the Vatican; but, I understand why these sources are now distrusted and disliked. They have been dishonest and have become corrupted by the almighty dollar and are enslaved. Then, in the cruelest of ironies, they get us to believe them and enslave each other to their propaganda instead of listening to the mothers and the soldiers and those who have actually experienced the atrocities brought on by the pharmaceutical corporations and the political establishment.
Thanks to:  http://planetxnews.com 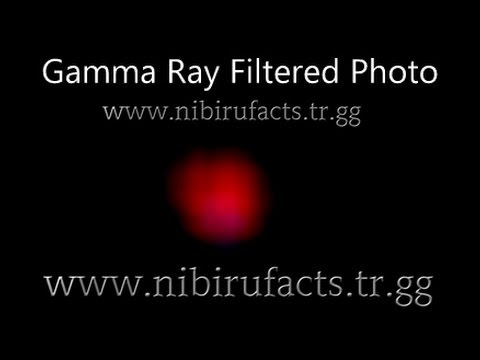 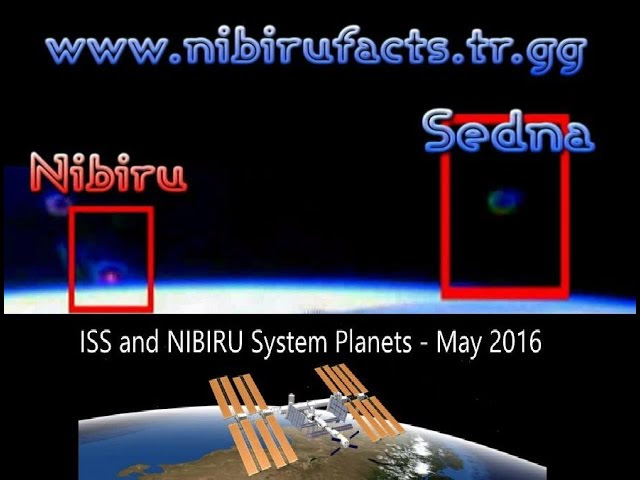 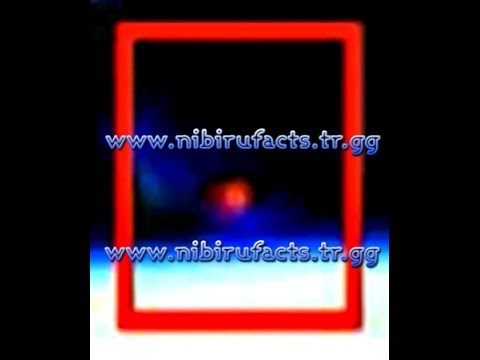 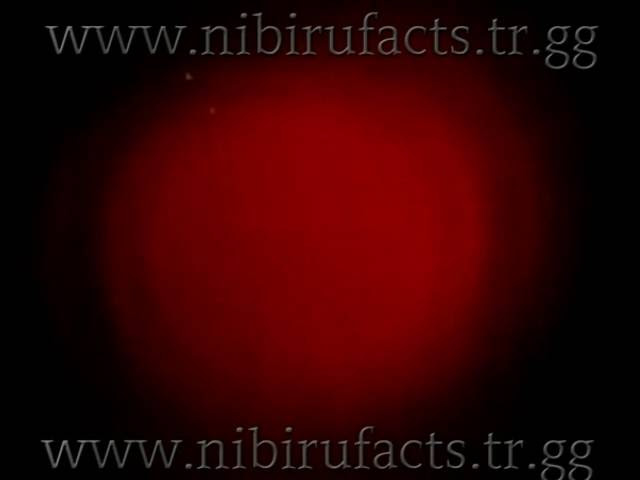 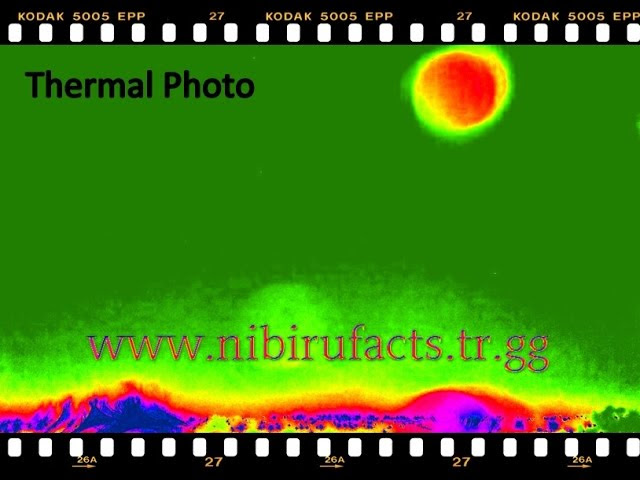 OUT OF MIND » DISCLOSURE » NIBIRU, PLANET X & 9 & SUN SIMULATOR » NIBIRU News ~ This is the biggest conspiracy of silence in history plus MORE