Luke 21:25 “There will be signs in the sun, moon and stars. On the earth, nations will be in anguish and perplexity at the roaring and tossing of the sea.
THIS IS HUGE!!!

Since their beginnings, the Catholic and Orthodox Christian Churches secretly practiced astrology and astronomy at their highest levels, but because it was forbidden for their parishioners to do it, the “celestial secrets” the Cardinals knew, were hidden in scriptures and icons.
The two most important celestial signs were scheduled to happen in quick succession:
FIRST: The famous “Sacred Heart Of Christ / Sacred Heart Of Mary” had to appear, to signal that Christ and Mary are here on Earth now, and that He is coming for His Bride, and about to take His throne!
This happened last month from April 13th-19th, 2016: The sun gives us life, and it might even love us, too.
A huge, heart-shaped sunspot known as active region (AR) 2529 has rotated around to face Earth. AR 2529 is currently several times larger than our planet — big enough to be spotted by amateur astronomers here on Earth. Indeed, AR 2529 is clearly visible in two amazing photos of an airplane crossing the sun’s face that Alexander Krivenyshev of WorldTimeZone.com captured today (April 13) from his New York City apartment.

“Funny, as [I] saw that single plane far away over the horizon, I almost steer[ed] it with my mind to fly just in front of the sun,” Krivenyshev told Space.com via email. “And it happened.” Warning: NEVER look directly at or photograph the sun unless you have the proper protective equipment . Serious and permanent eye damage can result.
Sunspots are dark patches on the surface of the sun that are a bit cooler than surrounding areas. As the term “active region” suggests, sunspots serve as launchpads for solar flares and coronal mass ejections (CMEs) — huge eruptions that send clouds of solar plasma racing into space at millions of miles per hour.
AR 2529 has been pretty quiet to date, though it did blast out a small CME on Sunday (April 10). That CME could sideswipe Earth’s magnetic field sometime today, according to spaceweather.com .
Powerful CMEs that hit Earth squarely can wreak havoc here, sparking geomagnetic storms with the potential to temporarily disrupt satellite navigation, radio communications and power grids. Such storms also dramatically ramp up the beautiful, colorful aurora displays known as the northern and southern lights. The heart-shaped sunspot AR 2529 sits beneath the wingtip of a plane crossing the sun’s face in this photo, which was captured by Alexander Krivenyshev of New York City on April 13, 2016.
Credit: Alexander Krivenyshev, WorldTimeZone.com
Such consequences are not expected from the recent AR 2529 CME. But researchers will keep an eye on the sunspot, just as they carefully track every active region that could send a CME rocketing toward Earth.
Thanks to: http://beforeitsnews.com
Thanks also to: http://www.cosmiconvergence.com 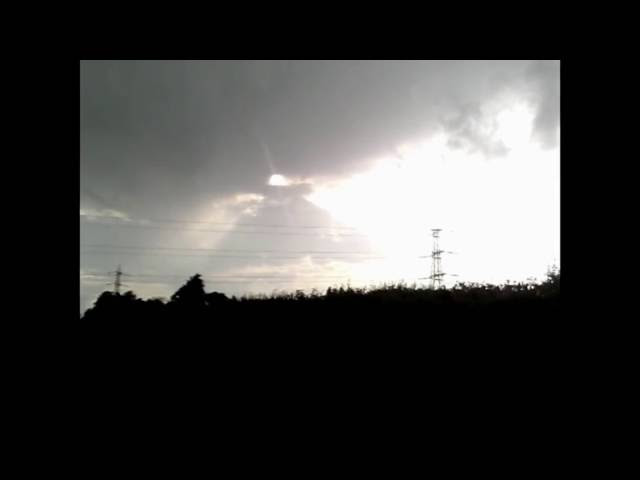 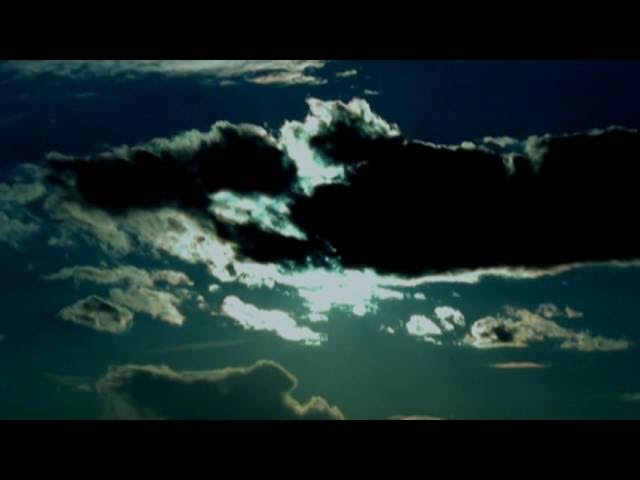 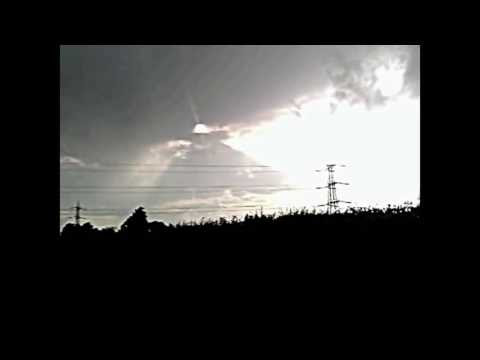 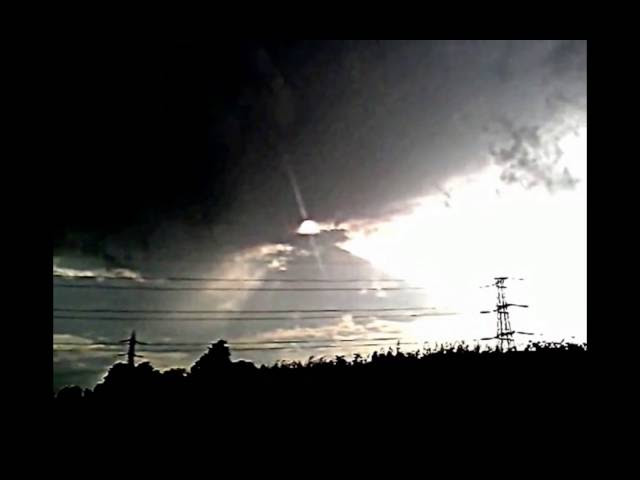