OUT OF MIND » DISCLOSURE » NIBIRU, PLANET X & 9 & SUN SIMULATOR » NIBIRU News ~ Nibiru and the Elite’s diabolical plan for a negative ‘Harvest’ plus MORE

Planet X / Nibiru and the Elite’s diabolical plan for a negative ‘Harvest’
May 29, 2016 · Alternative , Christian deBlanc

By Guest Writer Christian deBlanc
(bio and articles / forum )
Circa October 2008, a funny thing happened on the Internet. Unbeknownst to most of the general populace, “a generational member” of one of the 13 Illuminati families appeared on an Above Top Secret forum and said the Illuminati Elite had a plan for a 95% negative harvest. Stating that the opportunity had arisen for him to fulfill his mission as one of the families involved in Spirituality—one of the six core disciplines the Illuminati families specialize in—he appeared on the forum and said that he would answer questions if they were addressed to him with “decency, courtesy and respect.”
Quite remarkably, as judged from the quality of his responses, it is likely that he was being entirely truthful in his statements. ATS refers to “Above Top Secret” and HH is the “Hidden Hand of the Illuminati” answering the questions about the great Harvest.
ATS: Are we really considered chattel and traded as such by the government?

HH: By the governments, generally, yes. People are seen as ‘collateral.’ Pawns that are maneuvered around the chess board, according to the game plan. By the Family, contrary to popular beliefs, many of us do not mean you any harm directly. There is just the matter of divine destiny to uphold and unfold, and we must play our parts in the game, as given to us by the Creator. In many ways, it is actually in our own interest that you are prepared for the coming Harvest. Just not maybe prepared in quite the way that you would like. Still, even then, you are choosing the Negative Polarity with your own Free Will decisions, with a little ‘help’ and direction from us. Souls are Harvestable in either ‘extreme’ of the Polarities, one could say.
ATS: Is it the end-times, as described in the Book of Revelation?
HH: Yes. Not just described in the Book of Revelation, but also in the prophecies of virtually every religion, spiritual philosophy and mystery tradition throughout history. This time is now at hand.
To use your own example, however:
Revelation 14:14-16:

And the planet will complete its Ascension to the Fourth Density, the vibrational Density of Love. During this Ascension, there will be a three way split for those Souls inhabiting Earth. Those of the predominantly Negative Polarity, will accompany us as we graduate through the Negative (or Service-to-Self) Harvest. We (Lucifer) will Create a new fourth Density Earth, based on the Negative Self Service Polarity. We must ‘work off’ our own part of the Negative Karmic effect incurred from all the Negativity created on this planet. Once we have done so, we will be released to once again assume our place as Sixth Density Guardians and Teachers of Wisdom throughout the Galaxy.
Those of the predominantly Positive Polarity (Love and Light) will Ascend to a beautiful new fourth Density Earth, where you will begin to work upon your learning and demonstrating of Love and Compassion. It will be a very beautiful and “Golden” Age. The fourth Density begins to open you up to your True Powers as a unique individualized aspect of The One Infinite Creator. You will perform works and wonders of the like that the one you call “Jesus” promised you would do “and even greater things than these.” It will be a very magical time for you.

For the majority of Humans on the earth who could be considered shall we say “lukewarm,” they will experience a period of (what will feel ‘ecstatic’) zero-point time, where you feel totally at One with The Creator, giving you an encouraging reminder and glimpse of who you really are, before the veil of forgetfulness once again descends upon you, and you will be transported to another third Density planet (a kind of ‘Earth Replica’), to continue working upon yourselves and learning that life here is all about making choices. You will remain “quarantined” incarnating in third Density matter until the time of the next Harvest; in which time you will need to have proved yourselves that you have learned how to be more Positive Beings, focused more upon being of Service to others, rather than seeking only to Serve yourself. When you can do this, and the next Harvest comes, you will have earned the right to join us, and enjoy your inheritance, as a member of the Galactic Community, and you will sit with us as Brothers and Sisters of The One, around the table of our Galactic Governing Body, the Confederation of Planets.
Please read and share this information to all who need to see. Read the full interview here .
Thanks to: http://planetxnews.com 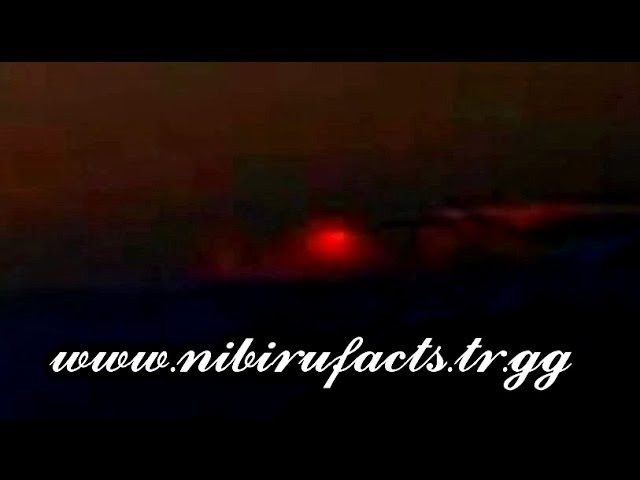 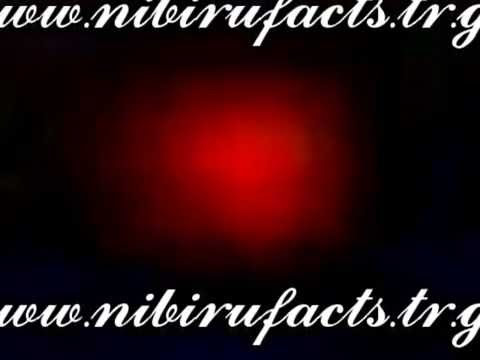 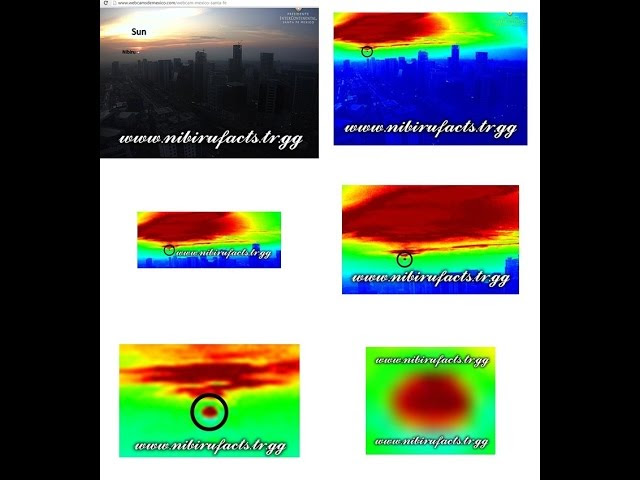 OUT OF MIND » DISCLOSURE » NIBIRU, PLANET X & 9 & SUN SIMULATOR » NIBIRU News ~ Nibiru and the Elite’s diabolical plan for a negative ‘Harvest’ plus MORE