By Guest Writer Terral “Terral03” Croft
bio and articles / forum
Seismic indicators say that Earth is moving through the first earth change lull period for the 2016 Earth Orbit Cycle relative to the inbound Black Star now positioned between the Sun and the feet of the Virgo Constellation. Week 16 of the 2014, 2015 and 2016 orbit cycles all show three of the larger earthquake events measuring six-magnitude or greater.
The large discrepancies appear in the five-mag quake events that have averaged about forty for 2014 and 2015, but this year we see only eighteen or less than the yearly average earning a red value for these mid-sized quake events. The yearly average for the key 2.5 to 4-magnitude earthquake events is about 260 for Week 16, but this year we see just 204 of these indicator quake events that almost broke into the sub-200 values to also earn a red number for being much-lower than expected for Week 16.
2014/2015 Final Seismic Chart

2015/2016 Seismic Chart
A quick look above at weekly seismic values for 2016 shows a strange seismic pattern that may require more research moving forward. The high-watermark for seismic activity actually came in Week 10* with two of the 7-mag quakes, seven of the 6-mag quakes and forty seven of the 5-mag quake events. The 2.5 to 4-mag quake events for Weeks 9 through 11 are well above 250 and showing a decline in the indicator quake events with bounce values coming in Week 14 and Week 15. Go back in time and study the 2014 and 2015 Seismic Charts to realize Earth has not seen two consecutive weeks of sub-20 values for the 5-mag quake events other than periods where our planet was at outside-orbit position relative to the Sun and Black Star where these low seismic values are expected. Current modeling says that Earth will reach the magical 90-degree/right-triangle position relative to the Sun and Black Star in the third week of August 2016 where we should see these sub-200 values for the 2.5 to 4-mag indicator quake events, but we should realize that these extreme low readings might very well come earlier than expected.
The reason for all the red values showing up in the seismic chart appears to be connected to the Black Star slowing inbound orbital velocity from growing magnetic repulsion forces building between the Sun and Black Star from nearing Sun/Black Star proximity. The Black Star has apparently slowed leftward (prograde) movement in the orbit diagram in making the transition from a long elliptical orbit path to a relative circular orbit path that has bulges, as the opposing gravitational and magnetic repulsion forces in play between the Sun and Black Star are forcing the Black Star to find equilibrium. This means the Earth turned around in orbit in early February to begin racing towards the Black Star for the Black Star/Earth magnetic portal connection to shorten more rapidly than for any previous Earth Orbit Cycle. The Earth then passed between the two stars in April and our planet began moving away at 66,000 miles per hour to leave the Black Star behind more rapidly than in any previous cycle, which sees the Black Star/Earth magnetic portal connection also lengthening rapidly; which reduces the percentage of active internal conduits relative to passive conduits also reducing Black Star electromagnetic potential. The rapid shortening of the Black Star/Earth magnetic portal connection through March and April explains why Earth saw nine and eight and nine and seven new volcanic eruptions for April along with all of the rocking and rolling from big quake events taking place globally through this period. Earth had just two new volcanic eruptions and then three new weekly events for May indicating that Earth core temperature was decreasing, because Earth had already passed between the two stars for the Black Star/Earth magnetic portal connection to begin lengthening and quickly for Earth core to also begin rapid cooling.
Earth saw five new volcanic eruption events this week, but only three are connected to the Pacific Ocean/Ring of Fire with the other two kicking off in France and Italy. My view is that the Earth saw a big shift in the Pacific Ocean/Ring of Fire tectonic/volcanic dynamic three times since 2004 with the 9.5 Sumatra Quake Event (12.26.2004) and then the big quakes associated with the Solomon Island Earthquake Events (2.06.2013) and then the 8.3 Chile Quake (9.16.2015) that took place in Week 34 of the 2015 cycle. A period of two weeks passed from the Solomon Island quake events that cracked the tectonic plate in two where Earth saw a record low 107 of the 2.5 to 4-mag quake events that I have never seen lower before or after that period. Then two weeks passed following the big 8.3 Chile Quake where Earth saw none of the 6-mag quake events for Week 36 through 40 representing another global seismic phenomenon that I have not seen before or after that key quake event. We have watched as seismic/volcanic pressures have shifted from the Indonesian side of the Pacific Ocean/Ring of Fire over to the Americas with emphasis on the deep quake events at around 600 kilometers below the surface that crossed the South Pacific from the Sandwich Islands to South America with the two 7.6 Peruvian Quake Events just five minutes apart at more than 600 kilometers deep on November 24, 2015. Now we see an increase in seismicity and volcanism taking place from South America through Central America up into Mexico with the seismic activity from the California Quake Swarm Area widening and growing up through Yellowstone into Canada to even include occasional events in and around the Cascadia Subduction Zone where the Big One is expected. The bottom line is that we need more time to pass allowing us the opportunity to gather incoming data in order to confirm evidence of a new emerging seismic/volcanic pattern, before definitive conclusions can be drawn later in the timeline.

http://www.wizaurad.com/axis-drift.html
I have given up trying to update my regular Seismic Chart from these people (here ) that stopped offering migration charts about a year ago for some strange reason. The web people have been contacted repeatedly about how to access the chart data with absolutely no reply and none expected for the duration. From now on, the plan is to use the migration chart from the Wizaurad.com website that shows the magnetic North Pole migration patterns for the last four years. The migrating Magnetic North pole moved at twice last week’s rate and remains about a month ahead of my predicted position relative to migration movement patterns from the last two years. We will continue monitoring the migration patterns for signs that the old pattern is returning, which I really do not expect to happen; as the 188-day cycle part of the seismic pattern ended in 2015 with the 7.8 Nepal Quake (4.25.2015) with the 2016 event taking place on February 28, 2016 indicating a miniscule 3-degree Black Star move left in the orbit diagram.
The biggest story for this week came from BPEarthWatch in his video presentation where the guy appears to be waking up about what is coming from space. BP has been sent information from the Project Black Star Investigation for years, but the man has never replied to anything and the story remains very much the same. BP is making connections between the Magnetopause Reversal and Mystery Martian Dust Storm from March 12, 2012 and the recent magnetopause collapse in combination with the Martian dust storms from April 2016 to conclude that perhaps we indeed have a star-like object in the inner solar system responsible for the strange phenomena. Check out BP’s video and my commentary in the first Featured Article posted below to realize BP is saying precisely what my research and reports have been saying all along.
Read the Full Report and related articles using a complimentary link to Terral’s 2016 Newsletter Volume 22 . Subscribe and support the research at terral03.com .
Thanks to: http://planetxnews.com 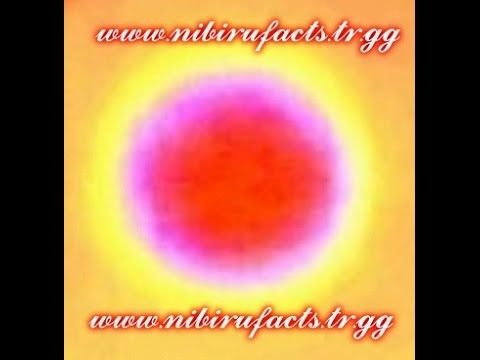 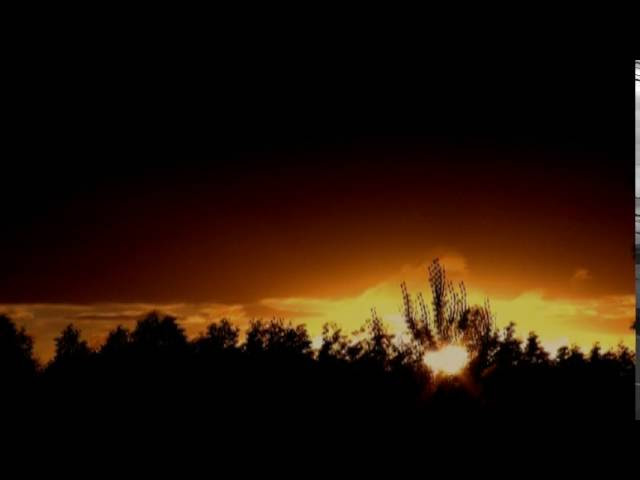 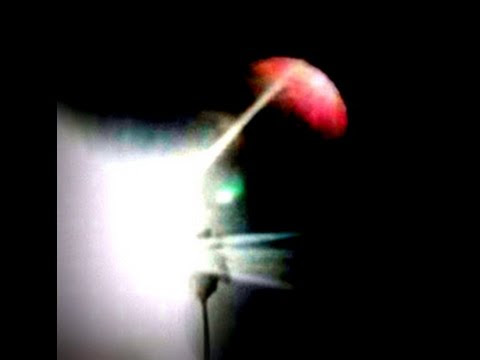 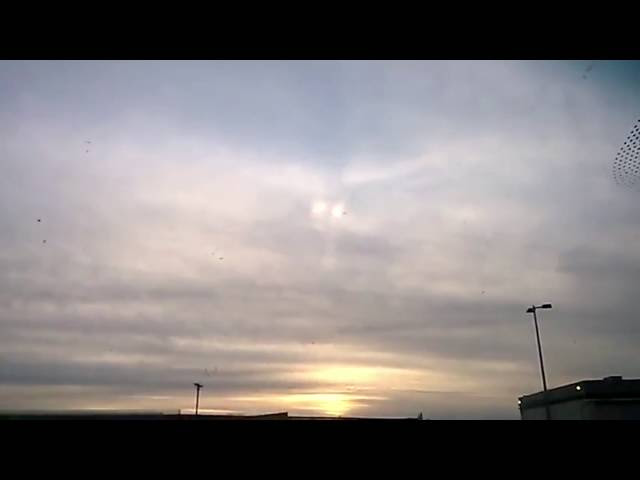