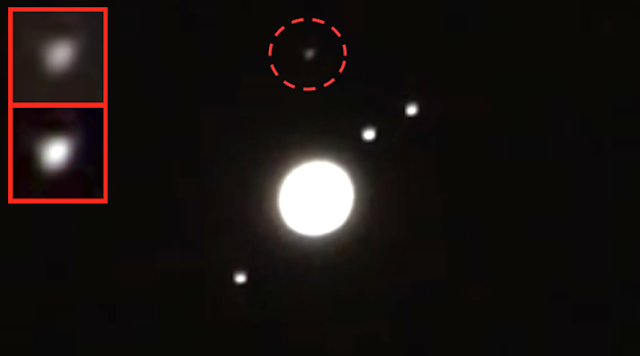 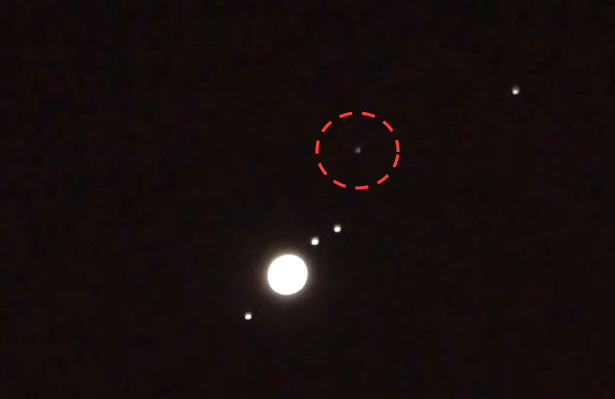 This is some amazing footage of a giant UFO moving past Jupiter back in March. TakeBackSpace TV  was using a 8" Nexstar telescope with a Sony a6000 camera. Its a nice set up and as you see, it self tracks really steady.

This UFO is almost in focus and look really big. Jupiter has 67 known moons, and three of the biggest are visible near Jupiter. This UFO looks to be about the size of any one of those moons. Each is about 25% that of Earth...thats one big UFO.

Also did you notice that the UFO gets brighter, the closer it got to Jupiter? That means its really close to Jupiter, within its orbit.

TakeBackSpace TV states:
Hey everyone! I finally got around to editing this capture from last month. I could not match it up with satellite transits online, but that doesn't mean it's not a high altitude known object. I personally don't know what it is, but it seems like it gets brighter (possibly reflecting light) and dimmer in certain parts. There are parts that are just a dot on the screen, but I wanted to provide the full capture as best I could. Jump to the last minute for the sped up portion if you want, but I encourage you to enjoy the whole experience. 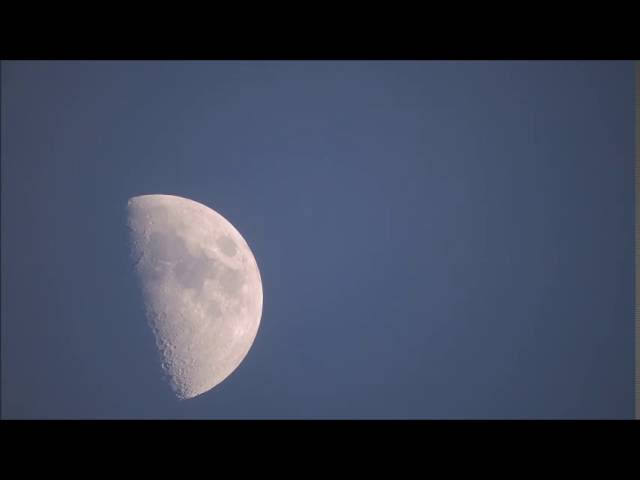 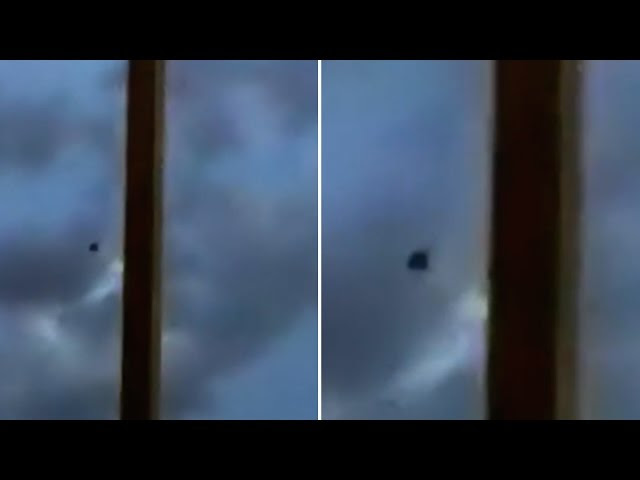 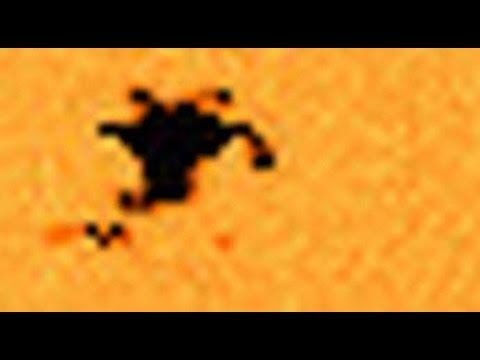 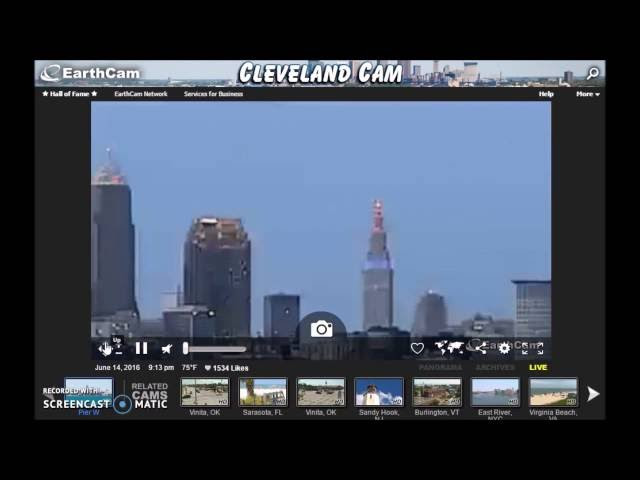 The witness who lives on Kirk Lake, Mahopac took a photograph of the Lake on June 12, 2016, afterwards while checking the image she saw three strange flying objects in the photograph. 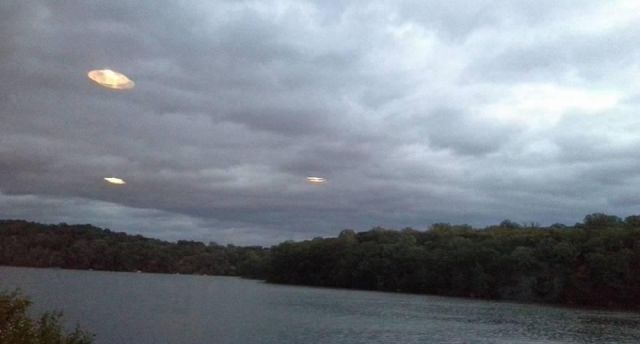 Despite two UFOs in the background are not recognizable, the third UFO in the foreground is very recognizable in the image and although the object is “Motion Blur” it’s clearly a flying disk.

Motion blur is the apparent streaking of rapidly moving objects in a still image. It results when the image being recorded changes during the recording of a single exposure, either due to rapid movement. 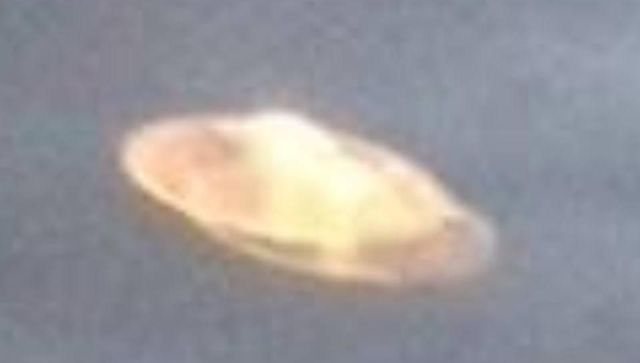 Given the fact that the UFOs were not visible to the naked eye, they must have moved at tremendous speed.

The question is whether these strange objects are man-made or not! Mufon case 77033.