Black Star Update Report June 16, 2016
Seismic indicators say that Earth continues moving through the first earth change lull period for the 2016 Earth Orbit Cycle relative to the Black Star positioned at the feet of the Virgo Constellation relative to the Sun.

Year-over-year earthquake event values for 2016 mirror those from 2015 very closely for Week 19 with the exception that Earth saw just 182 of the key 2.5 to 4-magnitude indictor earthquake events earning this value an asterisk (*), until we see what happens in Week 20. My instinct says that we are seeing this sub-200 value for the smaller-magnitude indicator earthquake events, because the Black Star has slowed leftward movement in the orbit diagram that caused our nearside-alignment quake event (April 28, 2016) to arrive about a week earlier than expected. This means Earth is apparently outpacing the Black Star in natural movement at 66 thousand miles per hour around the Sun causing the Black Star/Earth magnetic portal connection to lengthen at the fastest pace since the Project Black Star Investigation began in January 2011. Earth rapid movement away from the Black Star causes the internal conduits inside the Black Star/Earth magnetic portal connection to switch over from active to passive state reducing Black Star electromagnetic potential allowing Earth to maintain the appearance of equilibrium much easier through this period.
VIEW SEISMIC DATA [PDF]
Click on the link for the 2014.2015 Final Seismic Chart to realize we saw a sub-200 value for Week 20 of the 2014 Earth Orbit Cycle in much the same way with slightly-higher values for the 6-mag and 5-mag earthquake events. Then look down the chart to 2015 and Weeks 21 through Week 24 to realize Earth saw a month with an average of ‘below’ 200 of the 2.5 to 4-magnitude earthquake events around the globe, before seeing big Jolts in Week 25 and 27 that were through the roof with two of the big 7-magnitude earthquake events kicking off through the same period. Then we saw a dramatic decrease in these indicator quake events moving to outside-orbit position in Week 29 around August 15, 2015, which I actually expect to happen this year in Week 30. Note that Earth saw an average of about three of the 6-magnitude earthquake events from Week 20 all the way through Week 24 suggesting that we should see an uptick in these quake events over the course of the coming month or so. Five-mag earthquake events for Week 21 of 2015 saw the lowest value for the entire Orbit Cycle at just eleven events to then escalate higher all the way through Week 29, until settling at just fourteen events for Week 30 (Outside-orbit position) and just eighteen events for Week 31; before reaching the high-water mark of 56 events in Week 34 with the 8.3 Chile Quake representing the earthquake that changed the tectonic/seismic/volcanic dynamic for the entire Pacific Ocean/Ring of Fire shifting pressures from the Indonesian side over to the Americas.
Earth saw six new volcanic eruptions this week with focus on the southwestern and southeastern quadrants of the Pacific Ocean/Ring of Fire. This value is rather high for this point, but not when you realize that Week 19 for 2015 saw eleven new volcanic eruption events. The migrating magnetic North Pole continues moving about three days ahead of last year’s position with very similar moves that reveal a pattern. Look up at the blue line at the May 24, 2015 position to note a big move right in the chart to May 31, 2015 followed by a smaller move the following week ending on June 7, 2015. Then we see a larger move from June 7th to June 14th both years and an even larger move from June 14th to the 21st in both cases with the bottom of the chart reached on June 7th in both years. My expectation is for the migrating magnetic North Pole to cross both the 2014 and 2015 paths in the middle of October 2016 to reemerge and take an even-wider course very close to our Earth/Sun/Black Star backside-alignment in the last week of November 2016. We shall see.
We are seeing a definite increase in military troop movement and training exercises taking place around the globe typical of the information shared in the Featured Article below concerning NATO War Preparations. You should also pay attention to the information in the second Featured Article highlighting the truth about “Large-scale motion detected near San Andreas Fault System,” as the seismic/tectonic/volcanic pressures shift from the Indonesian side of the Pacific Ocean/Ring of Fire over to the Americans. Tectonic pressures from the northern regions have stalled with this earth change lull period, which is the reason we have seen no big quakes are volcanic eruptions coming from the quake swarm areas in Alaska, the Aleutians, the Kamchatka and Japan Swarm Areas; as this activity has retreated back into the southern regions of Indonesia, the Philippines and New Zealand. However, seismic/volcanic pressures continue to intensify through Central America where we are seeing new volcanic eruption events expected to continue north up through Mexico to eventually strike at the widening California Quake Swarm Area that already includes the bulging Yellowstone Reservoir/Magma Chamber and adjacent calderas. The seismic uptick we are seeing across the United States defies the overall seismic lull we see around the globe, as these are precursor seismic events pointing to what is coming later in the timeline; when these two deep magma-driven waves converge at the California Quake Swarm Area later down the road. Again, there are good reasons that we are seeing the Jade Helm 15 and Cascadia Rising Exercises, as everyone and his brother should realize that something BIG is coming for the US/Canada West Coast with warning signs popping up everywhere. There are three kinds of people responding to what is happening all around us: 1. Those who make things happen. 2. Those who let things happen. 3. Those who say “What Happened?!” You do not want to be included in that third group once the crap hits the fan and Mad Max (gangs/hooligans/etc.) comes knocking on the door.
The Project Black Star Research saw no new newsletter subscribers for the third week in a row, which becomes four weeks this Sunday; representing the longest dry spell in the last five years. Brian, Cena Ann and Jody renewed their subscriptions from previous years with Randi/Mike making a donation to the research. Thank you very much to everyone supporting the research at http://terral03.com for making the investigation possible.
UPDATE VIDEO 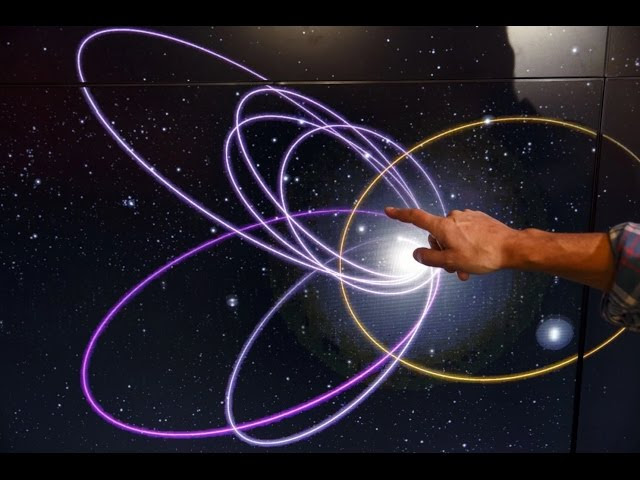 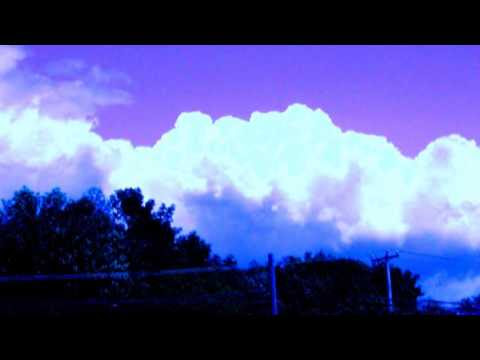 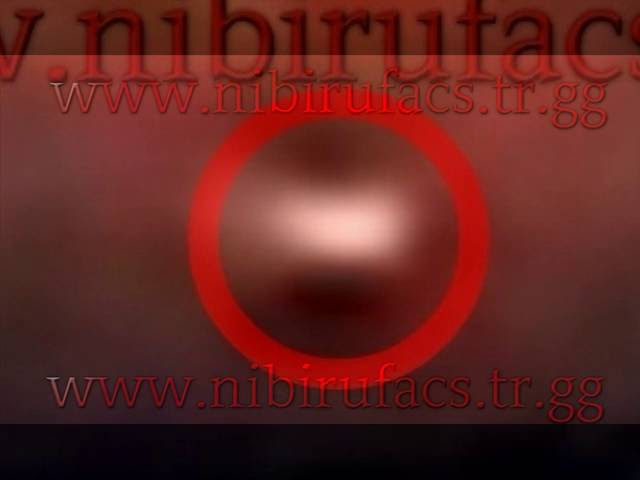 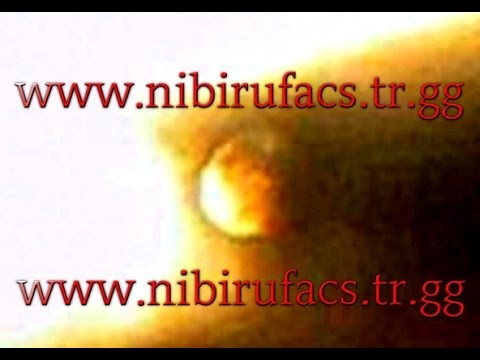