OUT OF MIND » DISCLOSURE » NIBIRU, PLANET X & 9 & SUN SIMULATOR » NIBIRU News ~ If Planet X doesn’t exist, how do you explain all these anomalies? plus MORE

NIBIRU News ~ If Planet X doesn’t exist, how do you explain all these anomalies? plus MORE

By Staff Writer David “Doomsday Dave” Hines
bio and articles / forum
Planet Earth seems to be proving our scientists wrong about pole shifting. The poles are moving more rapidly than previously predicted by our so-called experts. The poles are moving 10 times faster right now but could increase to the point of a pole shift in as little as two years. This article gives a good explanation of what is going on with our planet and, quite frankly, I think these scientists are concerned, as you should be.
I think we are moving into a traumatic era but some would say I am just blowing smoke. Take a look around you at countries that are getting snow for the first time, and the extreme weather. There is definitely something going on but there are no clear answers from our scientific community.
Some people have posted that there is no conclusive evidence that Planet X is here, which may be true but that does not mean that it is not here. Obviously, something is happening and if the scientific community and the government know what is going on, then they are keeping things under wraps. It is difficult explaining why sometimes we see another planet in the sky and in the next breath it is gone, but I am sure there is an explanation.
This article was sent in by Omar and shows a photograph of what could be Planet X; it can’t be lens flare as the clouds are passing in front of it. The video that accompanies this article goes into Biblical signs and prediction that seem to be coming true. We live in a life of disbelief where most people think that status quo will be forever.
I hate to say it but it will change, even if you bury your head in the sand and blurt disbelief, as some do. Like I have preached before, it is better to prepare and have nothing happen than not prepare and the worst happens. Sure, there have been many people who have predicted the end of time as we know it but then is was not based on any changes like we are seeing today.
This article suggests that Planet X is just a myth, but my question is, why is what I believe to be Planet X getting videotaped all over the world? Despite the fact that it is very intermittent is a bit confusing but people are capturing some other celestial body out there. We have to remember that something came by millions of years ago and wiped out the dinosaurs, so why could it not be possible for this to happen in our near future?
I know many have made predictions that told of its arrival and nothing showed up, but that doesn’t mean that it couldn’t shortly. I guess we will not know the truth until the truth slaps us in the face. I keep writing because I have a gut feeling that Planet X is inbound and I think one day this beast is going to parade itself in front of us in the sky, which will send the world into chaos.
In one way, I wish Planet X would show up so I can write my final article and tell all those debunkers, “I told you so.” But, on the other hand, I am wishing I am wrong and that we carry on as normal.
All those debunkers keep telling me that Planet X is not real and a fiction of my imagination, and God love them — I hope they are correct. The problem is, they offer up no explanation as to the massive changes around the world. So my challenge to all the debunkers is, offer up a scientific explanation of all the extreme changes — not only on our planet but to all the surrounding celestial bodies also.
DDD signing off. Keep your eyes on the skies and join us in the forum .
Thanks to: http://planetxnews.com 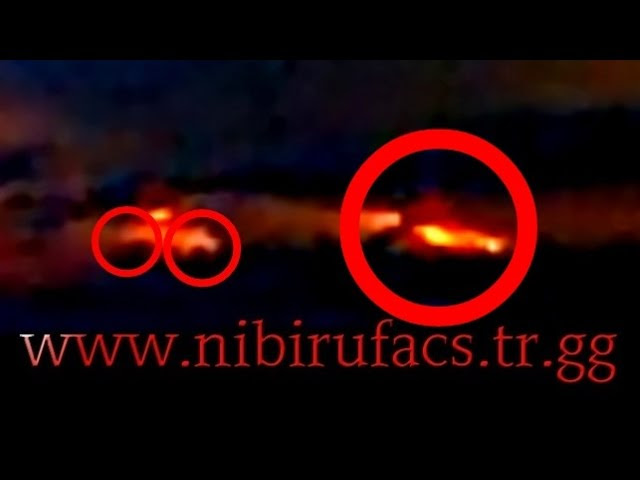 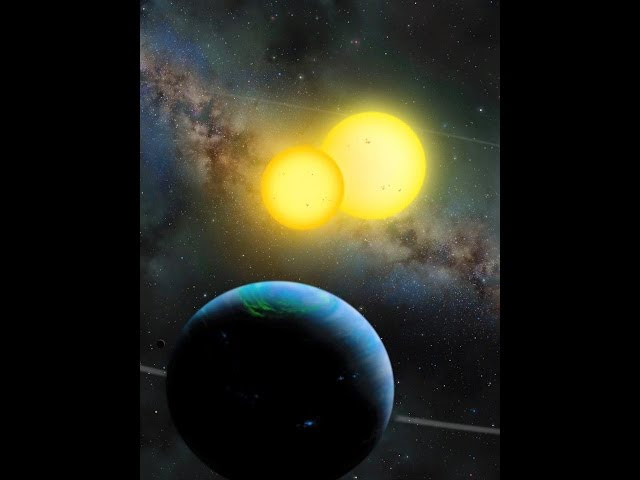 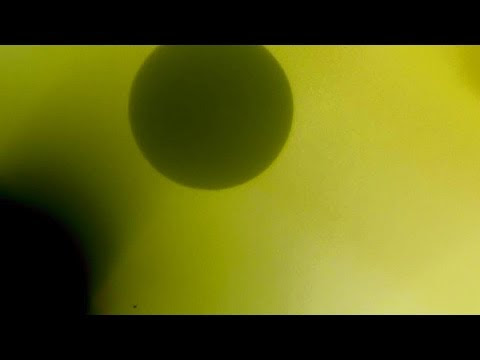 OUT OF MIND » DISCLOSURE » NIBIRU, PLANET X & 9 & SUN SIMULATOR » NIBIRU News ~ If Planet X doesn’t exist, how do you explain all these anomalies? plus MORE