OUT OF MIND » DISCLOSURE » NIBIRU, PLANET X & 9 & SUN SIMULATOR » NIBIRU News ~ ‘Planet X’ Could Be Found by the End of Summer! plus MORE

NIBIRU News ~ ‘Planet X’ Could Be Found by the End of Summer! plus MORE Could dark energy find a hidden world in our solar system?
The Dark Energy Survey is a Southern Hemisphere observation project designed to probe the acceleration of the universe, by looking at the most distant galaxies.
But since it started peering into to the sky three years ago, the project has proved surprisingly useful for answering mysteries much closer to home.
The evidence for a ninth planet in our solar system might be hiding in data gathered as part of the survey, and if so it could be found by the end of summer, an expert told MailOnline.
In January, Caltech astronomers Professor Konstantin Batygin and Professor Mike Brown predicted the existence of what they, somewhat controversially, termed ‘Planet Nine’.
They used mathematical modelling and computer simulations to find the planet would exactly explain a strange clumping behaviour of a group of dwarf planets in the Kuiper Belt, a field of icy objects and debris beyond Neptune.
The unknown world, dubbed ‘Planet X’ by others, is thought to be 10 times more massive than Earth and the furthest planet from the sun – but its exact location is unknown.
Since the prediction, researchers over the world have been using different instruments to hone in on the planet.
And the results pointed to an unexpected part of the sky, the part DES has been inspecting for the last two and a half years.
‘I fell into the search for Planet Nine almost by accident,’ member of DES Professor David Gerdes, from the University of Michigan, told MailOnline.
Professor Gerdes said he was looking for a project to give his students when Planet Nine was brought to his attention. In January, Caltech astronomers Professor Konstantin Batygin and Professor Mike Brown predicted the existence of what they, somewhat controversially, termed ‘Planet Nine’. Since the prediction, researchers over the world have been using different instruments to hone in on the planet. Artist’s impression pictured
A team of French researchers used data from Nasa’s Cassini spacecraft orbiting Saturn, looking at the distance between Saturn and Earth, to narrow down where the planet could be in a paper published in March.
The predictions in this, and the original paper published in January, mean DES might have been looking in exactly the right place to spot the mysterious world.
If it was, the planet could be found as soon as by the end of this summer, Professor Gerdes told MailOnline.
At the moment Professor Gerdes and his team are going through a process of cataloging the objects that have been spotted so far.
Most of the area of the sky that will be looked at has been surveyed so far, so if the planet is there and in the right part of its orbit, it should be hiding in the data.
But not finding it does not mean Planet Nine does not exist.
‘If we see it, it’s a great result and a fun paper to write,’ he said. ‘If we don’t see it, the challenge is working out exactly what that means.’
Not spotting the world would mean a lot more constraints could be placed on the model, helping other searches potentially track the planet down.
But spotting it directly is not the only way to tell if it is there.
The paper published in January made a series of predictions, with consequences that can themselves be observed.
For example, the paper predicted six objects in the solar system that would be perfectly aligned, and one of these has already been found using DES data.
A population of minor planets that cross the orbit of the giant planets in our solar system, which might be found independent of the search for Planet Nine.
The orbit of any of these objects could be used to place more constraints on the place on the location of the planet. The six most distant known objects in the solar system with orbits exclusively beyond Neptune (magenta) all mysteriously line up in a single direction. Such an orbital alignment can only be maintained by some outside force, according to the Caltech researchers who predicted Planet Nine in January
The use of the Dark Energy Survey was by chance, but was not necessarily surprising.
The five year survey is helping astronomers find out exactly what dark energy is made of. They are doing this by analysing very distant galaxies over long periods of time, to watch for objects moving very slowly – which is why the project takes such a long time.
This is why the survey is the perfect opportunity for lots of other science to be done at the same time.
The data from survey has led to the discovery of companion galaxies to our Milky Way. Famous companion galaxies like the Large Magellanic Cloud can be seen easily from Earth and are well known because of it, but many more have been spotted by the DES camera.
‘DES doesn’t just tell us about cosmology. It also tells us about the origins and contents of our own solar system,’ Dr Kathy Romer, member of the Dark Energy Survey from the University of Sussex told MailOnline.
‘By chance, rather than by design, DES has turned out to be a great way to find new examples of dwarf planets orbiting the sun.’
After starting in 2013, the scientists are now over half way into the five years they set out for the project.
The main aim of the experiment, which involves hundreds of scientists, is to come up with an equation that describes the behaviour of the mysterious force known as dark energy.
Dark energy is a phrase used by physicists to describe a mysterious ‘something’ that is causing unusual things to happen in the universe.
‘The universe is not only expanding, but it is expanding faster and faster as time goes by,’ Dr Romer said. 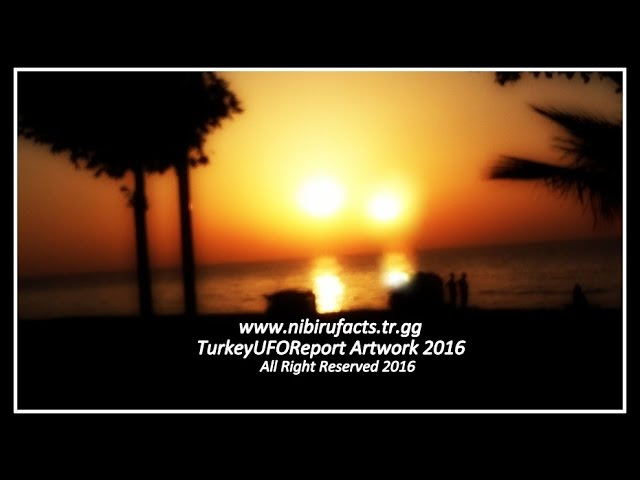 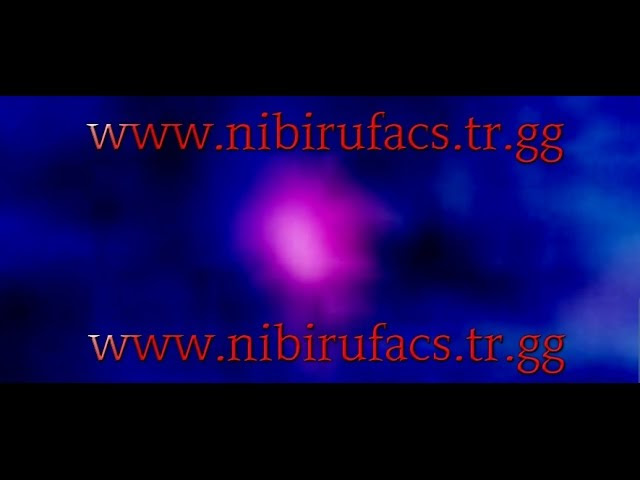 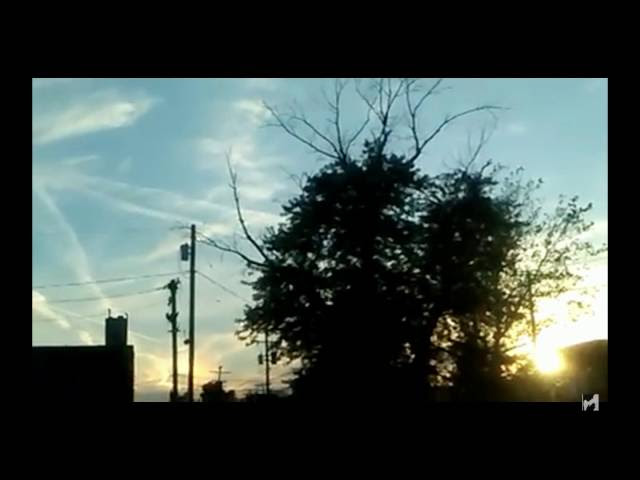 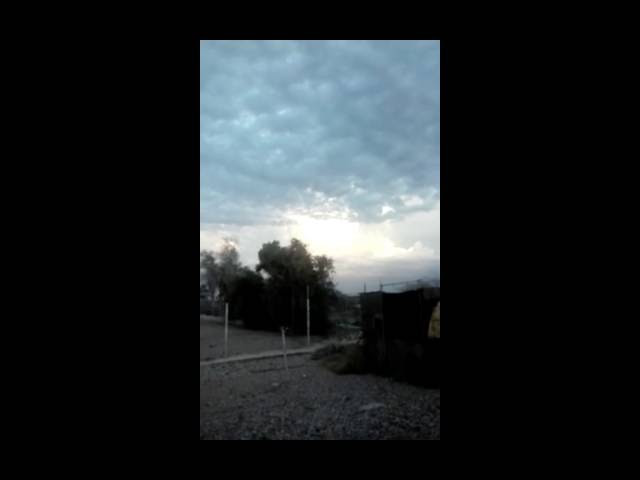 OUT OF MIND » DISCLOSURE » NIBIRU, PLANET X & 9 & SUN SIMULATOR » NIBIRU News ~ ‘Planet X’ Could Be Found by the End of Summer! plus MORE