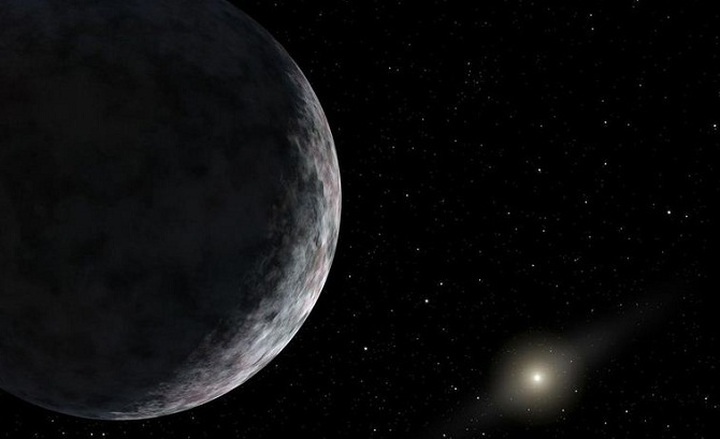 Scientists have found traces of a mysterious planet that’s lurking at the edges of our solar system, and many believe it could be the infamous Planet X, also known as Nibiru.

Spanish scientists at the Complutense University of Madrid , Spain, have recently discovered not one, but two new giant celestial bodies hiding behind Pluto, right near the edge of our solar system.

One planet is believed to be around 10 times the size of Earth, while the other one is estimated to be the size of Mars. The team of astronomers concluded that the two mysterious planets orbit at a distance equal to 200 times Earths distance from the Sun.
Backing up this find, astronomers at California Institute of technology (Caltech) in Pasadena, have found more evidence of a giant new planet in the far reaches of our solar system. Planet Nine has been discovered after researching the strange orbits of objects found in the Kuiper Belt.
​
With the use of mathematical models, scientists noticed that the existence of a large and previously unknown planet could explain the mystery behind these frozen objects’ behavior and also a number of other space anomalies.

​ This new planet is 10 times more massive than the Earth and is orbiting 20 times farther from the Sun than distant Neptune does. Although the planet appears on paper, observing it is another challenge altogether, but their find is extremely similar to that of the Spanish astronomers from 2014.

“This would be a real ninth planet,” said astronomer Mike Brown of Caltech. “There have only been two true planets discovered since ancient times, and this would be a third. It’s a pretty substantial chunk of our solar system that’s still out there to be found, which is pretty exciting.”

Since the team has no idea of the planet’s whereabouts, it may take some time before they manage to point a telescope at it. The planet’s orbit has been mapped out, but its exact location remains unknown. Still, researchers believe that numerous telescopes on Earth have a good chance of spotting the planet, if it exists. 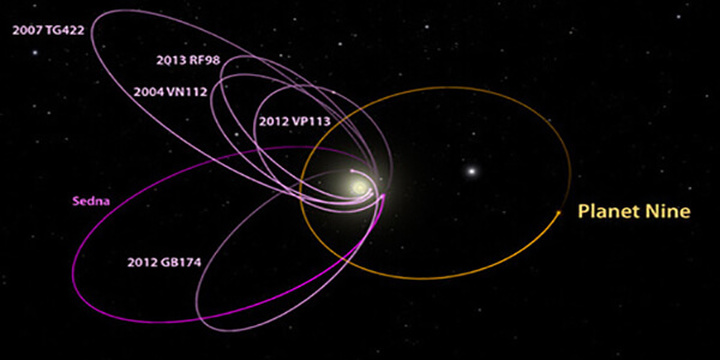 Mike Brown has discovered several other objects of interest in the outer solar system, including Sedna and the dwarf planet Eris, a celestial body similar in mass with Pluto. These particular finds contributed to the 2006 reclassification of Pluto to a “dwarf planet,” a decision backed up by Brown.

“All those people who are mad that Pluto is no longer a planet can be thrilled to know that there is a real planet out there still to be found,” he said. “Now we can go and find this planet and make the solar system have nine planets once again.”

He also revealed a plausible cause  for the appearance and disappearance of this mysterious Planet 9, or how every conspiracy theorists likes to call it – Nibiru.
“Planet Nine may have formed closer to the Sun, and been kicked out to its current location after a gravitational interaction with Jupiter or Saturn. If Planet Nine is real, it would fill a notable gap in our solar system,” Brown explained.
​
There is no mention about the second body observed by the Spanish astronomers back in 2014, but there’s a good chance for it to be hiding in close proximity to his bigger brother. 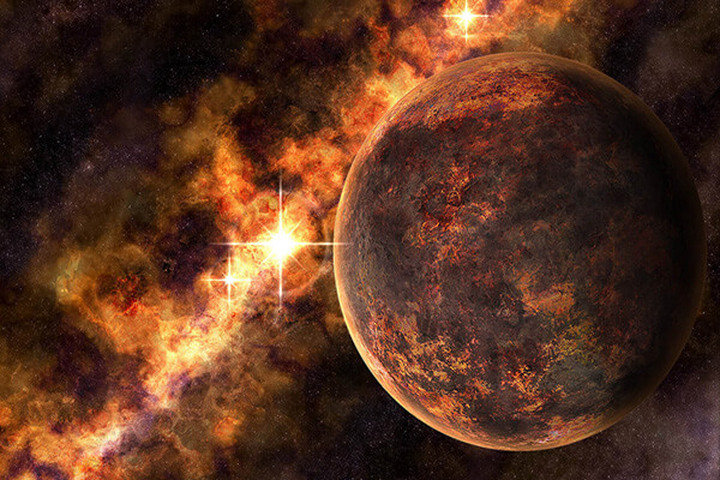 The ageless Hopi Indians also speak of two planets  from our solar system that bring havoc whenever they come near Earth every 15,000 years. Their intriguing mythology describes the event as it follows:
“In the Final days we will look up in our heavens and we will witness the return of the two brothers who helped create this world in the birthing time. Poganghoya is the guardian of our North Pole and his brother Palongawhoya is the guardian of the South Pole.”
“In the final days the Blue Star Kachina will come to be with his nephews and they will return the Earth to its natural rotation which is counterclockwise. Not far behind the twins will come the Purifier – The Red Kachina, who will bring the Day of Purification. On this day the Earth, her creatures and all life as we know it will change forever.”
​
Is it possible that Planet X, home of the Anunnaki, is once again coming our way? If so, will the Blue Star Catchina follow nearby?
More info about this astronomical find in the Astronomical Journal
Via: http://ufoholic.com/ 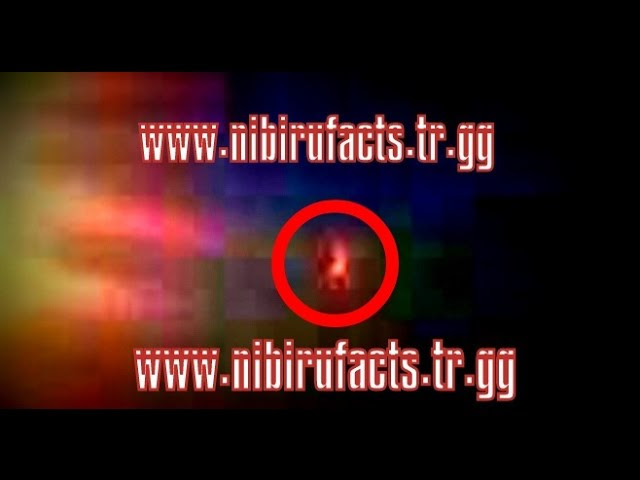 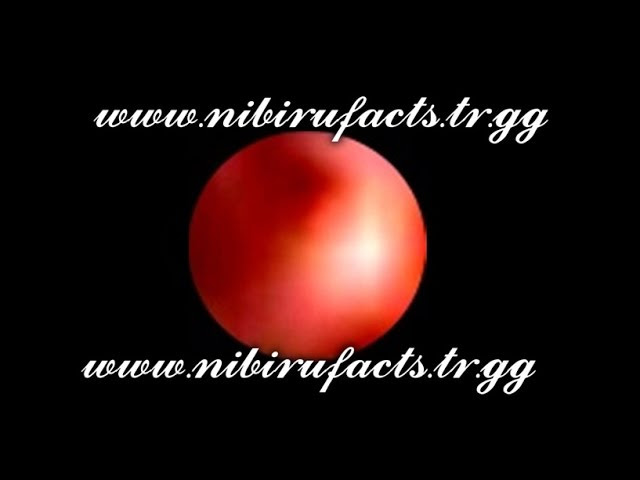 
Seismic and volcanic indicators all say Earth continues moving through the first earth change lull period for the 2016 Earth Orbit Cycle relative to the inbound Black Star positioned at the feet of the Virgo Constellation relative to the Sun and just below the ecliptic plane.
Year-over-year seismic values show many similarities for Week 22 going back to 2014 and 2015 and my suspicion was correct that Earth would see zero of the 6-magnitude earthquake events this week like we saw in 2014. Note that 21 of the 5-magnitude earthquake events for this week is the exact same value we saw last year again suggesting that Earth is maintaining the appearance of seismic equilibrium very well through this period where values should be in the low to mid 20’s. The 205 value for the key 2.5 to 4-magnitude earthquake events is just one event higher than we saw for the 2015 Earth Orbit Cycle for Week 22.
2014/2015 Final Seismic Chart

The magnetic North Pole accelerated movement towards the right side of the chart making a much-larger move than we saw last year through the same period. Draw a line from the Zero Tilt position through the July 12, 2015 position (in blue) to realize the magnetic North Pole position is about one day head of last year’s position with a sharp move up in the chart where I expect to see the magnetic pole reach the -360 position around September 5, 2015 trailing last year’s position by the same three days we see in the Seismic Chart. We will know much more about any correlations between the migrating magnetic North Pole and global seismic/volcanic event patterns once we see how things shake out between now and December 5, 2016, when the magnetic North Pole position should reach the very top of the chart lagging behind last year’s position by the anticipated three days.
The top Featured Story in this week’s newsletter concerns the deep magma plume formations characterized as “Lava Lamp Blobs” circling the Pacific Ocean/Ring of Fire that I have been warning people about for the last two years. Click on the story link (here ) and look carefully at the diagram showing how the largest magma plume activity originates in Indonesia with pressures shifting over to South America pointing directly at Chile where the big 8.3 Chile Quake in Week 34 of the 2015 Orbit Cycle caused a reset in the entire Pacific Ocean/Ring of Fire Seismic/Tectonic Dynamic where we saw a five-week period with none of the 6-magnitude earthquake events following this key earthquake event adding red values to the seismic chart. Then note how the chart graphics show a large magma plume extending north from that position along the South American coast pointing to Central America where that wave is expected to continue moving north to the proliferating California Quake Swarm Area later in the timeline through coming earth change uptick periods. The information shared in this story confirms what I have been saying all along that the entire Pacific Ocean/Ring of Fire is seeing larger and deeper earthquake events in and near the transition zone in Earth mantle at 600 kilometer depths allowing crystalline-type magma to rise/expand and displace heavier magma near the surface that provides stability to Earth crust.
The worst-case scenario sees these deep earthquake events converge along the US/Canada West Coast to activate new seismic/volcanic activity in and around the Cascadia Subduction Zone from the north and along the Mexican West Coast that eventually causes extremely-deep earthquake activity along the California West Coast that activates the already-bulging Yellowstone Reservoir/Magma Chamber leading to a cataclysmic eruption that changes everything for the United States, until that extreme activity shifts east through the New Madrid Seismic Zone causing liquefaction that divides the once-great nation in two; causing the entire Mississippi River Basin and parts of the Missouri River Basin to collapse creating a giant inland gulf reaching from the Gulf of Mexico all the way to the Great Lakes. Another Featured Story starting on Page 15 is very important and concerns very good visual aid graphics highlighting the fluctuating Jet Stream caused by Ocean Conveyor Disruption and depleting northern ice sheets from near Black Star/Earth proximity.
Read the Full Report and related articles using a complimentary link to Terral’s 2016 Newsletter Volume 28 . Subscribe and support the research at terral03.com .
Thanks to: http://planetxnews.com 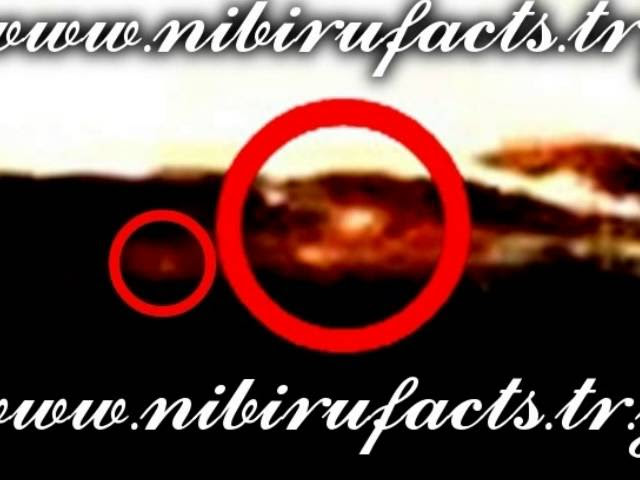 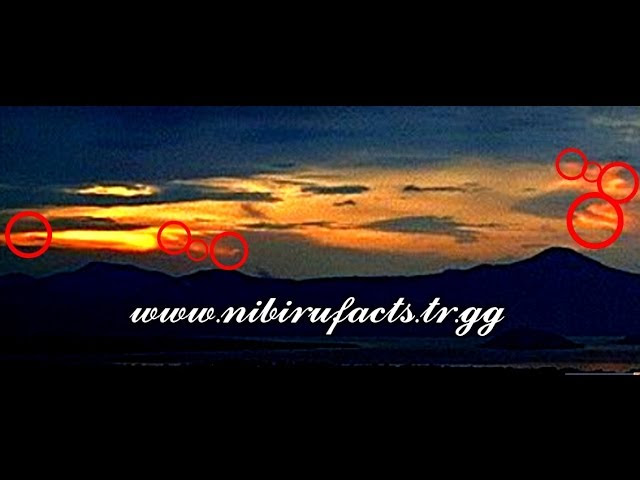