By Guest Writer Terral “Terral03” Croft
bio and articles / forum
Seismic, volcanic and magnetic North Pole migration indicators all say that Earth continues moving through the first earth change lull period for the 2016 Earth Orbit Cycle relative to the Black Star moving left in the orbit diagram from the feet of the Virgo Constellation into the Libra Constellation just below the ecliptic plane relative to the Sun.
Year-over-year seismic values are right where they are supposed to be for Week 23 with three of the 6-magnitude earthquake events, twenty nine of the 5-mag quake events with 207 of the 2.5 to 4-magnitude indicator quake events; just one more than we saw for Week 23 of the 2014 Orbit Cycle. My prediction for three of the 6-mag quake events was right on, which is easy to predict with 3 of these larger quake events coming in Weeks 22 through 24 for the 2015 Orbit Cycle; which means history is repeating itself with some accuracy, as Earth core is cooling down through this earth change lull period and our planet is maintaining equilibrium quite well. We will expect to see a 7-magnitude earthquake event in Week 25 should the same pattern persist from 2014 and 2015 with a bounce in seismic events across the board, until the downward trend continues again all the way to Week 30; when Earth reaches outside-orbit position making the 90-degree right triangle relative to the Sun and Black Star from Earth natural movement around the Sun.
2014/2015 Final Seismic Chart

2015/2016 Seismic Chart
The smaller 2.5 to 4-magnitude earthquake events in particular are expected to bounce into the 300’s for Week 25 amid what should appear as a seismic uptick with only a month remaining in the current earth change lull period.
Earth saw just three new volcanic eruption events this week with focus on Papua New Guinea (north of Australia) and Guatemala in Central America with volcanic pressures also intensifying in Mexico where the volcanic activity is expected to increase through the coming earth change uptick period running from the third week in August to the end of November going into December 2016. Remember that we saw a weekly average of eight new volcanic eruption events for April 2016, when Earth was passing between the Sun and Black Star; as this represented the time of nearest Black Star/Earth proximity. This marked the time that the Black Star/Earth magnetic portal connection reached a minimum length for the 2016 Earth Orbit Cycle, as our planet is now racing away from the Black Star towards outside-orbit position scheduled for August 19, 2016. Earth should see the smallest number of earthquake and new volcanic eruption events moving through the third week in August. These key indicators are watched very carefully to determine if the current earth change lull period ends earlier or later than expected, which could help us locate the Black Star with better precision between the Virgo and Libra Constellations.

http://www.wizaurad.com/axis-drift.html
Draw a line between the Zero Tilt location and the current July 19, 2016 (7-19 in green) magnetic North Pole position to realize our magnetic pole is running from two to three days behind last year’s location. We are watching the migrating magnetic North Pole to see if the -360 location is passed on September 5, 2016, which currently is exactly on schedule. My feeling is that there is a correlation between the three-day delay found in the 2016 Seismic Chart and this magnetic North Pole migration chart pointing to the fact that our Sun and Earth are under the influence of a third powerful magnet moving in the solar system.
Many appear to be interested in information relating to the Juno Probe and new pictures of Jupiter (link ), as the largest planet in our solar system is closing in on the Black Star more rapidly than at any time since the Project Black Star Investigation began in January 2011. The Black Star/Jupiter magnetic portal connection is definitely shortening allowing the Black Star to inject higher doses of redirected solar electromagnetism into the gas giant that is changing Jupiter’s upper atmosphere representing more evidence that we have an interloper/intruder in the inner solar system. David also sent in video information from AstralTraveler (link ) who started making a new series of his movies (YouTube videos) with this one focusing on magnetic reconnections that some will find interesting. I am impressed with Jason’s questions/comments on Scripture and the Black Star, as he is recognizing more of the three-witness patterns in the Holy Text and making many of the connections that I feel are very important for those working to prepare spiritually for what is coming from space; which is why Jason’s questions and my answers appear atop the Featured Section below this Black Star Update Report. Subscribers and contributors to this weekly newsletter publication sent in only one survival-related article for this week (link ) describing 40 shockingly-simple skills that Millennials have no idea how to do.
Read the Full Report and related articles using a complimentary link to Terral’s 2016 Newsletter Volume 29 . Subscribe and support the research at terral03.com .
https://youtu.be/rwcgLw-OEj0
Thanks to: http://planetxnews.com 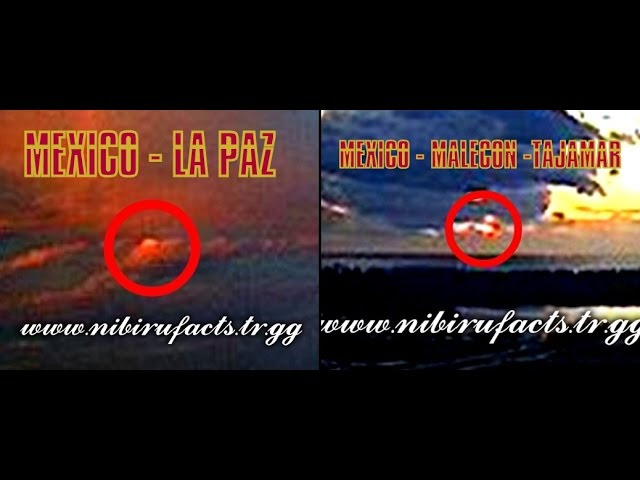 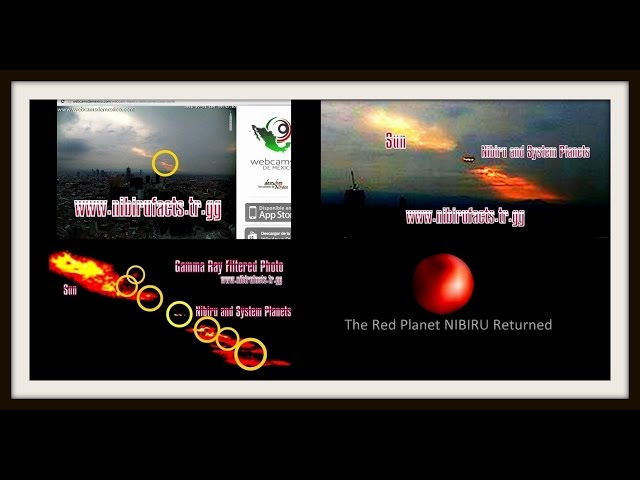 She said that we wouldn't be able to see the sun in this other solar system, but I didn't understand why it couldn't be seen.

She did say that this new solar system would slow down as it approached our sun, but she didn't say why.

She said that there were originally thirteen planets in this solar system, but presently, it has only seven and at least two of the planets are inhabited.

It starts turning cold in October and soon starts to snow. We go into the cave soon after and the temperature outside goes to minus triple digits, so we celebrate Thanksgiving in the cave.
It is the first time anyone ever ate turkey out of a can.

Admin
Posts : 90538
Join date : 2012-01-04
Location : Woodstock Nation
That is very interesting Morris. Thanks for sharing with us. Has Bessie ever found the entrance? 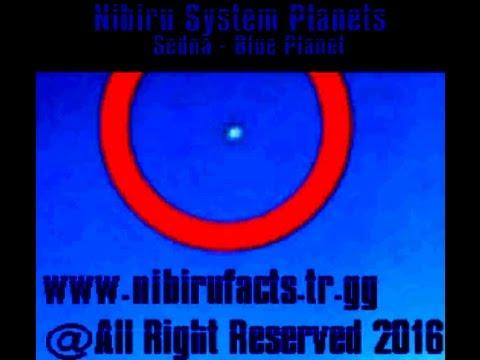 That is very interesting Morris. Thanks for sharing with us. Has Bessie ever found the entrance on Sat Jul 23, 2016 9:05 am

According to what my wife Nettie dreamed, they won't find it until late August of the year we need to go into the cave. Nettie didn't say what year that was to be, but I am wondering if 2016 is the year.

This year has gotten weirder as far as the weather is concerned.