Seismic, volcanic and magnetic North Pole migration data say Earth continues moving through the first earth change lull period for the 2016 Earth Orbit Cycle relative to the Black Star moving left in the orbit diagram from the Virgo Constellation into the Libra Constellation just below the ecliptic plane relative to the Sun. Click on this link ([url=https://www.dropbox.com/s/g178yu8bxp6k46i/Screenshot 2016-07-28 09.28.12.png?dl=0]here[/url]) to see approximate Black Star location to the right of Spica in the Virgo Constellation from Earth perspective, as the invisible/collapsed binary twin is retrograding towards the head of Virgo due to Earth natural orbital movement around the Sun. The Black Star will stop moving backwards from Earth perspective into Virgo around August 19, 2016 to begin moving towards the Libra Constellation once our planet reaches the magical outside-orbit position (O in seismic chart) making the 90-degree right triangle position relative to the Sun and Black Star.
Year-over-year weekly seismic event values look very much like what we saw for Week 24 of the 2014 and 2015 Earth Orbit Cycles relative to the inbound Black Star with slightly-higher values for the 5-magnitude earthquake events that is really nothing unusual. You should realize that both 2014 and 2015 saw a bounce in seismic event values in Week 25 with both cycles seeing a 7-magnitude earthquake event in this transitional week, until Earth swings around in orbit to see minimum values across the board for Week 30; when Earth reaches outside-orbit position and the Black Star/Earth magnetic portal connection reaches the maximum length reducing Black Star potential for injecting redirected solar electromagnetism into our plant. Yes, the Black Star is nearer to the Sun and our planet than in previous orbit cycles, but Earth crust is also becoming more elastic and Jupiter is closing in on Black Star position in Virgo taking higher amounts of the Black Star-induced electromagnetism off the table to help our planet maintain the appearance of equilibrium rather well through this period.
2014/2015 Final Seismic Chart

2015/2016 Seismic Chart
Click on the 2014/2015 Final Seismic Chart link above to realize that 2016 seismic event patterns are mirroring pretty much what we saw for 2015 with smaller weekly totals than what we saw for the 2014 orbit cycle, as our planet appears to be making the adjustments for dealing with higher doses of Black Star-induced electromagnetism with better efficiency. Again, this is the insidious nature of the inbound Black Star that lulls many to sleep and even some making contributions to the Project Black Star Research being led to think that the Black Star/Earth Crossing Event (scheduled for late May) is many years in the future. We must wait for the Earth to testify more in this case at the key marker positions, before we can draw any conclusions about which year that the destruction will come ‘suddenly’ like the birth pangs upon a woman with child (1Thes. 5:1-5) to fulfill the prophecy from Scripture.
Earth saw four new volcanic eruptions this week with a new wave of volcanism coming from Russia that we have not seen since the current earth change lull period began, after the 7.0 Vanuatu Quake Event marked our nearside-alignment event. Read my reply to Sandy’s CERN article (link ) for information on how the Elite are using supercollider disinformation to lull sheeple to sleep about what is coming from space posted in the Featured Section starting on Page 9 of this newsletter for more information. I am happy to report that progress is being made in creating charts/graphs from the 2013-2016 Seismic Charts using the Microsoft Excel Program that is all new to me. Here is a link ([url=https://www.dropbox.com/s/ocaqq8m8mzz82u7/Seismic Graph 2013 to present.xlsx?dl=0]here[/url]) to the file where preliminary data has been compiled, but this is a work in progress and as time permits. My goal is to create a series of graphs showing the seismic patterns that I expect to match the magnetic North Pole migration chart patterns (posted below) for 2013 through 2016 helping to make these Black Star Reports that much better for valued newsletter subscribers.
This week’s newsletter is the largest accumulation of Project Black Star-related information compiled since the investigation began with more and more subscribers and contributors sending in articles from their various perspectives in an attempt to help others wake up about what is happening all around us. I have also noticed an increase in the number of people seeking survival-related information and wanting my views on safe zone locations, as more people seem to be recognizing the importance and value of information relating to the Project Black Star Research and the science-based investigation that lines up with Scripture once both are interpreted properly. I hope you will share links to my YouTube video updates and links to individual newsletters to help get the word out to others.

The migrating magnetic North Pole made a big move this week, which is uncharacteristic of what we have seen for 2013 through 2015. The pole is currently trailing last year’s position, by about one to two days; which I expect to be three days matching the three-day lull seen in the Seismic Chart for our recent nearside-alignment quake events (7.8 Nepal 4.25.2015 and 7.0 Vanuatu 4.28.2016) once Earth reaches the -360 mark around September 5, 2016.
Read the Full Report and related articles using a complimentary link to Terral’s 2016 Newsletter Volume 30 . Subscribe and support the research at terral03.com .
Thanks to: http://planetxnews.com 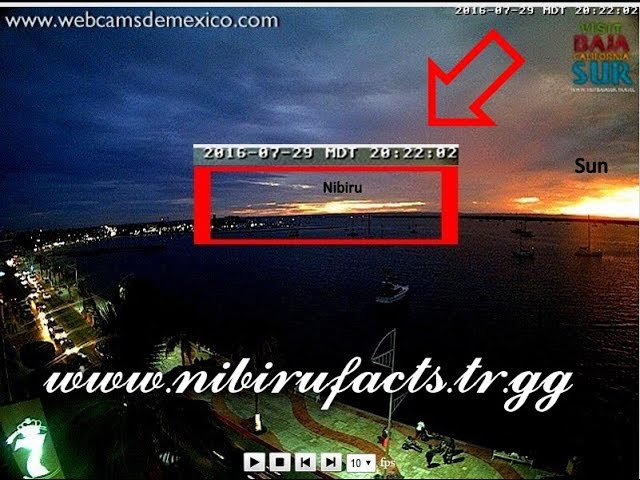 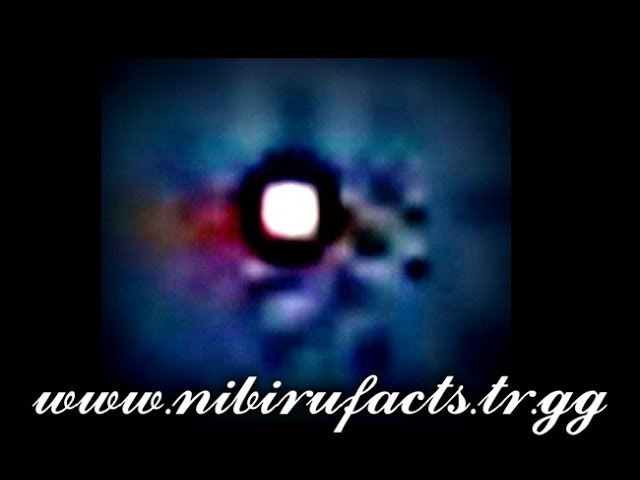