Seth Rich was a DNC staffer found shot to death in Washington DC on July 8th 2016.  The murder was widely reported as a robbery/homicide.  However, the killer(s) took nothing from the victim.
Rich’s watch, phone and wallet were all untouched.
The circumstances led many people to contemplate if Rich was “a source” connected to a larger story. This speculation only increased when WikiLeaks offered a $20,000 reward for any information on the murder.  WikiLeaks released emails from a DNC hack a little over two weeks ago.
Now this – via GatewayPundit .  WikiLeaks founder Julian Assange seems to strongly suggest Seth Rich was connected to the WikiLeaks DNC data leak, possibly the source, and murdered as a consequence: 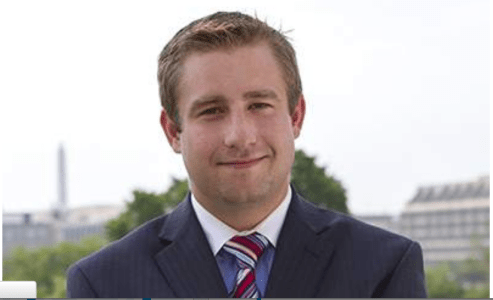 The party of treason blamed the DNC email dump on Russia, on a Trump-Russia alliance and other tales spun out of pure fiction in order to distract voters from the contents of those bombshell DNC emails .
WikiLeaks is offering a $20,000 reward for information leading to a conviction in the murder of DNC staffer Seth Rich . In an Aug. 8 interview with Dutch TV (scroll down), WikiLeaks founder Julian Assange spoke about the Rich murder case .
The plot thickens.
A couple of Items:
NBC Channel 4 in Washington says that Seth’s mother, Mary Rich, said police “told her family her son may have been the victim of an attempted robbery.”
Rich’s father told The Washington Post that Seth’s watch, wallet and credit cards were not taken, but he thinks Rich was “killed after resisting a robbery in which the assailant got nothing.”

In July, a Democratic National Committee staffer named Seth Rich was gunned down in the Bloomingdale neighborhood of northwest D.C.  The police said his murder may have been the result of a robbery.
Now, however, Wikileaks founder Julian Assange is saying there is more to the story.
In an interview with a Dutch media outlet known as Nieuwsuur on Tuesday, Assange admitted that Rich, a staffer in the voter data department of the DNC, was Wikileak’s source within the organization.
In recent weeks, Wikileaks has released a torrent of information from inside the DNC — from emails to memos to voicemails — that has resulted in the resignation of top party officials, including Chairwoman Debbie Wasserman Schultz.  According to Assange, Rich arranged a large portion of this information.
After Rich’s murder, Assange announced that Wikileaks was offering a $20,000 reward for anyone who could provide information leading to an arrest and conviction in Rich’s murder case.
Assange’s interview with Nieuwsuur on Tuesday was the first time that the Wikileaks founder ever has revealed one of their sources.
The video of Assange’s encounter with the Dutch media outlet can be found at http://nos.nl/nieuwsuur/artikel/2124316-assange-belooft-nieuwe-onthullingen-over-clinton.html?title=assange-belooft-nieuwe-onthullingen-over-clinton 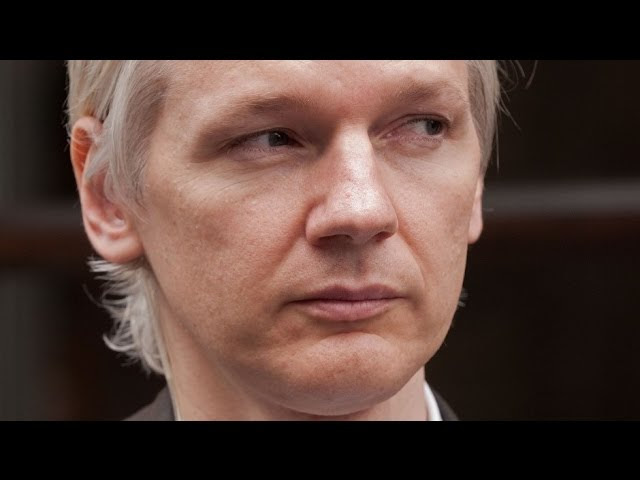