Black Star Update Report August 25, 2016
Seismic indicators are saying very loudly that Earth has reached outside-orbit position (O) and that the predicted earth change uptick period has started in what might appear to be confusing readings for those following the research for years.

2014 – 2016 year-over-year seismic event values for Week 28 show a definite decrease in the key 2.5 to 4-magnitude earthquakes to sub-200 levels and about a week or two earlier for the 2016 Earth Orbit Cycle relative to the Black Star now positioned between the Virgo and Libra Constellations just below the ecliptic plane relative to the Sun. The 7-magnitude earthquake event in the South Georgia Islands Region (USGS ) was not predicted by the historical earthquake event evidence from previous years like the two big quake events from Week 25 and Week 27. We waited for the next big 7-mag quake event in 2014, until Week 40 and the big quake waited until Week 34 for the 2015 Orbit Cycle indicating that we are looking at a new pattern of large-magnitude earthquake events to start the second earth change uptick period for the 2016 Earth Orbit Cycle extending all the way to the start of December. I am a bit surprised to see the big 7-magnitude quake event in combination with the sub-200 event value for the smaller indicator quakes in the same week, as we should expect to see a large number of foreshock and aftershock earthquake events that drive the weekly event values higher for quake events across the board like with the 43 events for the 5-magnitude earthquakes that is almost 20 events above the average reaching outside-orbit position (Week 1 and Week 30) on both sides of the solar system.
2014/2015 Seismic Chart[PDF]
2015/2016 Seismic Chart[PDF]
General analysis of the forming 2016 seismic pattern suggests that Earth passed between the Sun and Black Star on April 28, 2016 with our nearside-alignment Vanuatu quake event that came about a week ahead of schedule. The data today confirms that the Black Star has slowed inbound orbital velocity and leftward movement in the orbit diagram to just three degrees from 2015 to 2016 reduced greatly from the twelve-degree average annual move for the last decade. The leading explanation today is that the Black Star has mismatched magnetic polarity with our Sun from Binary Star Magnetic Repulsion (see ‘giant brake’ commentary ) causing repulsion forces between the two stars to increase by more than the cube of the closing distance. Get more information on this phenomenon in the “Black Star Modeling Recommendations” article posted in the Featured Section below this update report if interested.
Name Location Activity
Aoba Vanuatu New
Chikurachki Paramushir Island (Russia) New
Santa Maria Guatemala New
Earth saw just three new volcanic eruption events this week with focus again on Russia and Central America, which is a typical value reaching outside-orbit position relative to the Sun and Black Star. Earth core has been cooling down through the recent earth change lull period, as our planet has been moving away from the Black Star in natural orbital movement around the Sun. We should expect to see these weekly new volcanic eruption event values move higher through the coming earth change uptick period and especially following the larger/deeper earthquake events that generate rising magma plumes seeking pressure relief mechanisms around the Pacific Ocean/Ring of Fire. For those new to the research, we have been monitoring the deeper earthquake events and those particularly near or within the ‘transition zone’ (more info ) of Earth mantle that originate on the Indonesian side of the Pacific Ocean/Ring of Fire now transitioning pressures over to the Americas around the north through Russia and the Aleutians and around the south from New Zealand to South America through the earth change uptick periods. These mounting pressures subside and eventually retreat back to the origination zone (Indonesia) through the earth change lull period for the weekly new volcanic eruption values to decrease like we are seeing for Week 28 of the 2016 Earth Orbit Cycle. Remember that the global weekly new volcanic eruption values were between seven and nine events for April 2016, when our planet was at the nearest position to the Black Star and the Black Star/Earth magnetic portal connection was at the shortest length for the entire cycle. The expectation moving forward is that these two deep magma plume/waves will continue gaining momentum through each earth change uptick period to eventually converge at the proliferating California Quake Swarm Area where deeper earthquake events will cause rising magma plumes leading to a massive eruption at the bulging Yellowstone reservoir and magma chamber causing massive crustal displacement throughout the region. These are the very reasons for the Jade Helm 15 and Cascadia Rising Exercises, as these pressures are expected to spread from west to east across the entire USA into the New Madrid Seismic Zone that changes everything for the USA. http://www.wizaurad.com/axis-drift.html
The migrating magnetic North Pole continues following last year’s position by about one week, which is between the three and twelve days that we see in the seismic chart for our nearside-alignment earthquake events. I am interested to know which day that the magnetic North Pole crosses the 360 position that will come later than the predicted September 5th date, so we can determine if that value is closer to three of twelve for comparative analysis to what is happening with the growing seismic chart.
An interesting series of events took place this week that began with David making a request for a video presentation explaining the general overview of the Project Black Star Investigation (watch video). Steve Olson wrote and requested an interview that began yesterday at 3PM on schedule (watch interview) with all the details covered in the top Featured Article below this update report. Steve and Wayne were very cordial asking very good questions and allowing me to reply without interruption on a wide range of related topics making this perhaps the best information-packed interview I have done since the investigation began in January 2011. Bonnie, Christine, Sandy and others have been pushing me in Steve’s direction for some time and things finally came together this week. Steve’s subs are already filling my email inbox with subscription requests and I hope to continue working with Steve and Wayne whenever they offer me the opportunity to join them and share information from the ongoing Project Black Star Investigation. Be sure to read through the information on
David’s video request and Steve Olson’s interview posted directly under this update report in the Featured Section.
Project supporters for this week include Patrice, Joseph, Edward, Benson, Drew, Carl, Diane, Kerstin, Justin, Chuck, Eleanor, Richie, Jack, Keith, Joy, Mary, Mitchell, Christine, Robert, Krystine, James, William, James, Kelly, Edward, Rosanne, Karen, Dawn, David and DJ all hitting the Subscribe button at http://terral03.com to receive full subscriber benefits for the life of their subscriptions. Thomas, Michael, Richard and Lori renewed subscriptions from previous years with Randi, Christine, DJ and Lori making donations to the research. Many thanks to Steve Olson and everyone supporting the Project Black Star Research for making the investigation possible. Terral
UPDATE VIDEO
Read the Full Report and related articles using a complimentary link to Terral’s 2016 Newsletter [url=https://www.dropbox.com/s/y8iug47mkc0kiz6/2016 Newsletter Volume 34.pdf?dl=0]Volume 34[/url]. Subscribe and support the research at http://terral03.com 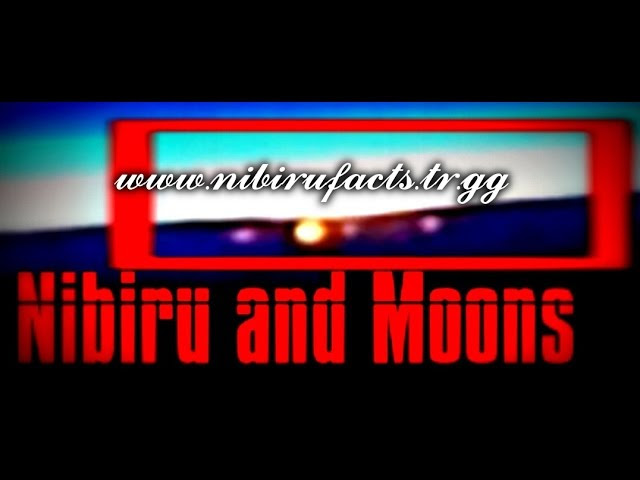 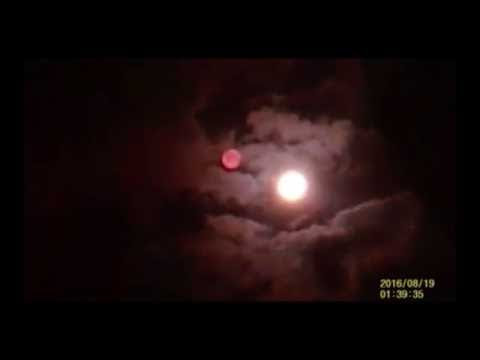 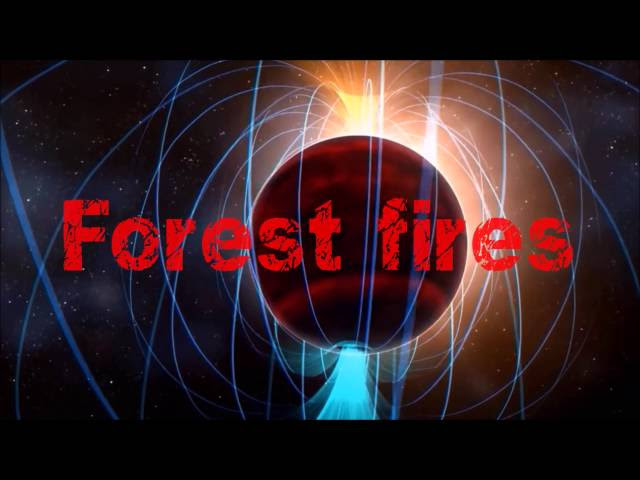 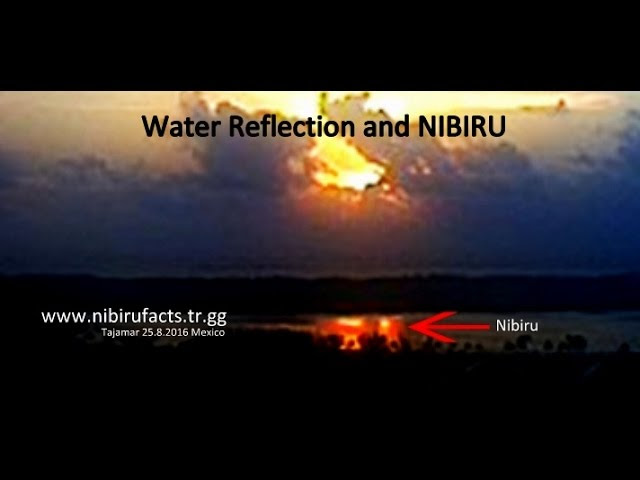 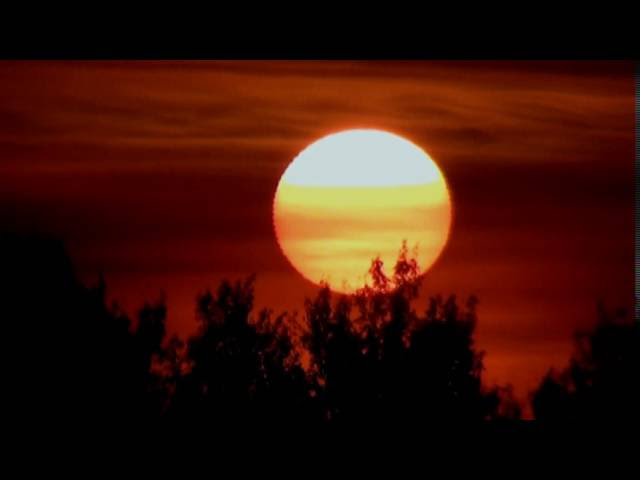