UFO Abductee: I Saw Nibiru
Occasionally we receive information that merits publishing. I am behind on publishing some submissions, so if you’ve sent me information for the website, please be patient–I’ll get it up soon. The following is the text of an e-mail I received from a man named Charles who claims he is an abductee. He further states he saw Nibiru during an abduction. We are not endorsing this or saying it actually happened, but someonesbones.com strives to print an eclectic variety of information on the subject. The text below is verbatim:
“My name is Charles. I am a forty-four year old man with no history of mental illness. I am ‘normal’ in most ways. I have a house, a wife, a dog, and two children, all of whom I love very much. I’m also an victim of alien abductions, and throughout my life, since I was a child

of about seven, I’ve been periodically abducted and later returned. I can’t tell you exactly how many times I’ve been taken–I really don’t know. Clear memories are often mixed with foggy ones that I can’t pry from the back of my head to the surface. Sometimes I’m not sure I even want these memories, but I reckon they’re part of who I am. I’ve learned to accept it, and accept that there is nothing in my power I can do to keep them from taking me when they want to. I still don’t know why they chose me. I’m a nobody in the ocean of people populating this planet.
I’m writing your site because you print information about Nibiru. A recent abduction made me aware of this topic. A lot of this seems like rambling, I know. When you have these thoughts dancing in your head, trying to get them out in a clear, meaningful way can be a bitch. This isn’t meant to be another abductee letter–millions of those are on the internet and books. I’m getting this out because I believe I saw Nibiru, information about it was communicate to me, and I was pretty much told, by them, that it’s real and on its way toward us.
During this abduction, I was in a state of semi-consciousness. They let me stay awake, if I can call it awake. As often happens, I was taken

from my bed late at night while my wife worked at the hospital–she’s a nurse. First came the wracking pain, the feeling of prodding, pins and needles, and I was standing on their ship. I don’t recall with any high degree of accuracy how many times I was conscious during my numerous abductions, but at this one I was that and lucid. I stood beside a small gray, though my body felt weightless. The craft was in motion because I could see the view screen. The Earth got smaller and the universe got bigger. This may have been the first time they let me see the screen–not sure.
The small gray spoke not to me but to my mind. He touched my hand. During these times, I have no concept of time, how fast or slow it’s passing. Minutes or days could’ve sped by.  At some point the ship stopped, I think, and I looked at the view screen and saw a star and planets. The star wasn’t like our sun–well that makes no sense for me to say since I at least don’t remember looking close up at our sun. I vividly remember the swirling cloud of red dust enveloping  the object. From my perspective, it seemed to stretch for infinity, obscuring some of the planets in its orbit. I had no idea why I was being shown this until the small grey touched my mind.
He never called it Nibiru or Planet X. These are terms I learned afterward, researching the topic after my abduction. What he imparted to my mind frightened me. I was scared like a small child. The objects, he communed, were in transit, heading on a course bringing them close to earth. The grey told me this happens every so many thousand Earth years, and with each passing Earth undergoes many changes

that kill of swaths of the population. When he told me not to worry, that I’d be safe, the dread left my body. I believed him. I didn’t even ask about my family–how stupid is that?
Anyway, his thoughts flooded my mind. I suddenly saw images of Nibiru’s previous passing. Mountains crumbled. Seas rose and overtook the land. The Earth wobbled. I asked him if he, or his race, could protect us. He said no, that even if they had the technology they could not intervene on anything of that magnitude. I asked when this would happen, and he said very soon, that the red sun and planets would soon be close enough to cause noticeable changes.
He pointed toward one particular object on the view screen. A planetary body much larger than Earth. He told my mind this body would pass between the sun and the Earth. He then said they’d take others to safety, too. He didn’t mention how many or when. All my life, I’ve felt like I was cursed to endure and suffer through abductions. Now, I’m thinking, maybe, I’ve been blessed.
I don’t expect anyone to believe this, but I feel better having written it down and getting it out there anyway. You have my permission to publish this if you want. Thanks for reading.”
Sincerely,
Charles 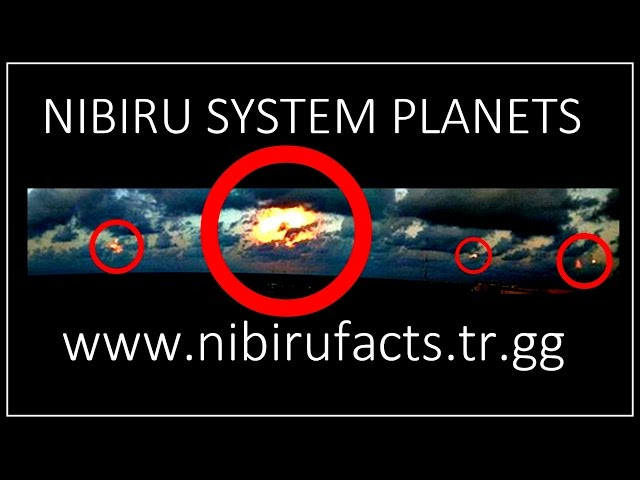 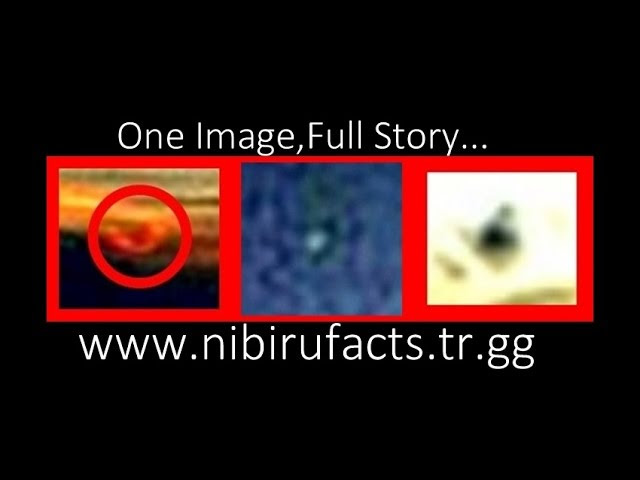