As he mentioned in his March 21, 2016 Coast to Coast interview, he appears to be keeping to his own words that he doesn't see any reason to continue his work beyond 2016... (yet, so soon, Ed?)

I had not seen nor heard anything about the message he gave there until Aug 29 when I got an email from Marshall Master's YOWUSA.

For months those of us with an interest in Planet X have waited with anticipation to find out what remote viewing instructor, Major Ed Dames, would reveal at his recent Exposing Planet X Event in Las Vegas on August 27, 2016. In this interview you are going to learn the key points that were made at that event by Dames.

Although Ed Dames only spent 40 minutes that day talking about planet X, what he said was groundbreaking and courageous – Planet X is real, it is inbound, and it is going to cause a tribulation. After the event reliable sources gave me and my wife, Jennifer, detailed information about what Ed said and when he said it. That same afternoon I recorded this interview with Rex Bear of Live Leak.


Over these last few months many have wondered if Ed would take the safe route and spout the elite line, or would he have the stones to break free? Well, that’s exactly what he did. At this event Ed announced that he will retire at the end of this month, and he divulged breathtaking remote viewing information about Planet X.

As a researcher I was impressed because the vast majority of what Ed said directly corroborates what I have written in my two books, Being In It for the Species: The Universe Speaks, and, Surviving the Planet X Tribulation: a Faith-Based Leadership Guide.

Listen to this breaking interview with Marshall Masters here first at Leak Project.

Some may wonder why it took Ed Dames so long to reveal this information. What they do not understand is that when it comes to the topic of Planet X, researchers have the right to follow the truth straight to the bottom of an unmarked grave.

And then another email come today:

Is Ed Dames In Danger Because He “Went Off the Reservation”?

During his recent Exposing Planet X Event in Las Vegas on August 27, 2016 remote viewing instructor, Major Ed Dames, revealed information I believe may have put his life at risk. Folks, this is not a pretty world. Rather, this is a world where people who reveal suppressed intelligence may wind up dead with an “official” finding that they committed suicide by stabbing themselves in the back seventeen times.

As they say, the devil is in the details. It may seem innocuous or insignificant to most, but what Ed did signaled he had “gone off the reservation,” as they say. In this interview with Rex Bear of Leak Project, I lay out the basis of my concerns for Ed.

The bottom line is that what Ed did was courageous. By publicly coming forth with my concerns I’m hoping to shine some light on this. If you accuse me of over-reacting, then nothing would please me more in this case than to be disparaged for a non-event.

Marshall Discusses what he thinks will happen, when the Anunnaki Return with Planet X & Nibiru. Also during this podcast Marshall gives us the scoop on what his insider presented from a recent Ed Dames meeting in Las Vegas and he considers it Ed’s Black Swan Song, also fearing for Mr Dames safety. How intense will the Return of the Winged Destroyer, the Nemesis, Red Kachina aka Nibiru be? Where is a safe location? How long will there be chaos? What can we do about it? Whats going on in Fukushima? Is there a Triple Meltdown China Syndrome right now going on?

Carlos Ferrada, Chilean Astronomer claims 57 year orbit of Planet X was falsified for security reasons. Mr Masters also believes when Ed Dames came out and said the orbit of Nibiru will be 6 months, that could have put Mr Dames at risk and he is worried about his safety.

Will there be a pause in the presidential campaign? Could Obama be the last United States President? Whats going on in North Korea? Is South Korea and Sol at risk of being attacked with a nuclear missile?

Listen to the podcast and find out.

Also Germany is drafting doctors and telling their citizens to have a 21 day supply of food without specific reason.

This is only a partial list of the information discussed in this presentation. Make sure to subscribe to our youtube channels
https://www.youtube.com/clandestinetim… and our new William Wallace YT Channel. Also become a contributing member at http://www.leakproject.com for exclusive content commercial free, downloadable or streamable.

Mr Masters has a fantastic website on Planet X aka Nibiru, Relocation, Faith Based Communities and Current Events at http://www.yowusa.com

Be the Change you want to see! 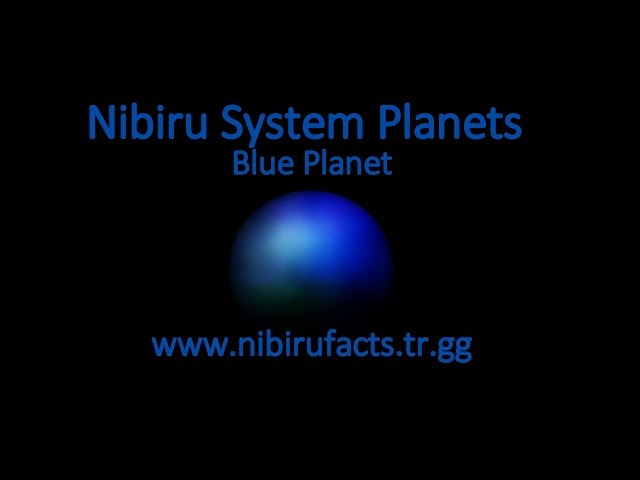 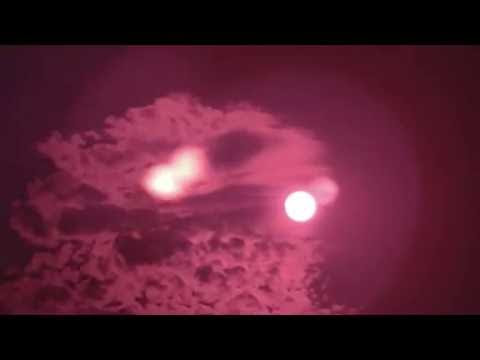