OUT OF MIND » THE INSANITY OF REALITY » CABAL AGENDA & WORLD DOMINATION » EXPLAINED - EERIE ILLUMINATI Countdown Ends Today - WHAT DOES IT MEAN ? Bad Self Eater

EXPLAINED - EERIE ILLUMINATI Countdown Ends Today - WHAT DOES IT MEAN ? Bad Self Eater


Could Disclosure be Coming Today?

I was recently directed to a page called BadSelfEater.com  . At first glance, it seems like an odd, eery site where not much is going on. It is only a red background (up until this morning, at which time the background turned BLACK) time counter with opera music in the background. This morning, a new piece was added- the screen turned completely black and the speech that got JFK killed came on. Once the speech was concluded, the counter came back on. It could easily lose one’s attention if they don’t know what this is about.

This could possibly be the biggest day of our lives. The counter, at the time of writing this article is set to only 10 hours. The countdown will conclude at 6 pm CST/ 4 pm PST TODAY.

It is believed this may be Cicada 3301. BadSelfEater is an anagram for Federal Beast and it seems that much of our corrupt government- and mainly the Federal Reserve is about to be exposed and corrected.

In many states across the US, these “BEAST BILLS” have been found, and it is said that every single item placed on these bills was placed there for a reason- not one thing is just “art”. Many of these puzzle pieces have been put together. This is the site I have found the best information and most nicely put together: CLICK HERE .

One thing that is not stated in the site that goes into detail about these bills that Jim and I feel are very important (and the biggest, most obvious thing) is that Hillary and Trump are big, front and center, with the word ONE behind them. He is leaning slightly in front of her with a look on his face as if he is there to protect her. The number ONE behind them suggests they are the same, or one front. There have also been other clues found that show Hillary and then Trump, as if they are ONE.

I don’t take this lightly. I believe something that we have never seen in our lifetime is about to happen … TODAY. I don’t know what exactly it will be. I believe it will be information that some people may not be able to handle. But, I think it ultimately has to happen and will be good for us to begin to rebuild as a nation and to heal as a nation.

If you have any more information about Bad Self Eater, please comment or email me.


it is an angry anti abortion clip with video that you will not want to view. Hat tip to the dude for knowing how to manipulate the social media into attention though. :) 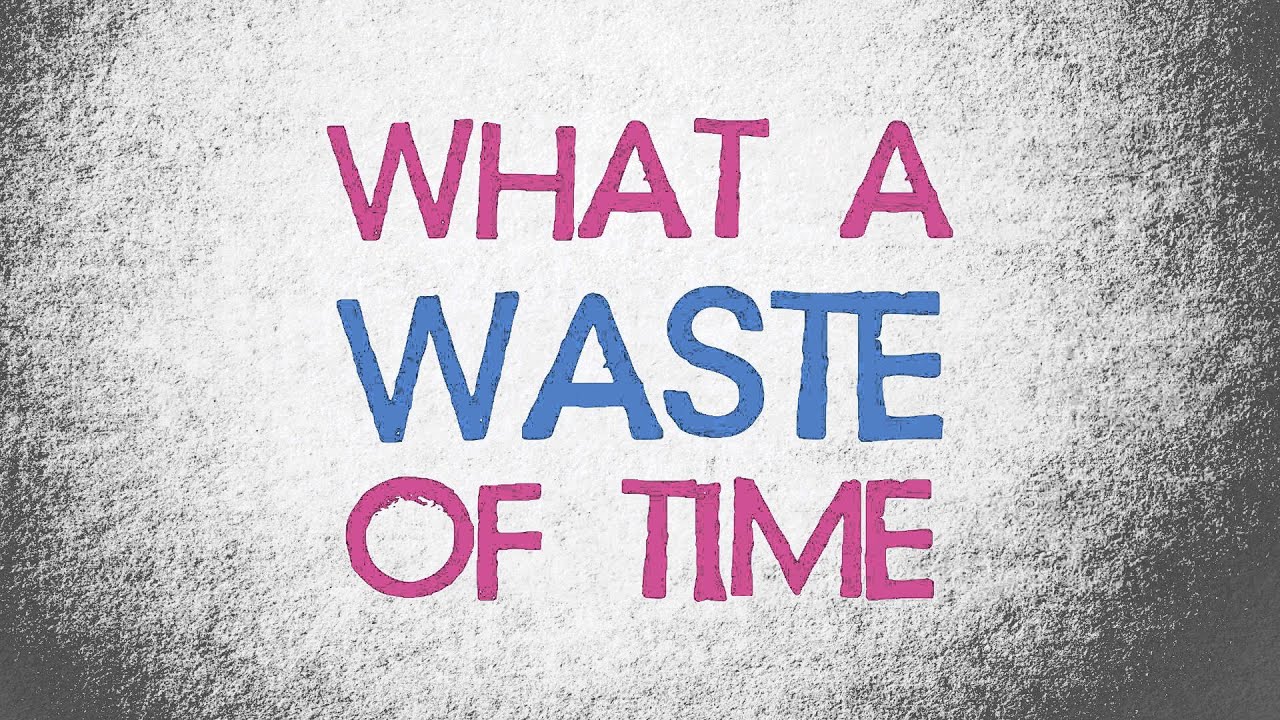 Posts : 261
Join date : 2016-03-28
As many I watched the countdown at 4pm on the Bad Self Eater website thinking either the Rv or announcement of the republic would happen. No such luck. Nothing happened.

Then I checked back in later and watched a graphic video about abortion saying I was responsible for other peoples decisions. Which I am not. It was just another cabal troll trying to squash our hopes and create fear. I see it as another sign that the losers are getting desperate.

OUT OF MIND » THE INSANITY OF REALITY » CABAL AGENDA & WORLD DOMINATION » EXPLAINED - EERIE ILLUMINATI Countdown Ends Today - WHAT DOES IT MEAN ? Bad Self Eater