DPRK Defies World About Nibiru
Last week, the mainstream media reported that North Korea had completed its fifth and most successful nuclear weapons test, detonating an atomic warhead twice the strength of the one that leveled Hiroshima. The world quickly jumped on Kim Jong-un,

calling him a lunatic, a madman, and an adversary of worldwide peace. In response to North Korea’s actions, the United States and South Korea flew a B1-b strategic bomber and a sortie of F-15 fighters close to the hotly contested border between the Koreas.  The United States claimed the flyover was a measured response to Kim Jong-un’s increasingly hostile attitude toward civilized society. This is only partly true.
The mainstream media, in conjunction with its government handlers, failed to mention the true reason why the United States is so enraged by Kim Jong-Un’s nuclear ambitions. As we reported and proved last month , Kim Jung-un seeks nuclear weapons to attack Nibiru, not Washington or New York. In August, Washington and Moscow warned him against pursuing his foolish quest to launch a barrage of nuclear weapons at the dark star and its orbiting companions, but Jong-un, it seems, is determined to stop Nibiru and save his people before the United States or Russia beat him to the punch–Jong-Un desperately wants the prestige associated with stopping Nibiru from ravaging the Earth.
His belief in the nuclear option is so intent he has ruthlessly executed those within his regime who challenge is motives and methods. In August, he ordered the execution of twenty-two of North Korea’s brightest minds, a consortium of scholars and scientists that tried to convince him that Nibiru is nothing more than an elaborate hoax to frighten weak minded people.
“He is purging his regime of all non-believers,” said our source with close ties to the secretive regime. “Sometime in July, he had two scientists murdered. The media reported it was because they fell asleep at a meeting, but that is a charade. They were killed because they argued with him about Nibiru. They were executed most brutally, not by a conventional firing squad–

they were placed before a pair of 30mm anti-aircraft guns and riddled with shells. Their bodies were unrecognizable. They were shredded to pieces. It was horrible, just horrible.”
According to usually reliable sources, Kim Jong-un is desperate to stop Nibiru. He has resiliently defied dire warnings from the White House and the Kremlin to cease and desist all anti-Nibiru efforts. “It seems that no one and nothing can stop him,” our source said. “He is convinced now more than ever–with the success of his latest test–that he can prevent Nibiru from causing mass destruction to our planet. Granted, Washington and Moscow are panicking. They rightfully fear that North Korea’s rudimentary nuclear technology will fail, and that any missile fired into space might simply tumble back down on Japan, incinerating it.”
In addition, our source provided alarming information hinting at some sort of negotiations between Moscow and the DPRK; following Kim Jong-un’s unannounced nuclear weapon test, a Russian envoy departed Moscow and flew non-stop to Pyongyang to meet with North Korea’s maniacal dictator.
“No one knows the nature of what conversation might have transpired,” our source confided. “We do know that Vladimir Putin himself sent this group to North Korea. We hope to learn more soon. But Kim Jong-un’s Nibiru insanity has made him a crazy man, and right now the world is at the mercy of this insane man’s terrifying caprice.” 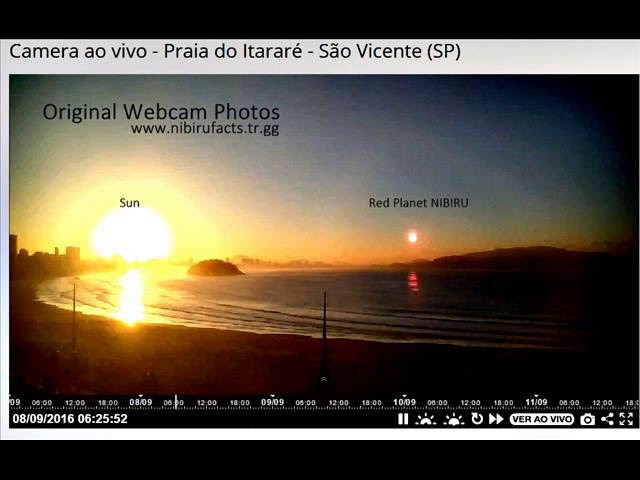 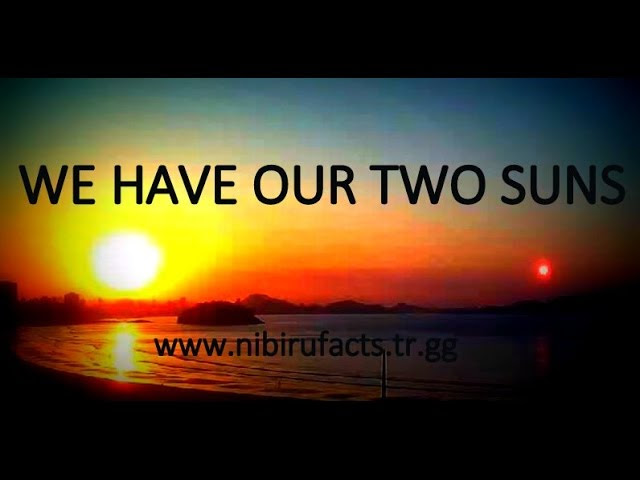 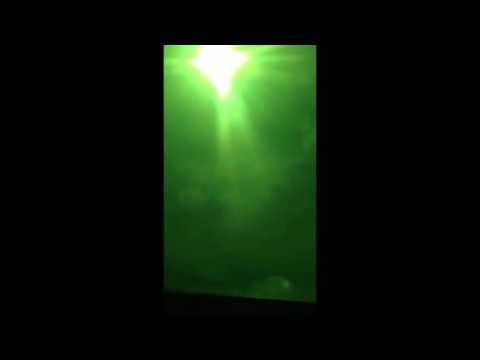 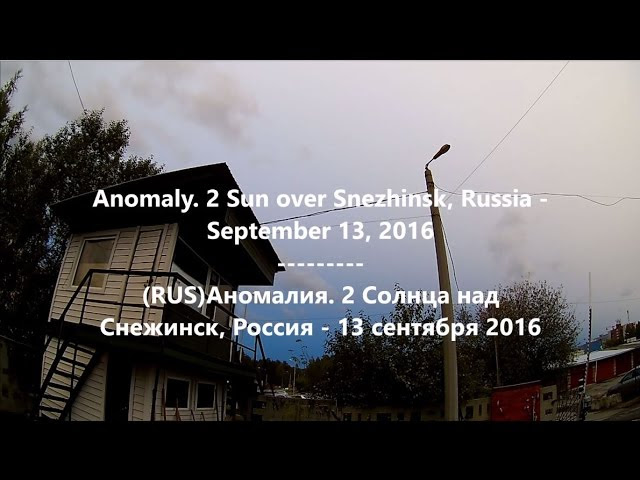