ET Contact Researcher Says New Humans Are Already Among Us

ET Contact Researcher Says New Humans Are Already Among Us 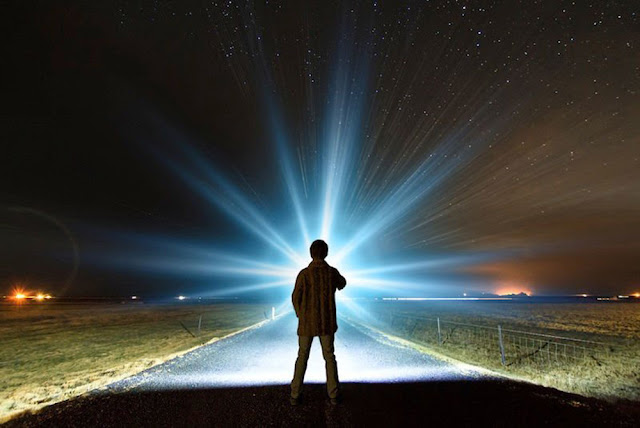 We are only human, bound to make mistakes. But what if some of us are above that? What if there are ‘new humans’ living alongside us, the ordinary folk?

New humans could represent genetically modified babies, programmed to make fewer mistakes and excel in intellect far beyond what we are accustomed to. Some say they are products of alien abductions that served as experiments and returned to earth.

Related “I Can Heal Water.” – A Star Child Speaks, Calls for Humanity to “Wake Up!” by Mary Rodwell -- with Commentary by Justin

Who is the new human?

Rodwell says she has firsthand experience with these controversial humans. Children between 4-8 years old, the world over, are claiming to be children of extraterrestrials. They share bits and pieces of information about plans for the earth. A child as young as four admitted his earth parents brought him into this world, but his real parents were from space and had plans for the earth during his lifetime.

“They are upgraded.” Says Rodwell, “They have the ability to think and reason way above the curve. The children had a lot more conscious awareness of multi-dimensional experiences. While their parents were afraid of the experiences relayed by the children, the children spoke naturally of their experiences.”

How are they different?
According to Rodwell, there are more influences of extraterrestrial influence than you may think. Some believe that ADHD and Asperger’s syndrome may actually be a hidden gift rather than an illness – this can even be surmised about autism as well. And it’s not just a few of us either.

Blood tests show that something is different about many of us, not just firsthand accounts of learning how to walk through walls, but hard evidence of DNA anomalies. Scientists have found that 97% of non-coding sequences in human DNA is no less than the DNA of extraterrestrials . Could it be possible that genetic modification could be happening to all of us, somehow?

“Non-coding sequences are called “junk DNA” and is “off world” in origin. These alien sequences have their own systems and resist certain drugs.”

Chang’s theories about these sequences are interesting. He muses that it might be possible that aliens attempted to plant seeds in humans to harvest a new human. Maybe time ran out and the incomplete sequences were the cause of cancer or other diseases. Anyway, this sounds more and more like an X-files episode, doesn’t it?

History says it all

While researching for other articles, especially pertaining to history, I have found several mentions of new humans living alongside traditional humans. From prehistoric remains to accounts of alien visitation in ancient Egypt, new humans seem to have been around since the beginning.

So what if their existence is not a myth? Evidence continues to pile, as we continue to search or the answers.

I choose to keep my mind open to every possibility. What about you?

Watch the video below to see the whole interview with Mary Rodwell:

https://youtu.be/cUcqfz6-Rzc
About The Author
Anna LeMind
Anna is the owner and lead editor of the websites Learning-mind.com and Lifeadvancer.com , and staff writer for The Mind Unleashed . She is passionate about learning new things and reflecting on thought-provoking ideas. She writes about technology, science, psychology and other related topics. She is particularly interested in topics regarding introversion, consciousness and subconscious, perception, human mind's potential, as well as the nature of reality and the universe.


Thanks to Justin at: http://sitsshow.blogspot.com