Trump Picks Nibiru Astronomers As Scientific Advisors
According to the Washington Post, Today, President-elect Donald J. Trump shocked the scientific community by naming a pair of Nibiru whistle-blowers to the United States President’s Council of Advisors on Science and Technology (PCAST). He handpicked Dr. Ronald Shimschuck and Dr. Ethan Trowbridge as co-chairs of PCAST.
Dr. Shimschuck’s credentials are unimpeachable; a former MIT graduate and NASA scientist, Dr. Shimschuck sacrificed his career and safety to warn the world about Nibiru, said to be a brown dwarf star and seven companion planets on a near collision course with Earth. He

has survived numerous attempted assassinations and abductions by unsavory persons eager to silence him. In May, during a highly anticipated interview with truth seeker Steve Olson, two men with Armenian accents barged into Dr. Shimschuck’s Tiblisi safe house and shot him with a tranquilizer dart. He barely escaped with his life. To this day, he is reluctant about discussing the details of the incident, but admits to being offered large amounts of cash in exchange for “forgetting” about Nibiru.
Dr. Ethan Trowbridge has impeccable credentials. He graduated from the University of Iowa with a Masters in Climatological Sciences. He was formerly employed by the USGS, where he learned about the Nibiru reality and its cover-up. He asserts that Hillary Clinton and Barrack Obama are directly responsible for perpetuating the cover-up.
Their appointments sharply contrast Trump’s hawkish cabinet picks, a move that has confounded mainstream academia. These choices alarmed the scientific community, defying predictions that Trump would pick conservative scientific voices instead of a pair of disenfranchised outliers whose views have been repudiated by colleagues across the world.
Dr. Shimschuck, however, is confident in Trump’s decision.
“This better, much better,” said Dr. Shimschuck. “Ethan and I knew Trump would make the right decision. It’s been well established that

he believes in Nibiru’s existence. Dr. Trowbridge and I will assist him in any possible way to help bring this topic to light. Trump even promised Vladimir Putin he would reveal Nibiru to the world. Finally, I think, we will see this happen in January. I can’t say much more now. I was sworn to secrecy!”
Dr. Trowbridge was a bit more forthcoming regarding his interview with the president-elect.
“I met him at Trump Tower. We had lunch. He had oysters; I had a ham sandwich,” Dr. Trowbridge said. “He quizzed me thoroughly on my scientific knowledge. He asked many tough questions. He asked me if the sun revolved around the Earth. I said no. He got upset and insisted it did. I showed him some evidence contradicting his belief. He said he’d keep an open mind and think about it. Then I had to answer five multiple-choice questions about Nibiru. Trump is a smart man. He knows what to do.”
Apparently, Vice President-Elect Michael Pence agrees: “Trump made a smart move. These men represent the best in their fields. There are no brighter minds on the planet,” Pence said.
An analysis of Trump’s picks points to an interesting conclusion: he is staffing his cabinet with a combination of battle-hardened generals and peace activists like John Bolton. Each appointment has been a small piece to a large puzzle, forming an elaborate mosaic, illustrating Trump’ plan to tackle the impending Nibiru apocalypse. 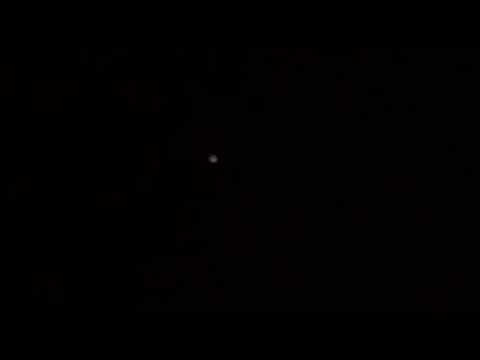 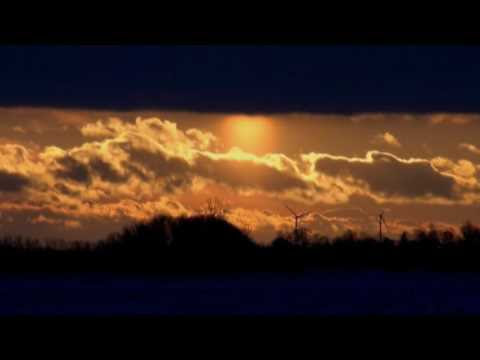 Published on Dec 18, 2016
Breaking News: To celabrate 3000 videos done by me on the Gagare1952 channel on YouTube I wanted to share with you this awesome video enjoy. Music & Video by Didier Manchione all rights reserved Moonfull publishing Socan Canada 2016 MUSICNEWS NETWORK.

Published on Dec 18, 2016
A US Special Forces Veteran has announced that US military personnel is already being told to prepare to ‘bug-out’ because of the Planet X Nibiru Impact, a term used in immediate evacuation scenarios by survivalists and military personnel in case of an impending emergency or threat. The personnel who attended a series of briefings within the military are being put on ‘stand-by’ and were told that the threat is an extra solar object called ‘Nibiru’, also known as ‘Planet X’ in some astronomical circles.

Catch Up with the Latest Nibiru 2016 and Latest Planet X 2016 news by subscribing to this channel.

Re: NIBIRU News ~ Trump Picks Nibiru Astronomers As Scientific Advisors plus MORE on Tue Dec 20, 2016 10:32 am

Re: NIBIRU News ~ Trump Picks Nibiru Astronomers As Scientific Advisors plus MORE on Tue Dec 20, 2016 10:32 am 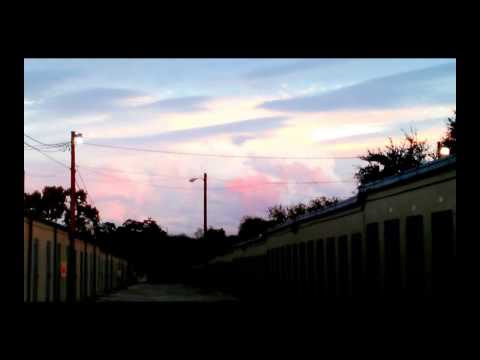