It's the end of the world as we know it.

Doomsayers have prophesized for decades about a giant, rogue planet in our solar system — dubbed Planet X or Nibiru — that has the capability of colliding or passing near Earth, with catastrophic consequences.

And of course, NASA has known about the mystery planet for years, but declined to warn us.

Doomsayers have prophesized for decades about a giant, rogue planet in our solar system that has the capability of colliding or passing near earth.

While many of the theories, hoaxes and conspiracies about Planet X have been debunked, the beliefs gained new attention with Wednesday's announcement that a new planet — "Planet Nine" — has been discovered in our solar system.

A new planet, "Planet Nine," has been discovered in our solar system.

The planet, according to Caltech researchers, has a mass about 10 times that of Earth and takes about 15,000 years to make a full orbit around the sun.

Could "Planet Nine" actually be the Planet X we’ve been waiting for?

Here's a look at the mythology, history and conspiracies surrounding the concept of Planet X.

Astronomer Percival Lowell kicked off the search for Planet X in the early 1900s by predicting a planet beyond Neptune.

He spent years studying the night sky from his observatory in Flagstaff, Ariz., looking for the mysterious planet.

Lowell's beliefs about Planet X, while largely disproven, shaped the public's perceptions about space, and fueled our cosmic wonder.

Soviet-born Zecharia Sitchin first wrote about Nibiru — a distant member of our solar system — in the 1970s. The name comes from Babylonian astrology, and relates to astronomical objects.

Sitchin was a scholar who interpreted ancient texts and biblical writings. His books have sold millions of copies.

According to Sitchin, Nibiru features an elongated, elliptical orbit and comes near Earth every 3,600 years.

Zecharia Sitchin said that inhabitants of the planet Nibiru came to Earth about 400,000 years ago and created humans.

Ancient astronauts from the mysterious planet visited Earth about 400,000 years ago and genetically engineered the inhabitants — creating humans, according to Sitchin.

Despite Sitchin's death in 2010, his website is still maintained, and a Wednesday post addressed the discovery of a new planet.

"With an elliptical orbit of 10,000 or 20,000 of our years, this planet may not be Nibiru, which has an orbit of about 3,600 of our years," a post on his website states. "However, this prediction of a likely additional planet in our solar system is exciting news. Perhaps the search will lead us to either finding Nibiru, or perhaps we'll find that something has changed and impacted Nibiru's orbit since the last time it orbited Earth."

Wisconsin resident Nancy Lieder put forward the idea about the Nibiru Cataclysm in the mid-1990s, after claiming she had the ability to receive messages from aliens in the Zeta Reticuli star system.

Lieder wrote about the supposed deadly encounter — either a collision or near-miss — between Earth and Planet X on the website ZetaTalk. In this so-called encounter, the mysterious planet's intense gravitational pull would create mass destruction on earth.

She initially stated that Planet X was going to arrive in 2003, but she later wrote that the date was a "white lie."

Lieder and ZetaTalk have declined to give further dates for Planet X’s return, but "watching the Earth changes, and the behavior of those in the corridors of power, will be the best clues."

After the world didn't end in 2003, the doomsday date was moved to 2012, linking with the end of the Mayan calendar.

According to the theories, Nibiru was slated to crash into Earth on Dec. 21, the winter solstice.

As the date approached, NASA faced more and more questions about Planet X.

"While this is a joke to some people and a mystery to others, there is a core of people who are truly concerned," David Morrison, an astrobiologist at NASA Ames Research Center, said at the time.

After the world kept spinning after 2003, some believed Nibiru would crash into Earth in 2012, linking to the end of the Mayan calendar.

The early 1980s were evidently an important time in the search for Planet X.

Additionally, a 1984 Associated Press article claims that dinosaurs and other species were killed off by a dim dwarf star that periodically causes immense comet showers, "plunging Earth into cold and darkness that kills up to 70 percent of all life."

The NASA "sighting" was later debunked — no, sorry, it never happened — and the dwarf star theory was also disproven, but they still offer fodder for Planet X enthusiasts.

Eris, an actual dwarf planet, was first observed in 2003.

The planet is located beyond Neptune, and larger than Pluto — the second largest dwarf planet known in the Solar System.

According to NASA, the closest Eris can come to Earth is about four billion miles.

The Internet churned up a new focus for Planet X in 2011: the comet Elenin, following earthquakes in Japan and Chile.

After scientists voiced their concerns — namely, that comets don't have magnetic fields — conspiracy theorists speculated that the comet could have been Nibiru in disguise.

The "doomsday" comet eventually broke apart when it passed close to the sun.

Comet Elenin posed no threat to Earth in 2011.

A “Christmas Eve Asteroid” sparked similar online chatter in 2015, but missed Earth by about 6.8 million miles.

“It's nothing to worry about,” scientists with NASA’s Jet Propulsion Laboratory wrote at the time. “Crossing the street, driving a car are far more dangerous to individuals on a daily basis.”

NASA scientists have emphasized for years that Nibiru doesn’t exist.

If a planet were heading to Earth, astronomers would have been tracking the object for at least a decade, NASA has stated.

The 2013 movie "Star Trek Into Darkness" shows Kirk and McCoy running through Nibiru's red forest before leaping off a cliff.

The planet was also discussed on "Scooby-Doo! Mystery Incorporated." 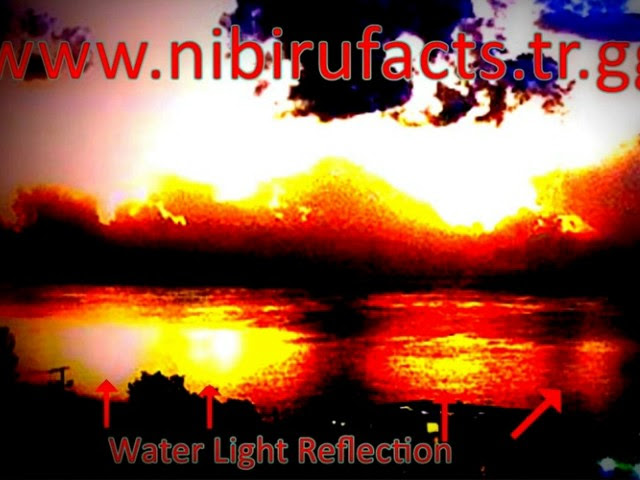 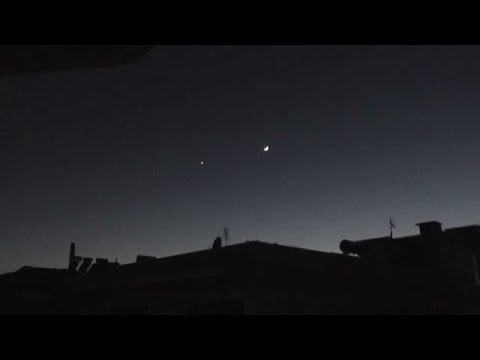 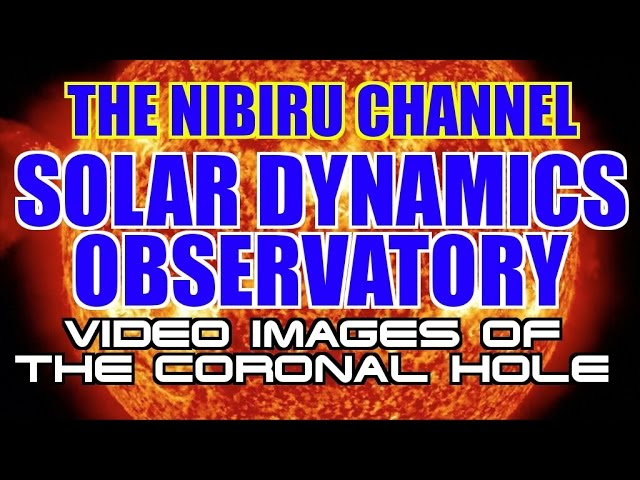