Nibiru Fragment To Strike Earth in February, Says Russian Astronomer
On Monday, NASA identified a rogue celestial object hurtling toward Earth at an alarming 26,000 miles per hour. The anomaly, designated ‘2016 WF9,’ is over one kilometer in diameter and is currently visible in the southern skies. NASA’s brightest minds have failed to reach a consensus as to the origin and nature of the celestial

interloper; while 2016 WF9 is dark like a comet, it lacks the characteristic gas and dust cloud that define a comet. They unanimously agree, however, that 2016 WF9 will harmlessly skirt the Earth sometime during the first week of February. Despite these assurances, Russian-born astronomer and Nibiru whistle-blower Dyomin Damir Zakharovich believes otherwise, asserting that the newly identified object originated in the Nibiru system and will strike our planet, surviving its trip through our atmosphere intact, on February 16, 2017.
“NASA is lying through its teeth,” Dr. Zakharovich said. “It is not conceivable that they do not know the truth. We have seen the data! The object they call WF9 left the Nibiru system in October when Nibiru began spinning counter clockwise around the sun. Since then, NASA has known it will hit Earth. But they are only telling people now. And telling lies. That they call it 2016 WF9 proves they are lying. If they just discovered it yesterday, it would have a 2017 prefix.”
According to Dr. Zakharovich, 2016 WF9 was one of trillions of asteroids churning around Nibiru in a cosmic whirlpool. Occasionally, the asteroids collide, bumping one another likes balls on a billiard table, sometimes ejecting one another from orbit. In this case, Dr. Zakharovich said, 2016 WF9 was jettisoned directly toward Earth. Using the “slingshot effect,” it first doubled speed circling the brown dwarf star, then doubled that speed to the third power when it spun behind the dark side of the sun,

propelling it toward Earth at transversel velocities.
“The Nibiru system is filled with asteroids and dust. It was only a matter of time before one was hurled in our direction. The object is larger than NASA says. Our preliminary data suggested a 2.2km asteroid that will have no problem penetrating the atmosphere without burning up,” Dr. Zakharovich said.
He says the asteroid is composed of hardened tritium encased in a nickel-iron core; essentially making it invulnerable to the thermilatic shielding that normally protects our planet from small space-borne objects. If correct, 2016 WF9’s impact will cause widespread devastation, striking with the force of a 3,000Mt atomic weapon. An ocean impact would boil the seas and potentially generate catastrophic tsunamis. If it hits land, entire cities will be laid to waste.
“And this is just a precursor to the damage Nibiru will cause when it gets here,” Dr. Zhakarovich said. “NASA probably knows the impact zone. I do not. We are all in peril.”
Although other Nibiru whistle-blowers have echoed Dr. Zhakarovich’s concerns, at least one disagrees with his hypothesis. Astrobiologist Herman Schwartzbaum, for example, says that Nibiru is inhabited by a race of giants, and that they deliberately launched 2016 WF9 in an unprovoked attack, to cripple Earth’s defenses in advance of their arrival later this year.

Re: NIBIRU News ~ Russian Astronomer Says Nibiru Fragment To Strike Earth in February plus MORE on Thu Jan 05, 2017 12:16 am

Published on Jan 3, 2017
Erik from http://www.tradcatknight.blogspot.com uncovers a plethora of Prophecies and Revelations from a multitude of scriptures and sources. You don't want to miss this one.
Be the change and Question everything.
https://www.youtube.com/clandestinetim...
http://www.leakproject.com

Re: NIBIRU News ~ Russian Astronomer Says Nibiru Fragment To Strike Earth in February plus MORE on Thu Jan 05, 2017 12:17 am

Re: NIBIRU News ~ Russian Astronomer Says Nibiru Fragment To Strike Earth in February plus MORE on Thu Jan 05, 2017 12:18 am 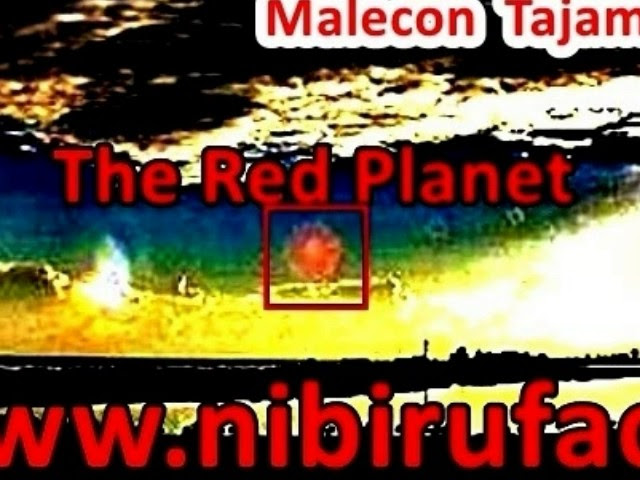 Re: NIBIRU News ~ Russian Astronomer Says Nibiru Fragment To Strike Earth in February plus MORE on Thu Jan 05, 2017 12:23 am

Published on Jan 4, 2017
Astronomers have revived the Planet X/Nibiru cataclysm conspiracy theory that dominated the internet a few years ago. Following the latest announcement by scientists of evidence that there are at least two planets larger than Earth lurking in our solar system beyond Pluto, Planet X/Nibiru cataclysm believers have been saying that governments are finally preparing to disclose the truth about Nibiru to the masses as doomsday nears.

Scientists announced in a new study published in the journal Monthly Notices of the Royal Astronomical Society Letters that at least two planets, likely bigger than Earth, are lurking undetected in the outer fringes of the solar system. 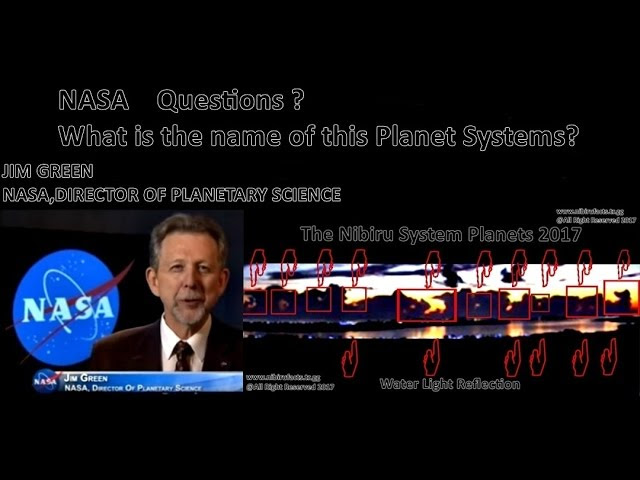 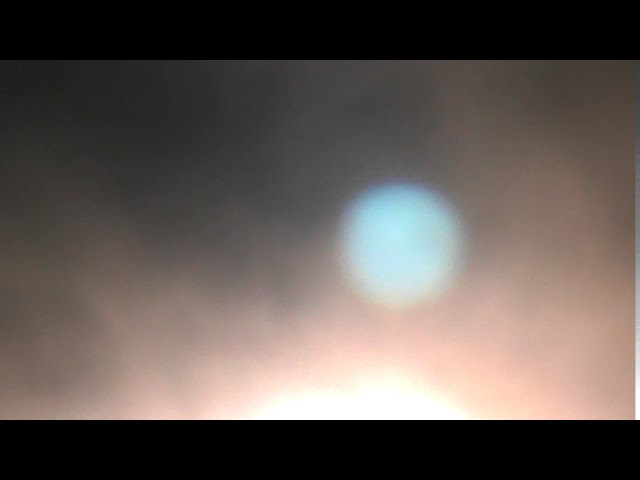