Published on Jan 12, 2017
Get more information about Project Black Star at http://terral03.com .

Seismic, volcanic and magnetic North Pole migration indicators all say Earth continues moving through the second and final earth change lull period for the 2016 Earth Orbit Cycle relative to the Black Star positioned in the Libra Constellation relative to the Sun.

Orbit Cycle with only the 5-magnitude earthquake events being above the weekly quake event average generated by the continued deep magma plume activity around the Pacific Ocean/Ring of Fire threatening to push into the Atlantic Ocean spreading to the entire world.

The bounce in weekly 5-mag quake events was predicted last week in light of the fact that Earth saw more than 50 weekly events for Weeks 45-47 to then see a dramatic drop to just 21 events for Week 47 that is below the weekly total average providing strong evidence that a big bounce was definitely in the cards. We expect the 2.5 to 4-mag quake event values to be around 200 for the second week of February at the end of the current earth change lull period, so do not be surprised if this value bounces up in the next couple of weeks; before settling on the lowest weekly value around the middle of February 2017 to begin the next earth change uptick period running through May 2017. The high number of 7+ magnitude earthquake events moving through the lull period is connected to the deep magma plume activity with rebounding magma waves pushing around the Pacific Ocean/Ring of Fire acting as trigger mechanisms for releasing this energy being stored in many cases in the growing deep magma plume formation itself becoming a massive energy-storing reservoir allowing this energy to be released later in the timeline once the two deep magma plume waves collide along the US/Canada West Coast that could happen moving through the peak of the coming earth change uptick period in late April/early May 2017. . .

. . . Sybil has assumed the responsibilities/duties for running the Medical Operations Team servicing the Ozarks Survival Group Program, as Dr. Laura has been too busy to keep up with Medical Committee activities with too much on her plate. Tom and the Finance/Land Acquisition continues the land acquisition phase of our operation in the Ozarks near our fail safe cavern bugout location and hopefully will wrap up the negotiations soon allowing the Group to transition from the planning stage to the field operation stage of The Ark Mission Project. The first step in being connected to forming survival groups is to hit the subscribe button at http://terral03.com to receive your 2017 Subscriber Notification Email with the special Gmail email address where you write requesting your Threat Assessment Info. You then send me written permission to share your contact information with like-minded survivalists in your area and you will be connected for devising your best survival strategy possible by working together with those already awake about what is coming from space.

Project supporters for Week 2 of 2017 include Diane, Ollie, Marco, Greg, Lucien, Diane, Clifford, Robert, Jeffrey, Allmand, Marshall, Andrew, Fire, Adrian, Debbie, Bob, Guy, Ken, Michael, Robert, Michael, Patricia, Bernard, Ronald, James, William, Stephen, Walter, Sandy, Todd, Juan, Fred, John, Karina, Patricia and Bennet all going to http://terral03.com to receive full subscriber benefits for only 25 dollars per year. Steve, Joshua, Lucy, Tony, James, Tim, Wesley, William, Keith and John renewed subscriptions from previous years with Tom donating to the research. Remember that the first four 2017 Newsletter Volumes are uploaded to the 2016 Dropbox Folder for all newsletter subscribers/contributors allowing me time to send out the 2017 Subscriber/Contributor Notification Emails through this transition period. Survival Groups are growing, so be sure to request your Threat Assessment Information to begin the process of connecting with the forming survival groups in a real safe zone location for neutralizing all Black Star-related threats for when the crap hits the fan. Thank you again to everyone supporting the research for making the investigation and survival group programs possible. Terral

Published on Jan 12, 2017
PLANET X Nibiru Latest 2017 Update & TRUMPs The Daddy as he owns Media GIVES FACTS a MUST WATCH Video, also Planet X Speed on inward journey, in graph, showing a final speed of some 28,800,000 km per hour, pretty quick, hence the Like a thief in the night ...
For serious Planet X Nibiru Earth Researchers . Get FREE Monitoring earth space on our websites. . http://slaveplanet.net http://nibiru-elenin.com http://nibiru-elenin.co.uk

Published on Jan 12, 2017
There are an accelerating number of signs of the Planet X System approaching, and we are receiving an increasing number of sighting reports, photographs, and videos each week. Even so, some ask if there has been a lull in harbinger events. They are wondering if nothing much is really happening around the earth. Although the mainstream media could easily give you that impression, nothing could be further from the truth. We will examine many signs of the coming flyby and why it is time to start preparing for coming cataclysms, if you are not already doing so. 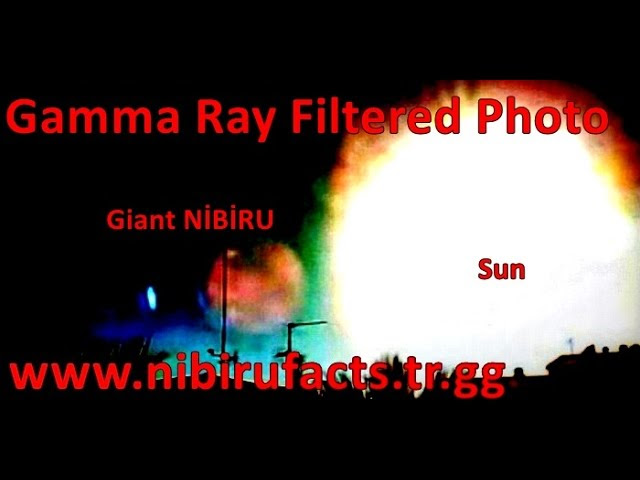 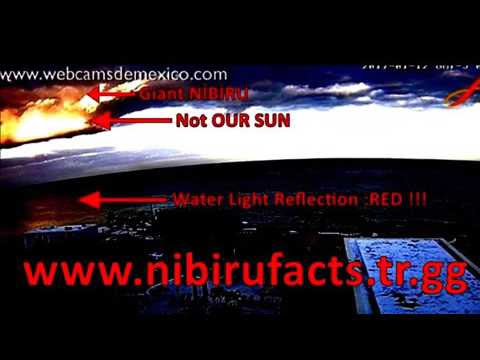 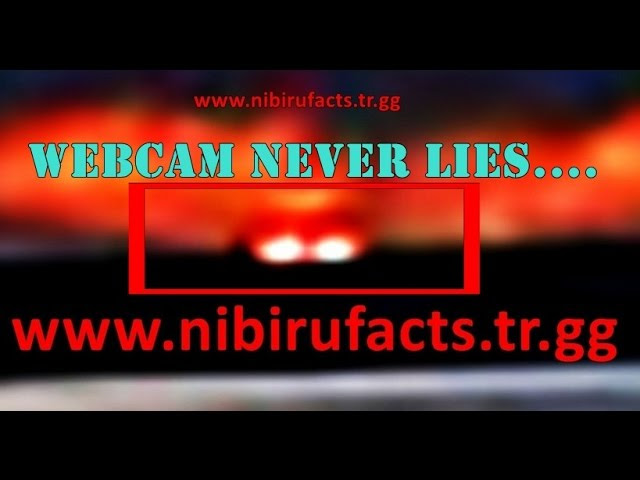