According to researchers, planet Nine could be a ‘ROGUE WORLD’ captured by our solar system. Scientists believe the enigmatic planet is substantially disrupting the orbits of the icy objects located in the outermost reaches of our solar system. Furthermore, the alien world may also be responsible for the overall tilted planet of our solar system.
It turns out that Planet Nine, aka Planet X, sometimes referred to as Nibiru –by those who believe the mythical planet is real— is real. This enigmatic alien world has captured the interest and imagination of astronomers and sci-fi fans for decades.

The elusive alien world is believed to be responsible for the oddly shaped orbits of some celestial bodies located in the outermost reaches of our solar system.
Strangely, while researchers firmly believe the planet is there; we have still NOT seen it anywhere.
Experts have proposed several possibilities, but a new theory –far more bizarre than all others— suggests that the elusive world may in fact be a ‘rogue planet, and may have been captured by our solar system.
‘It is very plausible’ that Planet Nine is a captured rogue, a world that cruises through space unattached to a star, James Vesper, an undergraduate at New Mexico State University (NMSU), said during a news conference at the 229th meeting of the American Astronomical Society in Grapevine, Texas.
As reported by space.com , Vesper NMSU math, and physical science professor Paul Mason went through simulations of 156 encounters between our solar system and rogue planets of various sizes and trajectories.
‘Rogue, or free-floating, planets may be abundant in the Galaxy, several have been observed in the solar neighborhood. They have been predicted to even outnumber stars by a large fraction, and may partially account for dark matter in the disk of the galaxy, as the result of circumbinary planet formation. We speculate that if rogue planets are abundant as predicted, then, Planet 9 may be a captured rogue,’ wrote scientists in a paper accompanying the talk.

According to reports, heir simulations showed that in 60 percent of the encounters, the alien world would be flung out of the solar system. Experts say that in 10 percent of all cases, the alien world would ‘steal’ at least one of our solar system’s planet as id departed.
Furthermore, in 40 percent of all cases, the alien world would end up being captured by the solar system.
Experts claim that we may find conclusive evidence of planet nine’s existence by 2019.
However, Mike Brown one of the experts who proposed the existence of Planet Nine believe the mystery planet won’t remain hidden for long and we could reveal its existence in the next 16 months.
Speaking at a meeting of the American Astronomical Society’s Division for Planetary Sciences (DPS) in Pasadena Professor Brown said:
“I’m pretty sure, I think, that by the end of next winter – not this winter, next winter – I think that there’ll be enough people looking for it that … somebody’s actually going to track this down.”
It is believed that the enigmatic alien world would be around four times the size of Earth, ten times the mass and take around 10,000 and 20,000 years to orbit our sun. 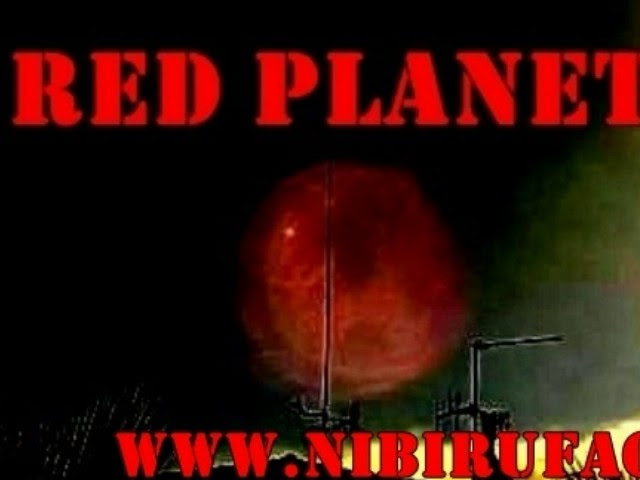 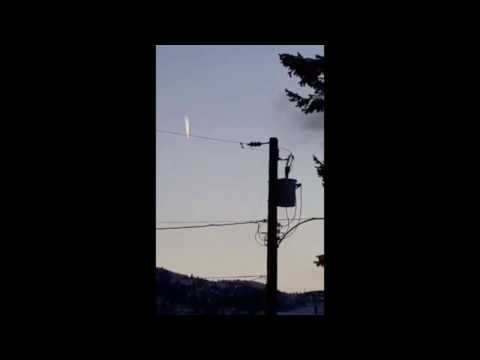 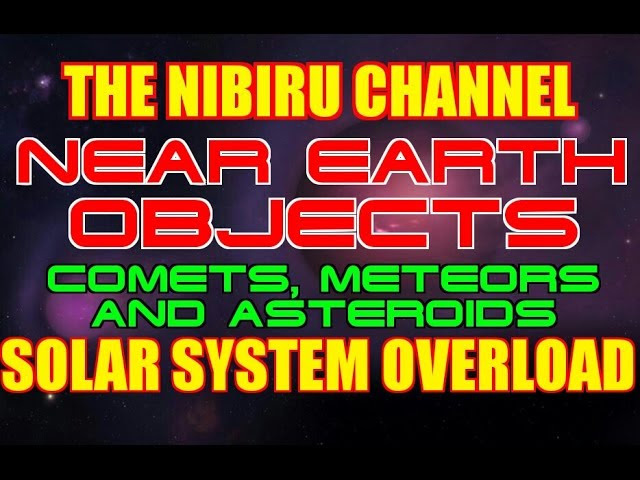