NIBIRU News ~ NIBIRU FROZEN IN SPACE, NO THREAT TO EARTH plus MORE

NIBIRU FROZEN IN SPACE, NO THREAT TO EARTH
The commander of the DC National Guard, Major General Errol Schwartz, has been relieved of duty for a slip of the tongue —he accidentally allowed classified information about Nibiru to reach the press ahead of President-elect Donald J. Trump’s scheduled Nibiru

disclosure on January 20.
As detailed by our Washington sources, Gen. Schwartz obtained a Nibiru report from Gen. Dwight Dreedle, the commander of Vermont’s National Guard. The “Trump eyes only” bulletin had a glaring headline: Nibiru is frozen in space and is no threat to Earth.
As reported previously, elements of Vermont’s National Guard discovered an abandoned astronomical observatory on the Kamalov Atoll, a Russian-owned province in the Aleutian Islands. Vermont Governor Phil Scott had ordered the National Guard to seize and hold an uninhabited Russian island, in response to a Washington Post piece revealing Vladimir Putin’s sinister hacking operations against Vermont’s power grid.
Alas, the troops never reached their intended destination; a polar vortex had swept through the region, leaving them stranded at Kamalov Atoll until yesterday. In coordination with the governor’s office, General Dreedle, Commander of the Vermont National Guard, mounted a massive search-and-rescue operation to recover his wayward troops. A pair of CH-53 Super Sea Stallion helicopters took off from Subic Bay and flew non-stop to rescue the stranded guardsmen.
More interesting than the operation or the rescue is what the unit’s commander, Lt. Scheisskopf, found at Kamalov Atoll—a forsaken

astronomical observatory and the mummified remains of Russian astronomer Professor Dr. Mikhail Nikolayevich Tukhachevsky.
According to leaked information, Lt. Scheisskopf nearly collapsed from fright when he peered into the observatory’s advanced parallax telescope.
“For the first time in my life, I saw Nibiru. A red cloud of dense dust swirling through space. A sun at the center with planets around it. It was like looking through a dense fog,” Lt. Scheisskopf explained. Fortunately, Seargent Porchinski was with us. Being fluent in Cyrillic, he was able to decipher Professor Dr. Nikolayevich’s notes. He is also an amateur astronomer and was shocked at what he saw.”
Sergeant Prochinski reportedly said: “This isn’t right, lieutenant. It’s definitely Nibiru, but its orbit should have carried it out of the telescope’s field of view by now. This can mean only one thing, sir. Nibiru has stopped in space.”
Upon his rescue from the Kamalov Atoll, Lt. Scheisskopf sent his report to General Dreedle, who forwarded to General Schwartz, who was

to personally hand it to Donald Trump. Unexplainably, he agreed to field “off the record” questions from an anonymous Washington Post reporter.
We can quote our source within Trump’s transition team verbatim: “President Trump was livid, repeating ‘Not good. Not good.’ for about three minutes. He then telephoned President Obama, ordering that General Schwartz be fired at once.”
The President-elect had planned to make an earth-shattering announcement about Nibiru during his inaugural address on 20 January. This Nibiruleak may or may not have compromised his agenda. If indeed Nibiru is frozen in space, Trump would have shared such wonderful news with the world.
Former NASA scientist and Nibiru whistle-blower Dr. Ronald Schimschuck examined the leaked transcript and offered a scientific explanation as to why Nibiru has suddenly stopped in its tracks.
“This is truly astonishing,” Dr. Shimschuck said. “One explanation is this: Nibiru has traveled so long and so far that it has lost elasticity. You see, Nibiru is a heavy mass object, very heavy, so heavy, in fact, that it simply came to a standstill and may never again move. If this theory proves accurate, humankind can rejoice. Nibiru no longer threatens us with extinction. However, I would like to examine the telescope before making a conclusive decision. But it remains on Kamolov Atoll, property of Vladimir Putin.”

Published on Jan 13, 2017
Demonstrates that NASA and the U.S. government have been aware for decades that the rogue Planet X is coming with catastrophic consequences for humanity.
According to conspiracy theorists, recently leaked secret NASA “Planet X” files reveal that the agency is aware that the gravitational influence of Planet X had disrupted the orbits of other planets during a previous passage into the inner solar system hundreds of years ago; and that the next disruptive passage into the inner solar system is imminent.
The approach of the mysterious Planet X is currently sending waves of charged “plasmatic energy particles” through our solar system. The flow of energy will finally disrupt the “core flows” of the Earth and trigger catastrophic changes in Earth’s climate. 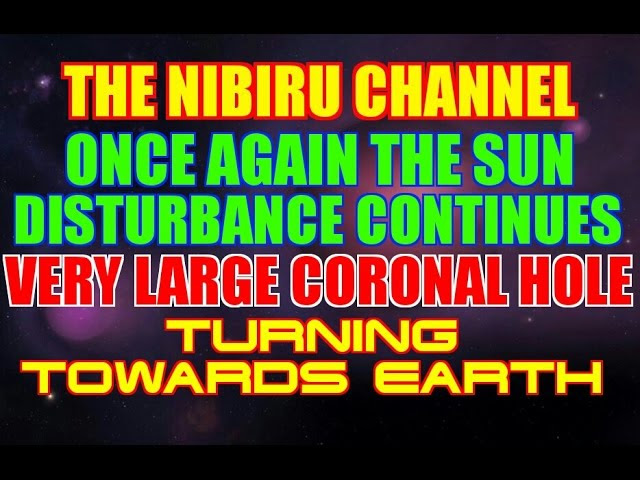 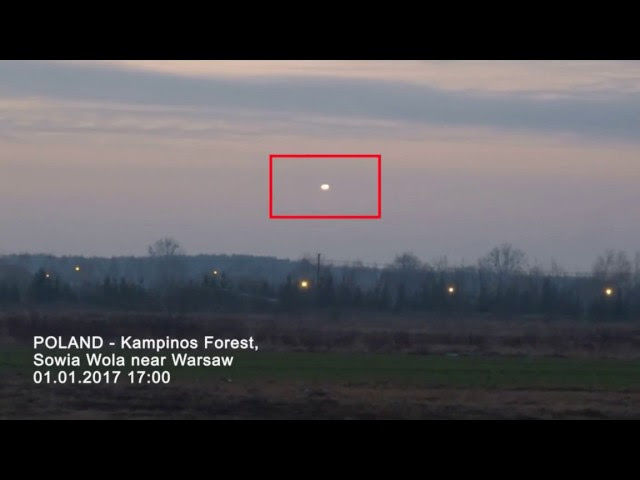