on Saturday, January 14. The unscheduled launch took place just days after a classified Nibiru report—prepared for Trump’s eyes only—leaked onto the net and was picked up by alternative news sources throughout the information superhighway. The gist of the report: Nibiru is “frozen in space” and poses no threat to Earth.
Officially, this was a routine launch, carrying “benign communication stalactite relays”. However, thanks to our source at Vandenberg, we are able to report that this mission was the Trump response to the Frozen Nibiru news. The President-elect demanded that a Frozen Nibiru Dossier be on his desk by 8 AM on January 20th.
According to our Kremlin source, Vladimir Putin was first approached; he stood ready to help, but needed a week to ready a Soyuz-class rocket for launch—longer than Trump was willing to wait. Trump even considered asking help from China. Ivanka and Vice President-elect Michael Pence convinced him to avoid making foolish deals with Chinese President Xi Jinping.

Ultimately, Trump turned to Elon Musk, whose retrofitted Falcon 9 had recently passed OSHA inspection and needed only fuel and transportation to the launch facility. Musk, a known Nibiru debunker, initially balked at the proposal, but relented after Trump promised to fund the launch.
Under cover of darkness, a private security force transported the Falcon 9 to Vandenberg Air Force Base, where it was made ready for launch.
“This is no ordinary rocket,” our source confessed. “It contains cutting edge technology, including a four-stage booster and a payload module ready to deploy revolutionary thermal imaging devices. The rocket itself uses advanced thrusters with a reverse-osmosis transdermal boost system, capable of propelling the rocket, at warp speeds, to its secret destination—Mars’s orbit.”
The revolutionary propulsion system will allow Falcon 9 to reach Mars in just under two days. The fuel is a hybrid 3:2:1 ratio of pasteurized

helium, liquid methane, and hardened tritium. Thermal graphics, operating in parallel with motion-sensor technology, will confirm whether Nibiru has frozen in space and ceased its deadly encroachment toward Earth.
Asked why Falcon 9 was sent to Mars instead of Earth’s orbit, our source said, “It’s simple. Mars is spiritually and astrologically closer to Nibiru than is Earth. Trump felt time is of the essence, and by positioning the payload module relative to Mars’s southern polar region, he’d get the big picture much faster.”
Incidentally, a total media blackout shrouded the launch. Networks were notified after Falcon 9 left orbit. Rumor has it that Jared Kushner witnessed the launch. 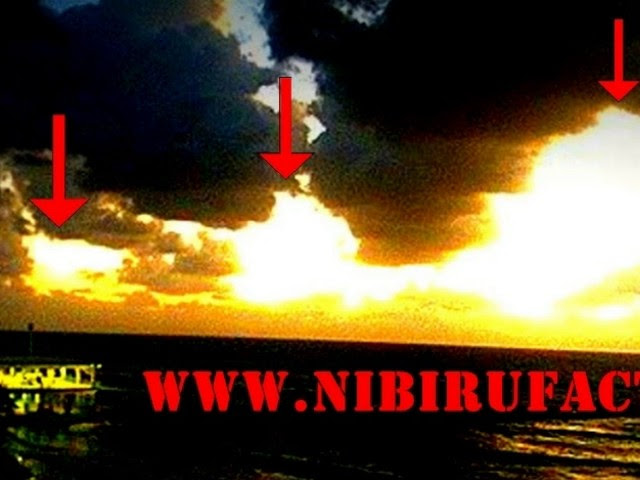 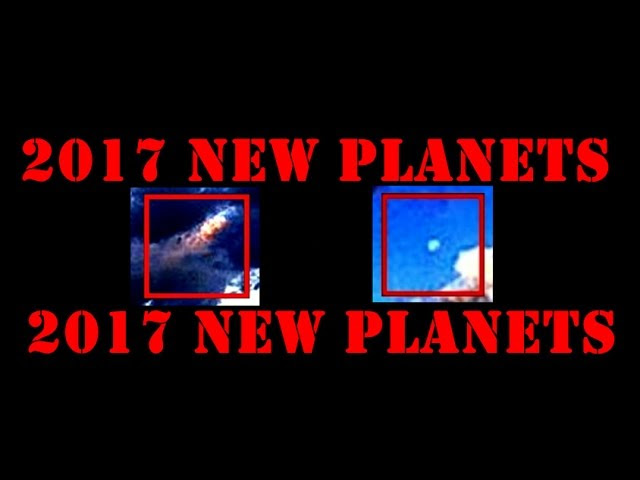 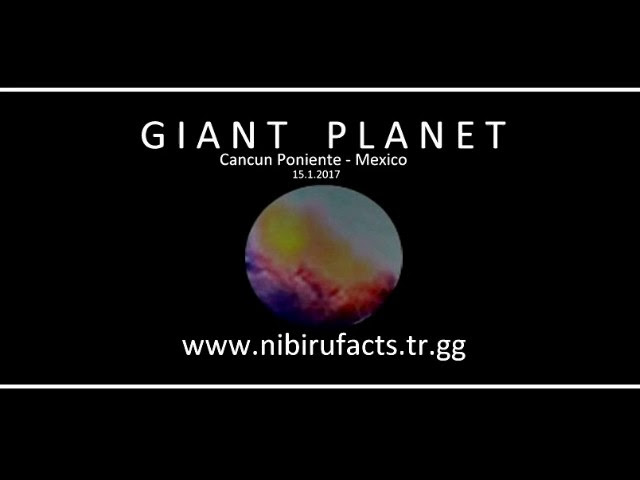 Published on Jan 15, 2017
Nibiru has some 2,000 moons that trail behind it and form long tubes, and "the sunlight ricochets down those tubes and comes out like a flashlight pointing toward Earth" that people detect as bright orbs around the sun, she stated. "We are poised at this point to say that Nibiru is parked next to the sun," she announced, "just where the Zetas said it would be, and they [astronomers] are going to find it on the Dark Energy Survey," which can see objects closer in.

An Earth wobble is becoming increasingly obvious, and is caused by the passage of Planet X, along with a eventual pole shift, leading to coastal flooding from enormous tsunami-like waves

Published on Jan 15, 2017
Planet X Nibiru A planet four times the size of gas giant Jupiter, killed off the dinosaurs, is on course for a close-Earth pass before the New Year. Although they believe it will not hit, the modern-day Nostradamus are convinced its huge gravitational pull will shift Earth's continents and cause huge tsunamis – before the world is belted by fiery comets following in Nibiru's wake that will see the planet burn.

Some are so convinced it is nearly here, they have begun posting images online of what they claim are the first images captured of Planet X or Nibiru.