NIBIRU News ~ Nibiru Addiction... the Struggle is Real and MORE

aware of this illness, she says, when patients began creating elaborate fantasies about a distant celestial object on a collision course with planet Earth.
“I first learned about Nibiru from a patient back in 2012,” Dr. Wallace said. “He was absolutely convinced that a mythical planet was going to smash into Earth in December of that year. I desperately tried to work with him, but the fantasy completely consumed him. I thought, of course, this was an isolated incident. Until I met another patient, several months later, who also believed in Nibiru.”
In 2013, Dr. Wallace started researching the psychological impact Nibiru had on patients. She began clinical studies, opening her doors to patients whose visions of Nibiru had affected their lives. However, since Nibiru believers do not believe they are psychologically impaired, Dr. Wallace had to entice them into her office for counseling. She offered incentives–$150 to each patient willing to communicate his Nibiru experiences. Unfortunately, patients flooded her office, and she soon realized that that the majority of new patients merely sought some free cash and did not believe in Nibiru at all. To her credit, Dr. Wallace had done sufficient research to weed out the phonies.
“It was a tough chore,” Dr. Wallace confessed. “But I was still shocked at how many people actually believed in the Nibiru hypothesis. Staggering. Truly staggering. The

ones I talked to really didn’t want help; the simply wanted to tell me their Nibiru stories. They were more interested in convincing me about the Nibiru realities than acknowledging their own problems. In one year, I saw fifty Nibiru patients. Some of these people need thousands of hours of therapy.”
Dr. Wallace believes these patients suffer from a debilitating condition, a diagnosable ailment she calls “Nibiru Addiction.” The disease, she said, manifests in three stages:
“The first stage is Nibiru Awareness,” Dr. Wallace explained. “This typically occurs when a susceptible person is exposed to the word Nibiru or Planet X, often through word of mouth or read on internet conspiracy forums. During this stage, the individual is still a fully functional member of society. In the back of his mind, though, he is constantly thinking about Planet X and how it will destroy the earth. He doesn’t speak of this openly or publicly, but may communicate anonymously with other believers.”
Over time, Nibiru Awareness may escalate to the second stage, Nibiru Addiction, a deeper pathology that seizes the patient’s psyche with overwhelming thoughts and visions of Nibiru. At this point, Dr. Wallace says, patients often exhibit uncharacteristic behavior, such as non-violent verbal outbursts against anyone challenging their belief in the Nibiru system.
“Nibiru becomes their psychological anchor,” Dr. Wallace said. “Nibiru Addiction should not be taken lightly. Patients start to suffer disassociation, wholeheartedly

consumed with exploring the Nibiru myths. They may spend hours upon hours prowling internet forums, believing they are conducting Nibiru research to the betterment of humanity. They present compelling arguments with absolutely no evidence. The disease must be arrested here; without medication and intense therapy, the condition may worsen.”
In rare cases, Nibiru Addiction escalates to Nibiru Psychosis, by which point the patient has lost touch with reality. Although seldom physically violent, patients suffering from Nibiru Psychosis tend to elevate their sense of self-importance; they perceive themselves as Nibiru messiahs, part of a savior movement dedicated to warning the world about an impending Nibiru apocalypse that will eradicate all life on Earth.
“Some are truly convincing,” Dr. Wallace said. “They may start websites or YouTube channels and rally other Nibiru believers to their cause. Unfortunately, they’ve lost touch with friends and family, burned bridges, lost their jobs, and sometimes worse. For example, I had one patient who suffered a terrible case of Nibiru Psychosis. I’ll call him Doug. He became so convinced that Nibiru was going to ravage the Earth that he took his family’s saving and spent it on cat food. That’s right. Cat food. He wanted his seventeen cats to survive the Nibiru apocalypse—he spent $4500 on cat food. Then, after he started getting substantial amounts of donations from fellow Nibiru believers, he took that money and abandoned his wife, his children—and

his cats. Sad. Very sad. I wish I could have helped him more.”
Following that incident, Dr. Wallace petitioned the Centers for Disease Control to recognize Nibiru Addiction as a potentially pandemic disease.
Asked whether she still treats Nibiru patients, she made a startling confession: “I had to stop seeing them. It was getting too much for me to handle. I started thinking about Nibiru too much myself. I was having visions. I caught myself just in time.”
While Dr. Wallace makes valid arguments, her conclusions are questionable. She fails to account for scientific evidence that proves Nibiru’s reality—photographs taken from the Hubble and South Pole telescopes, testimony from authenticated whistle-blowers, and notable scientists that have mysteriously disappeared. One thing is certain: the debate over Nibiru’s existence has persisted for over thirty years and shows no signs of ending anytime soon. 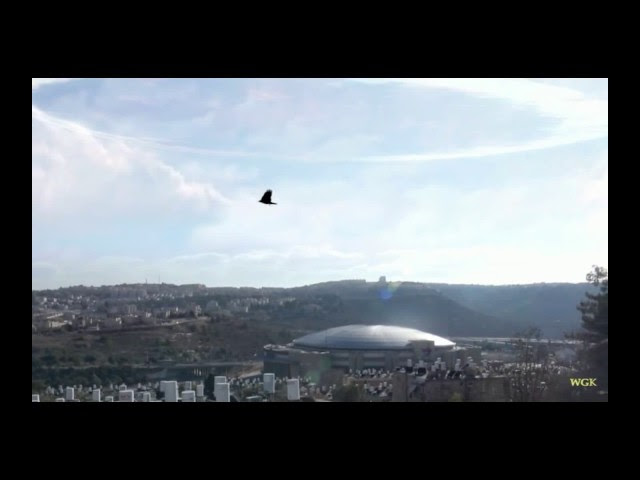