taking a hostage, and making unusual demands on the medical staff. Around noon, hospital orderlies had escorted Parker Stevenson, 47, from the hospital cafeteria to his room on Bellevue’s “C” wing, home to some of society’s psychologically damaged individuals. A diagnosed schizophrenic with a proclivity for violent outbursts, Stevenson lived much of his institutionalized life inside a straitjacket.
According to our New York source, whose information has been substantiated by eyewitness testimony, Stevenson subdued a hospital worker with a plastic fork he had stolen from the cafeteria. He barricaded himself and a hostage in a utility closet, and demanded to see either President Trump or Chief Strategist Stephen K. Bannon, both of whom, Stevenson said, had the ability to ‘send him home.’
Staff psychiatrist Dr. James Watts intervened, asking Stevenson where he thought home was.
“Doc, what are you talking about,” Stevenson allegedly replied. “You know damn well where I’m from. Nibiru.”

Our source said: “With the exception of the doctor, the staff had no idea what he was on about. They had properly administered his medication, haloperidol and halcyon, just before the incident. Stevenson went berserk, screaming this and that about Nibiru and Trump. He seemed convinced that the United States had in its military arsenal an interstellar craft that could whisk him off to Nibiru. Then Stevenson began rambling to the staff about this planet.”
Stevenson explained he had been hatched from a golden egg on Nibiru, said to be one of seven planets belonging to a solar system that crosses Earth’s path every 3600 years. At the young age of 674, he said, his intergalactic spaceship malfunctioned and crash-landed on Earth, separating him from his Annunaki brethren. He escaped the crash unharmed, but said the United States government confiscated his ship and has been trying to discover its secrets for nearly thirty years.
Dr. Watts attempted to pacify patient Stevenson. “Why do you want to see President Trump?”
“Why are you provoking me doc?” Stevenson asked, inching the plastic fork closer to his hostage’s throat. “You know all this. I want Trump

to send me home. I want him to tell the world about Nibiru. I want him to tell everyone what Nibiru really is.”
Fearing possible casualties, Dr. Watts telephoned the White House, explained the precarious situation, and asked to speak with President Trump. Unfortunately, the White House operator said that Trump was indisposed, currently contemplating war with Mexico because of some “bad hombres.” Instead, she offered to send Defense Secretary James “Mad Dog” Mattis for third party arbitration.
We can quote our source verbatim: “That proposal sent Stevenson into an outrage. Stevenson lashed out at Dr. Watts; Stevenson started screaming “No! Not him. Not that piece of shit neo-con trying to hide the Nibiru truth.” Stevenson threatened to immolate himself and his hostage using a can of turpentine found in the utility closet, unless Trump or an approved surrogate responded immediately to his concerns. He would agree to only one person other than Trump himself.”
That person, our source said, was Trump’s liberal Chief Strategist Stephen K. Bannon. If all information is accurate, a military helicopter transported Bannon to Bellevue’s rooftop helipad; four heavily armed Secret Service agents escorted him to the scene of the crime.

“If you release the hostage, we can discuss the Nibiru truth,” Bannon told Stevenson. “Donald understands what you’re going through. And so do I.”
An eyewitness—a hospital janitor named Herbert Allen—provided additional testimony: “Man, it was about to get crazy,” Allen told our source. “At first Stevenson was frustrated at Bannon, shouting “Why have you forsaken me?” while waving his free arm in the air. Then I noticed something strange. Something very strange. When Bannon blinked, his eyelids slid from side to side, not up and down. Creeped me out pretty good. The Secret Service guys must have thought Stevenson was gonna leap at Bannon, ‘cause they drew their weapons. But Bannon waved them off.”
“There is no need for that,” Bannon said to the agents, then turned his attention toward Stevenson. “Son, we’re here for you now. Let the hostage go.”
“Prove to me you’re the real Steve Bannon. Prove you’re not an imposter,” Stevenson shouted.
Bannon began speaking in tongues, in a language only Stevenson seemed to understand, our source said.

Stevenson fell to his knees and dropped the plastic fork. He gazed up at Bannon and asked, “Will you take me to him now?”
A question to which Bannon allegedly replied: “I’m in charge now. I’ve taken care of everything.”
Bannon, the report concludes, took custody of patient Stevenson. They were last seen departing in the helicopter, heading south by south-west.

Published on Feb 3, 2017
Planet X is the cause of many effects on our solar system. It explains a wealth of anomalies in the outer solar system, particularly in the Kuiper Belt. The scientific evidence for Nibiru is solid enough. This now distant object was capable of causing great catastrophes in the past, and perhaps will once again cause global disaster in the future. The existence of a brown dwarf star system where visitors to our planet came from in the distant past, and where, in a way, we may have come from too. 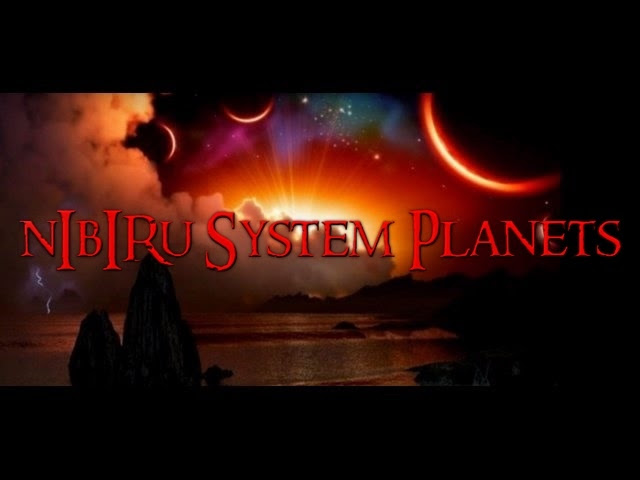 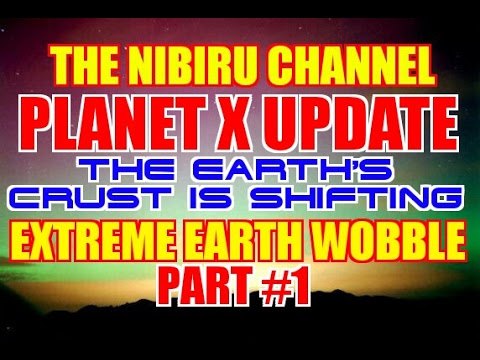