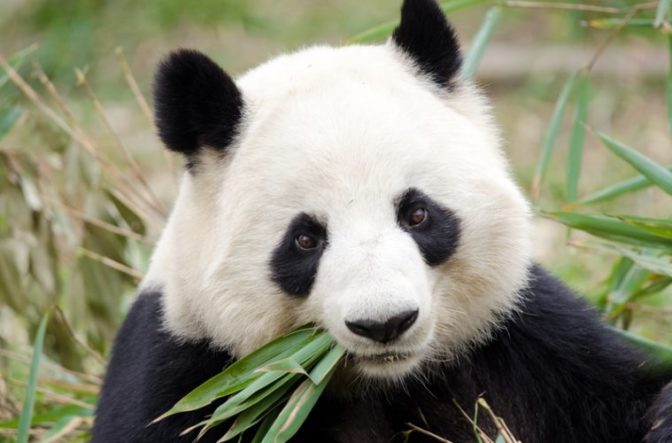 Written by Alexa Erickson
People tend to get wrapped up in the negatives of life. We find reasons to complain, we find reasons to be sad, we relish in the fact that misery loves company. It can be hard, as a journalist, to get stuck reporting on just the bad stuff, because there is a lot of work that must be done to improve the world we live in, and the bad news is valuable in prompting people to wake up and make a change for the better.
But to be collectively evolved for the better, we have to pave a path of light, and journalists have the wonderful opportunity to help create that journey.
Just like one story can disturb you, others can lift you up. Scrolling through social media you might suddenly be warmed by the simple sight of a puppy, and it reminds you how important it is to surround yourself with things that warm your soul, while also learning how the bad news has prompted good news to happen.
A general theme of 2016 was just how bad the year was. We harped on war, lost celebrities, deaths, political scandals, and more. But what about all of the amazing things that happened?
Last year may have had its downfalls, but so many wonderful things worth acknowledging happened, too. Here are 11 of those stories to put a dose of positivity in your life, and to remember that it’s not all bad. In fact, there’s so much beauty, and so much goodness too.


A zero-fuel plane completed a trip around the world

André Borschberg and Bertrand Piccard were told by the aviation industry that flying day and night without any fuel was impossible, but the pilots proved them wrong , becoming the first of their kind to circumnavigate the globe in a solar-powered plane. Such news gives hope for a clean and sustainable future.

They are so low in fact, that they dropped to their lowest level since 1991 , thanks to natural gas and hydro power gaining a greater share of the U.S. electricity mix.


For the first time since 1054, Leaders of the Roman Catholic and Russian Orthodox churches have met with each other

Pope Francis became the first pontiff to ever meet a patriarch of the Russian Orthodox Church . The Christian leaders let go of centuries of division for the historic event that was held in a room at the Havana airport.


The plastic crisis could be over in the foreseeable future

With five trillion pieces of plastic currently in the ocean, it’s nice to hear that the Ocean Cleanup Project is working to remove 40 percent of it over the next 10 years by emulating a coastline. The operation runs on power generated from ocean currents.


Giant pandas are no longer endangered

The news was announced this past September by the International Union for Conservation. Currently, 67 reserves exist in China spanning 5,400 square miles for the pandas.


China put an end to the ivory trade

By the end of 2017, the country plans to have completely ended the ivory trade, ending a controversial business steeped in greed for a simple status symbol. The market being restricted in China will save about 20,000 elephants annually .

105 tons of ivory and 1 ton of rhino horn burn in Nairobi National Park on 30th April 2016. They were set ablaze by President Uhuru Kenyatta in the largest ivory burn in history.


Twenty countries made a commitment to protect marine environments

Protected marine parks have now been implemented in various countries, including the U.S., who created the largest of them all just off the coast of Hawaii, spanning 1,140,000 square kilometers .


The manatee has been taken off the endangered species list

Though it is now considered “threatened,” which is still unfortunate, news that the species has flourished in recent years is certainly worthy of attention. In Florida alone, there has been a 500 percent increase in the manatee population.

In 2010, there were 821 malnourished people in the world. Today, however, there are now 795 million . Though that number is still devastatingly too high, the extreme drop of 26 million people no longer being starving provides hope, and proof we are moving in the right direction to correct the problem.

After 100 years, tiger populations are finally coming back

One hundred years ago, tigers were endangered, but they are finally starting to see a slight increase once again. A global survey from the WWF revealed that the wild tiger population has increased to 3,890. Since 2010, an increase of 690 tigers have boosted the population. The rise is largely in part due to conservation successes in India, Russia, and Nepal.

Thanks to its small size, and utilizing low-energy industries, Costa Rica was able to run on 100 percent renewable energy for 76 days straight , making it the second time it’s done so in a row. The news proves that drawing on multiple energy sources both at a regional and local level can permit for major cut downs on fossil fuels.
Also, there is a shift in overall global consciousness that is helping to raise our awareness and see the truth of what’s going on in our world so we can make real, lasting and drastic change that will allow us to thrive on earth together. It’s a time to be optimistic and centre ourselves in love. You can watch our latest feature documentary all about it here.
Originally posted @ Collective Evolution