OUT OF MIND » DISCLOSURE » NIBIRU, PLANET X & 9 & SUN SIMULATOR » NIBIRU News - Planet X the Planet Everyone is Talking About plus MORE

Published on Feb 7, 2017
Astronomers have been detecting hints that there may be a mysterious planet X lurking undetected in some of the farthest reaches of our solar system. Growing evidence supports the theory that there is, in fact, a giant object located within the outer confines of our solar system, and these six enigmatic objects reveal Planet X DOES exist. The extreme eccentricity of distant Kuiper Belt Objects (KBO) could indicate that they have crossed paths with a massive planet in the distant past, the supposed missing planet beyond Pluto

Published on Feb 7, 2017
This video presentation is made for Tim answering his questions about the Project Black Star Investigation.

Thank you for writing and for your support of the research. You wrote:

Tim: Just wondering, Since all of this is based on a "best guess", (except for the earthquake patterns) who else are you talking to that can confirm your suppositions and conclusions?

The Project Black Star Investigation is now moving through the seventh year tracking the gravitational/magnetic anomaly using the earth changes including the seismic pattern and magnetic North Pole migration pattern, but a mountain of evidence supports the greater conclusion that we have an interloper in the inner solar system. For example: The 8+ Guerrero Quake was predicted to take place following Fukushima on the next orbit cycle to within two days, but the magnetopause reversal event coming a week prior to that event represents related data supporting the claims and conclusions:

Click on the link and watch how the magnetosphere bow shock turns around to face the Leo Constellation for more than a full day.

The Mystery Martian Dust Storm from the same day is more supporting evidence, as the scientists were mystified; because this plume kicked off on the nighttime side of the red planet on the opposite side of the Sun:

These events were caused by Sun/Earth/Black Star magnetic portal connection convergence and portal-to-portal cross firing that created massive sprite formations with highly-charged ionic clouds given direction between the converging portals. These events helped us to build the baseline data for predicting these same events for April 2016, as the Sun, Earth, Mars and the Black Star were positioned in a very-similar formation. This is only some of the evidence pointing to the intruder in the inner solar system that includes everything from Global Warming, depleting northern ice sheets, ocean conveyor disruption, jet stream fluctuations, super storms, floods/droughts, record global sinkhole formations, mass animal deaths, the shrinking heliosphere, weakening magnetosphere, Jupiter's liquefying core, Saturn's super storms, escalating meteor/fireball reports and you name it. That said, Don has been our project astronomer for years and we have multiple physicists on the case.

Tim: There are numerous other tracking earthquakes, who else is charting them?

To my knowledge, there is nobody else tracking the gravitational/magnetic anomaly using the combination of data gathered from the seismic pattern/magnetic North Pole migration modeling, but this is a question you can answer by simply searching the internet.
Tim: You may think you know what a pole shift will look like, but you don't really know.
There is plenty of historical evidence (like here) that geological pole shifts have happened. In fact:
http://www.snopes.com/photos/natural/...
https://i.ytimg.com/vi/u5m65EPHLg0/ma...
Careful examination of these maps of the future reveals the kind of erosion of the coastlines produced by this kind of event. Then:
http://www.zerohedge.com/news/2016-11...

See the full article atop the Featured Section of Terral's 2017 Newsletter Volume 6.

Become a Terral’s 2017 Newsletter Subscriber with all the benefits by subscribing at http://terral03.com

21 Reasons To Be A Prepper: http://preparedforsurvival.blogspot.c... 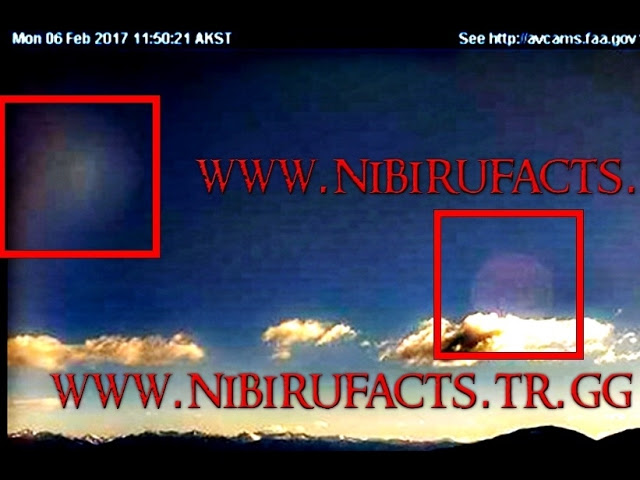 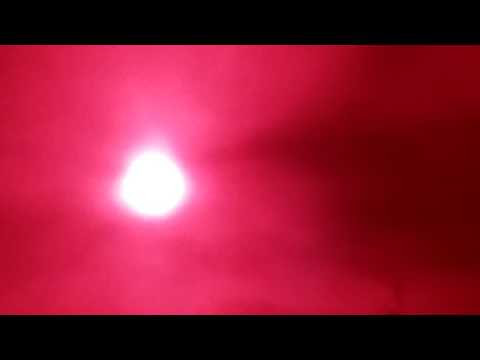 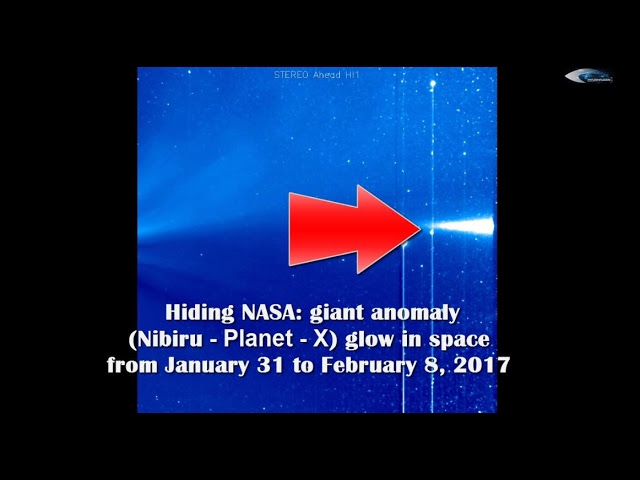 OUT OF MIND » DISCLOSURE » NIBIRU, PLANET X & 9 & SUN SIMULATOR » NIBIRU News - Planet X the Planet Everyone is Talking About plus MORE